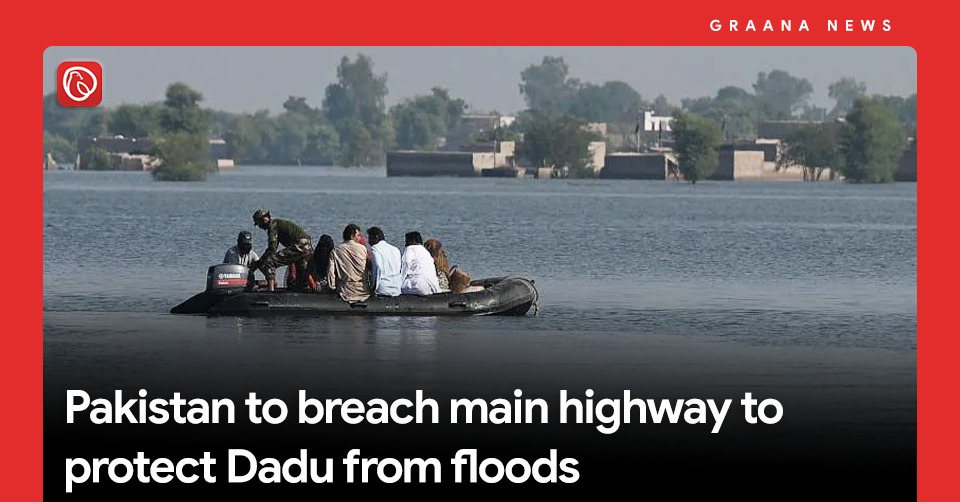 DADU: The authorities in southern Pakistan plan to breach the Indus Highway, an important transport link, to allow the flow of water and prevent flooding in the town of Dadu.

The recent floods in the country, which have resulted from a record monsoon and glacial melt in the north, have displaced 33 million people. 1,391 people have been killed, and houses, roads, railways, livestock and crops have been swept away.

The estimated cost of damage currently stands at $30 billion. The government and U.N. Secretary General Antonio Guterres have attributed the flooding and extreme weather conditions to climate change.

There are about three points in the district of Dadu where the Indus Highway is submerged, and traffic has been suspended for weeks. The other highway connecting the north and south of Pakistan has also been damaged due to the floods.

“All the other flood-hit parts of the country are going in(to) rehabilitation phase, but we are still on our toes until and unless these flood waters, hill torrents […] finally pass,” stated Syed Murtaza Ali Shah, District Commissioner of Dadu, on Sunday. He went on to add that this might mean breaching the highway.

U.N. agencies have started developing a post-disaster reconstruction plan for Pakistan based on an assessment of the affectees’ needs.

The southern province of Sindh has witnessed 466% more rain than average, and the location of Dadu, with a population of 1.5 million, means that all the flood waters pass through the district.

According to Shah, the government had provided the machinery and materials required to build a dike.

More than 200 inmates from Dadu jail have also been shifted to Hyderabad, as the prison is situated in a depression.

Guterres stated on Saturday that the international community needs to contribute more to help countries that have experienced the devastating effects of climate change, starting with Pakistan. 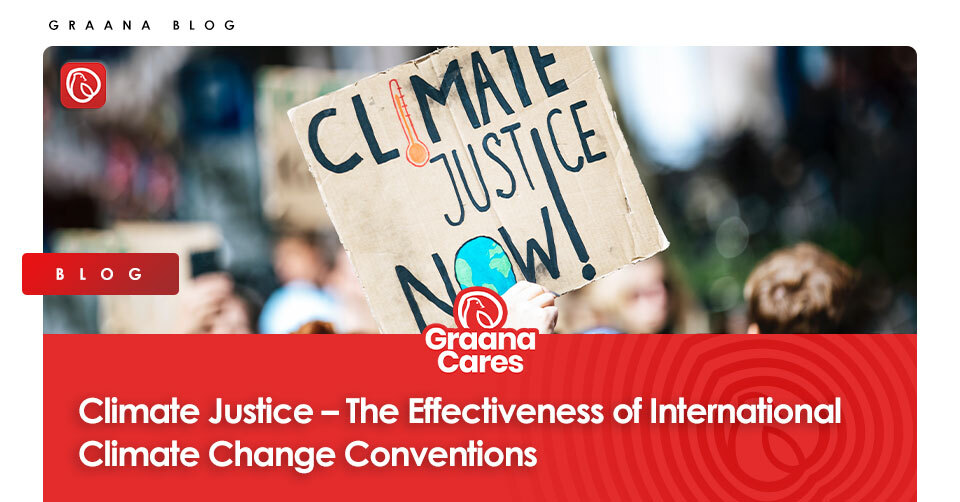