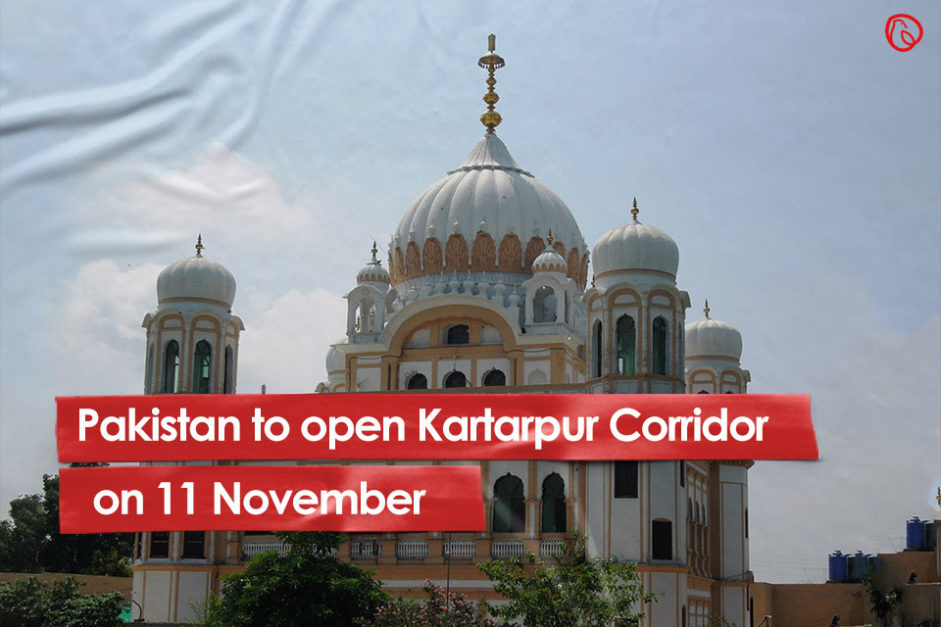 Islamabad:      Pakistan has decided to open the Kartarpur Corridor on 11 November, as construction on the project has entered its final stages.

Sources reveal that the construction and finishing work will be completed by August 31, and the route will be opened for the Sikh community, who are to celebrate the 550 birth anniversary of Baba Guru Nanak, in November this year.

However, there is no confirmation whether the Indian side of the Kartarpur Corridor will be opened too. The Indian parliament, however, has given a cold shoulder to any such idea.

It is also reported that the corridor will be inaugurated by Prime Minister Imran Khan in a ceremony, which will also be attended by Foreign Minister Shah Mehmood Qureshi and other government officials. 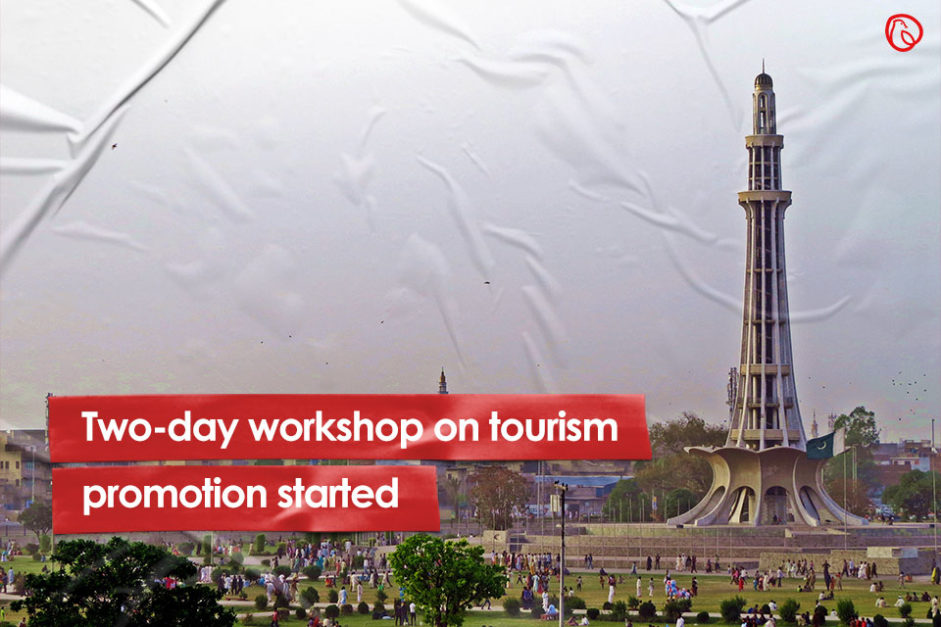