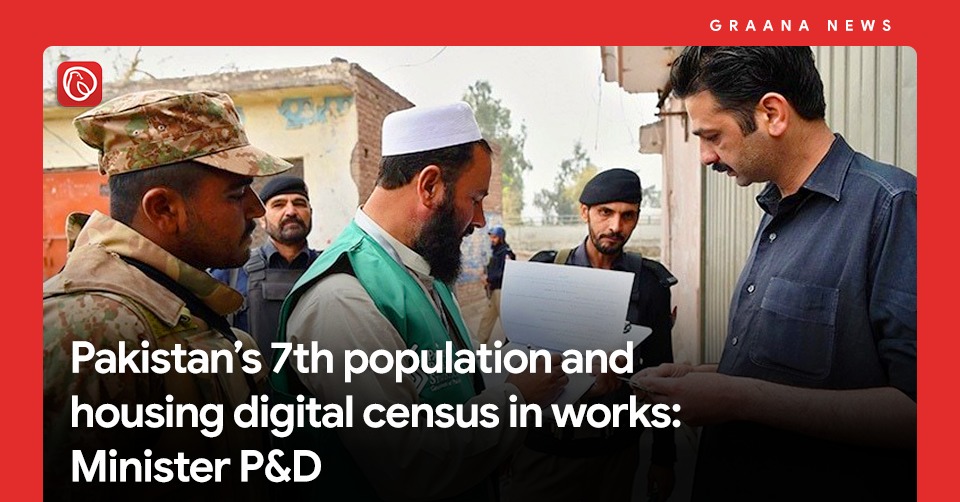 ISLAMABAD: Work on Pakistan’s seventh digital population, and housing census is underway, whereas the final results will be revealed in December, announced Minister for Planning, Development and Special Initiatives Asad Umar.

While commenting on the matter, Minister P&D informed, “The main fieldwork will be conducted from September to December while post sample enumeration will be conducted in November.” He further added that a pilot test run of the census would be held in May/June 2022 to evaluate and manage risks.

The census is aimed to ensure transparency and data accuracy, which will help derive efficient development policies and fair distribution of resources amongst various areas and provinces of Pakistan.

Out of Rs5 billion allocated for the project, Rs10 million will be utilised to procure software and hardware for conducting the digital census. 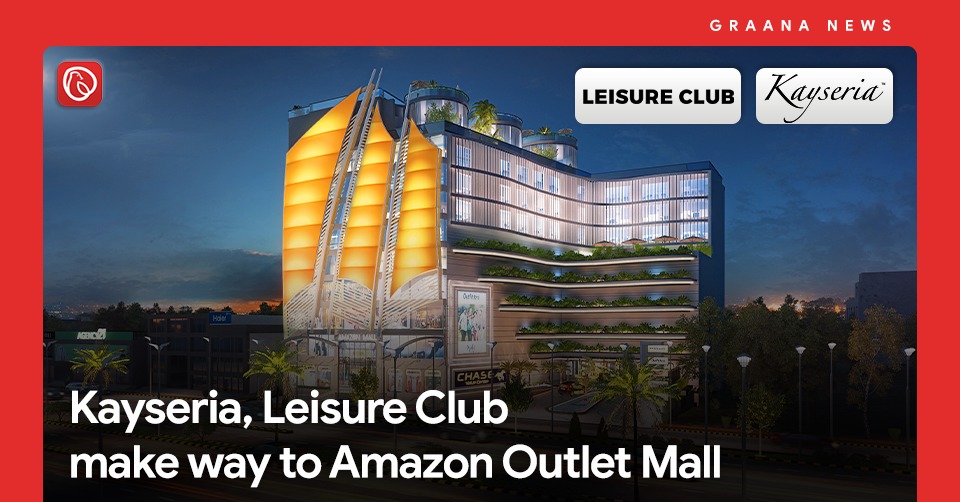