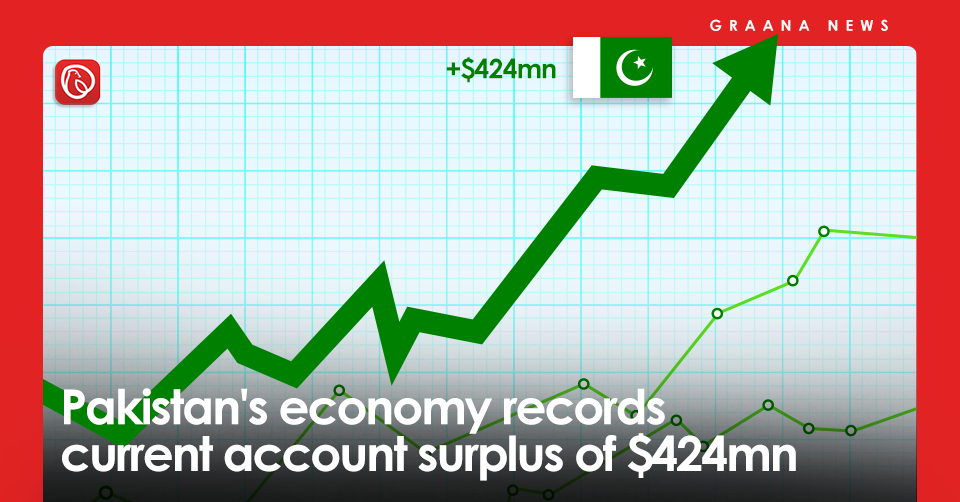 KARACHI: Pakistan’s economy has recorded a current account surplus of $424 million in July – the first month of the current fiscal year 2021.

This was the fourth monthly surplus recorded, since October 2019, due to an increase in the government’s foreign income remained higher than the expenditures, record-high workers’ remittances, growth in export earnings, and no major growth in import payments.

The State Bank of Pakistan credited the achievement to several policies and administrative initiatives taken by the SBP and the federal government.

Commenting on the matter, Capital Managing Director Muzammil Aslam said, “the current account should be maintained in surplus, going forward as the account in surplus has created a buffer to absorb the shocks”, given the repercussion of the outbreak of COVID-19, and the reopening of the economy.

He attributed the growth in remittances to the inflow of funds through the official channels, mostly via banks, because of the suspension of international flights due to COVID-19.

In addition, the Roshan Digital Accounts will help sustain the remittances on the higher side and keep the current account deficit manageable in FY21, he added. 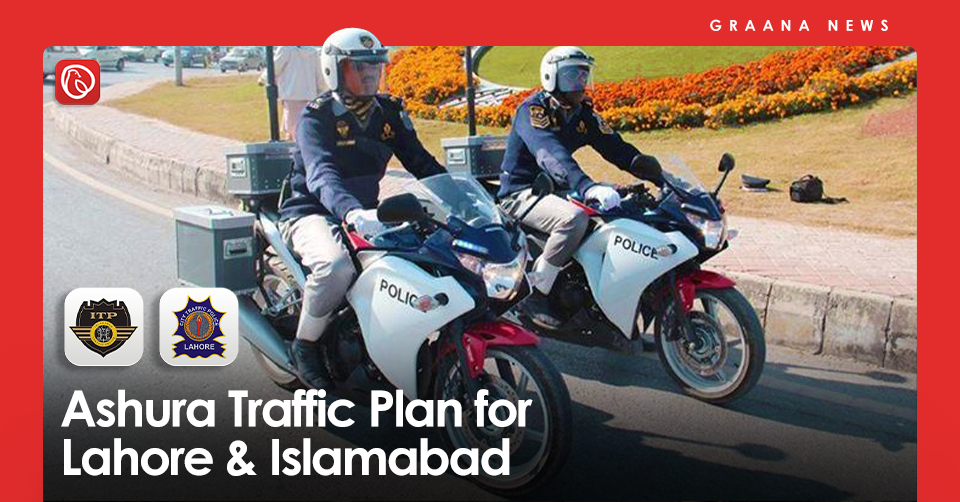