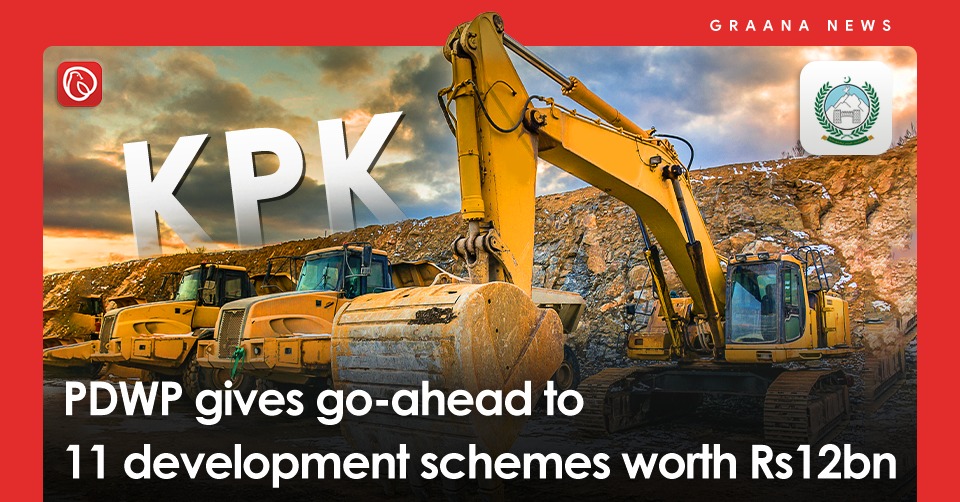 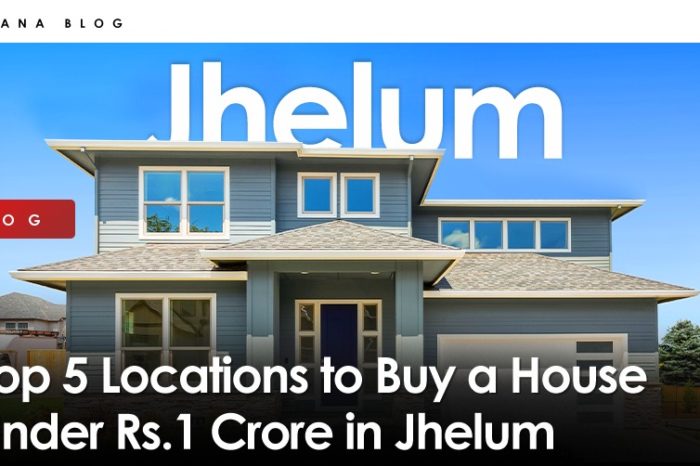 Top 5 Locations to Buy a House Under Rs. 1 Crore in Jhelum 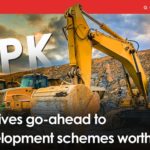