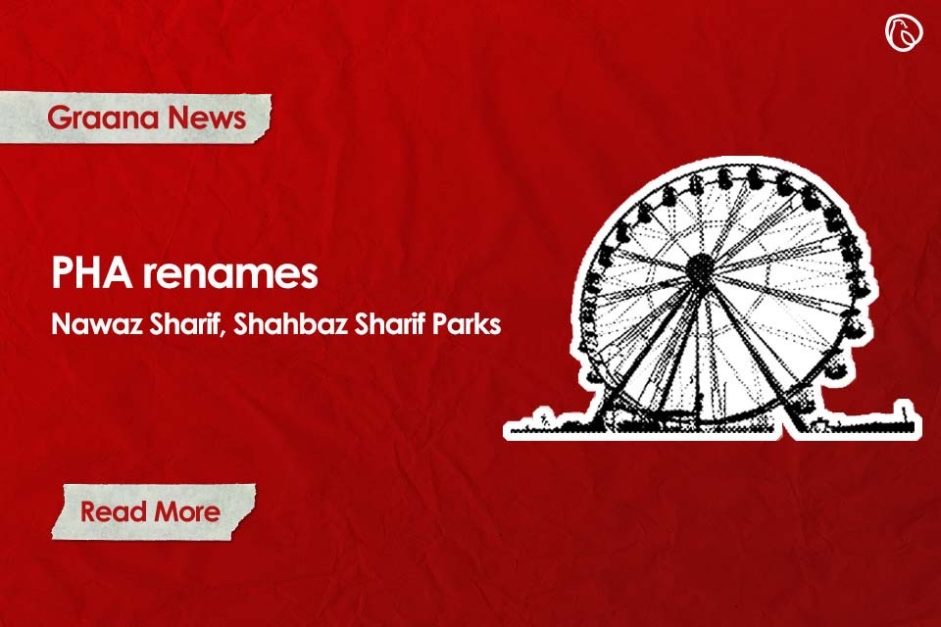 The decision was taken by PHA board of directors headed by Chairman Asif Mehmood on Tuesday. Also, the board decided that no public park will be named after any personality; as such places are being set up on taxpayers’ money.

Other decisions taken in the meeting included approval of the annual budget for the authority, ensuring efforts to adopt austerity measures, and utilising PHA’s nurseries for the plantation drive. 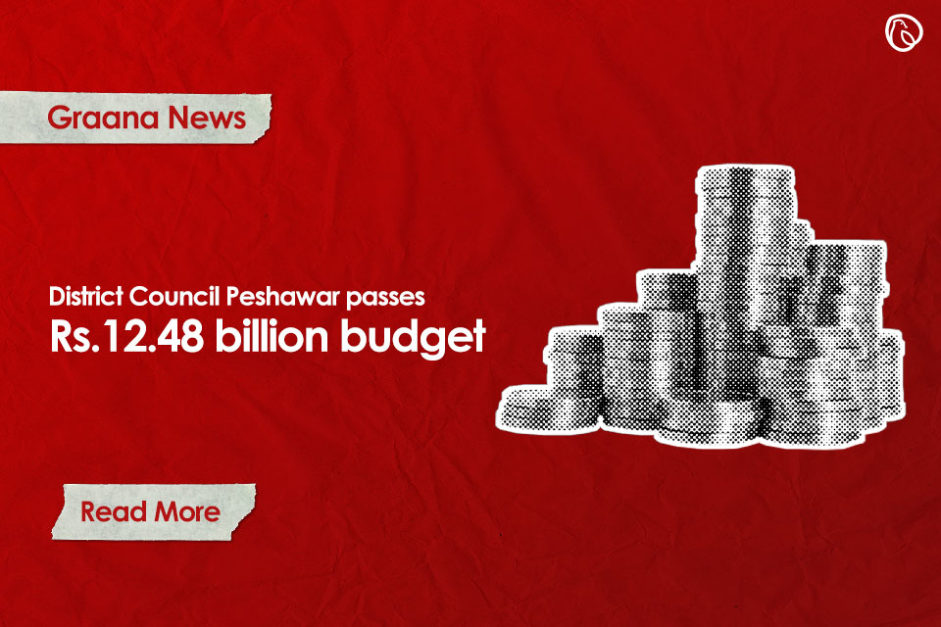