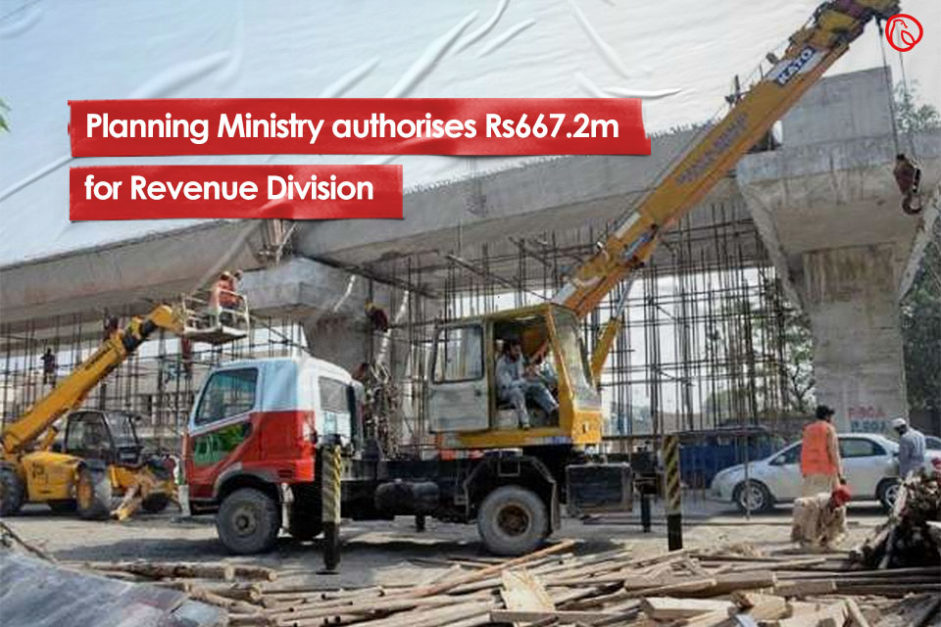 ISLAMABAD: The Ministry of Planning, Development and Reforms has authorised a release of Rs667.296 million to fund various new and ongoing projects of the Revenue Division under the Public Sector Development Programme (PSDP) for the current fiscal year 2019-20.

According to the latest data released by the ministry, the government has reserved Rs1919.238 million for the Revenue Division projects with foreign aid of Rs250 million for its Federal PSDP. An amount of Rs152 million has been authorised for the development of Integrated Transit Trade Management System (ITTMS) out of the total allocation of Rs480 million including foreign aid of Rs100 million.

Release of Rs146.296 million has also been authorised for the construction of a Regional Tax Office (RTO) in Islamabad against the total allocation of Rs325 million.

The ministry also authorised the release of Rs85.430 billion for development projects of different corporations. The National Highway Authority (NHA) will also receive Rs80.029 billion against its allocated Rs154.966 for its development projects for the current fiscal year. 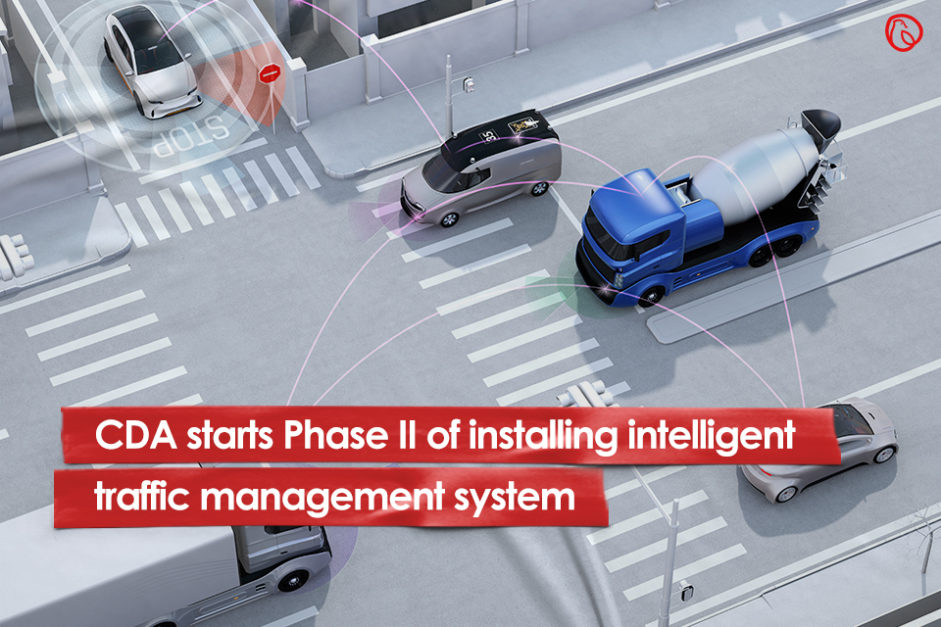