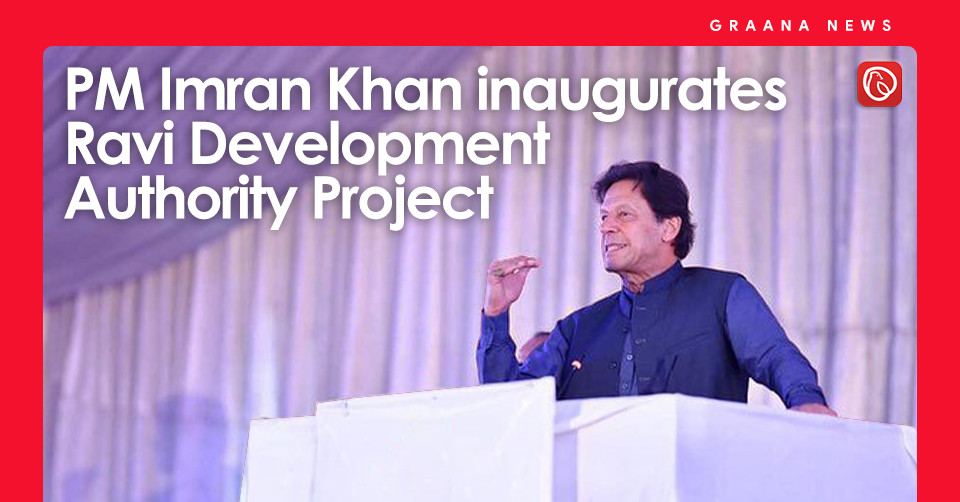 The Ravi Development Authority (RDA) scheme worth Rs5 trillion is directed to address the existing issues including unplanned settlements, traffic congestion, and water and environment pollution.

Under this initiative, a ‘modern city’ spreading over an area of more than 100,000 acres is also set to be developed by the Punjab Government, near Lahore to address the prevailing issues.

PM Khan revealed that after setting up the sewerage system, the river water will be treated for the provision of clean water.

Furthermore, more barrages will be constructed and extra water will be released into the river to resolve the issue of water pollution.

Around six million trees will be planted in a demarcated ‘forest area’ to reduce environmental pollution.

Besides generating employment, the announced Ravi Riverfront project will also serve as a great investment opportunity for the overseas Pakistanis, informed PM Khan while addressing the ceremony.

The revenue generated will be utilized to facilitate the underprivileged segments of the society, improve the health and education sector, etc.

The multi-trillion project will be funded by private investment, Khan further added.

Along with boosting the economy, the project will deeply cater to the construction and real estate sector of Pakistan, as well as the 40 other industries associated with the construction sector.

The private sector will also invest in the announced project.

In a separate meeting with Chief Minister of Punjab Sardar Usman Buzdar, PM Imran Khan directed the provincial authorities to speed up work on development projects.

While meeting with Punjab Law Minister Muhammad Basharat Raja, PM Imran asked for the introduction of effective legislation to expedite the process of development in the province.

In this regard, the law minister briefed the PM on the provincial legislation process. 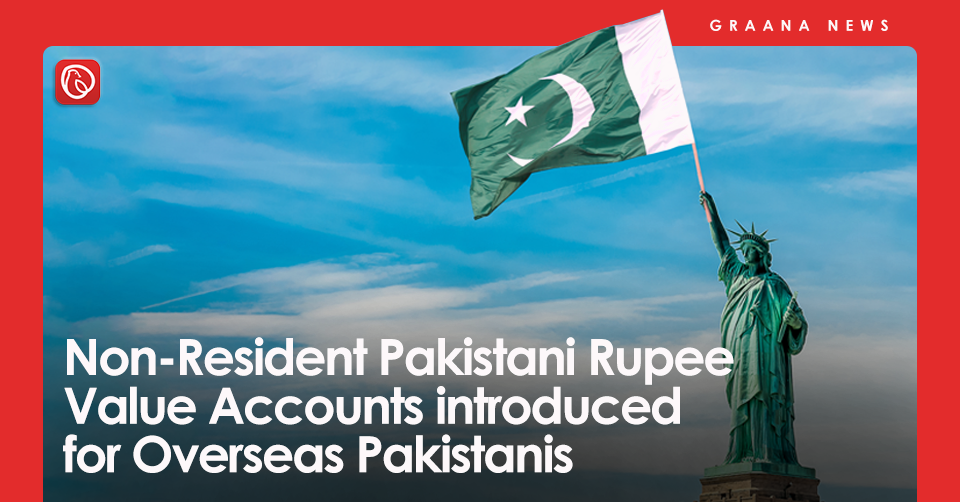