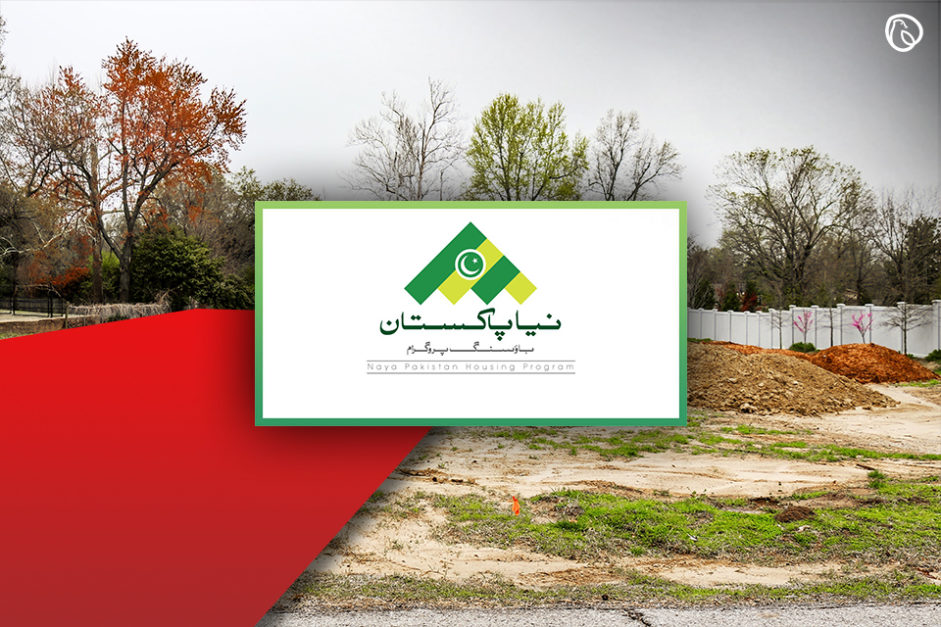 The 1,785 kanal land has been inaugurated in the area of Phulgaran and had been acquired from Bahria Town which itself will also construct 10,000 housing units in the same area. Cost of the land will be retired to Bahria Town post sale of housing units. However, the total number of houses and apartments to be constructed stands at 18,500, said director general of the Federal Government Employees Housing Foundation Wasim Bajwa.

Mr. Bajwa said, the project is being executed in collaboration with Bahria Town under Corporate Social Responsibility (CSP) and is meant for the general public unlike former NPHP schemes meant for federal government employees.

While addressing the ceremony, PM Imran Khan said the project was being carried out under public-private partnership and will be completed in one to five years. Katchi abadis will be converted into well-planned housing schemes to provide dwellers with their own houses. Negotiations to give proprietary rights to the residents of katchi abadis are in process and several foreign investors want to make an investment in Pakistan’s housing sector.

For news and updates keep on visiting Graana.com 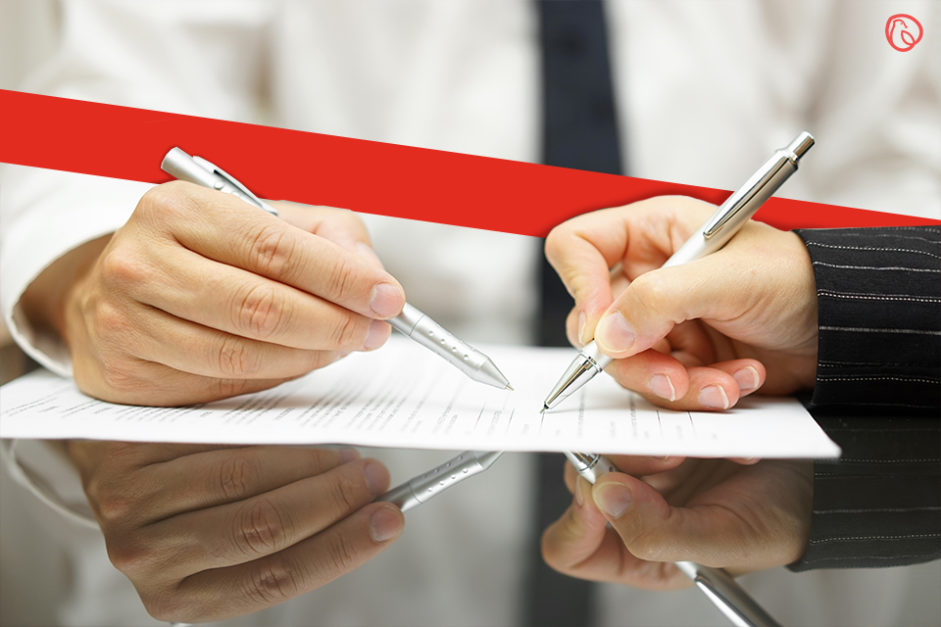 Benami Properties to be identified by Punjab Revenue officials