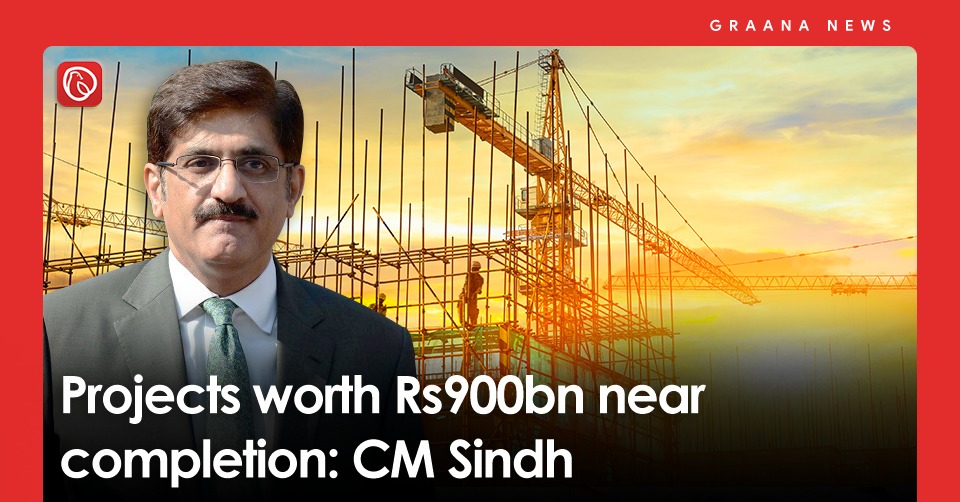 According to the CM, a total of Rs3000 billion are needed for the development of Karachi but due to insufficient funds, the projects cannot be initiated. He further claimed that the government was committed to completing several major schemes.

As per details, chairperson P&D, advisor law, secretary finance, provincial ministers, MPAs and secretaries of different departments were in attendance.

Pros and Cons of IoT