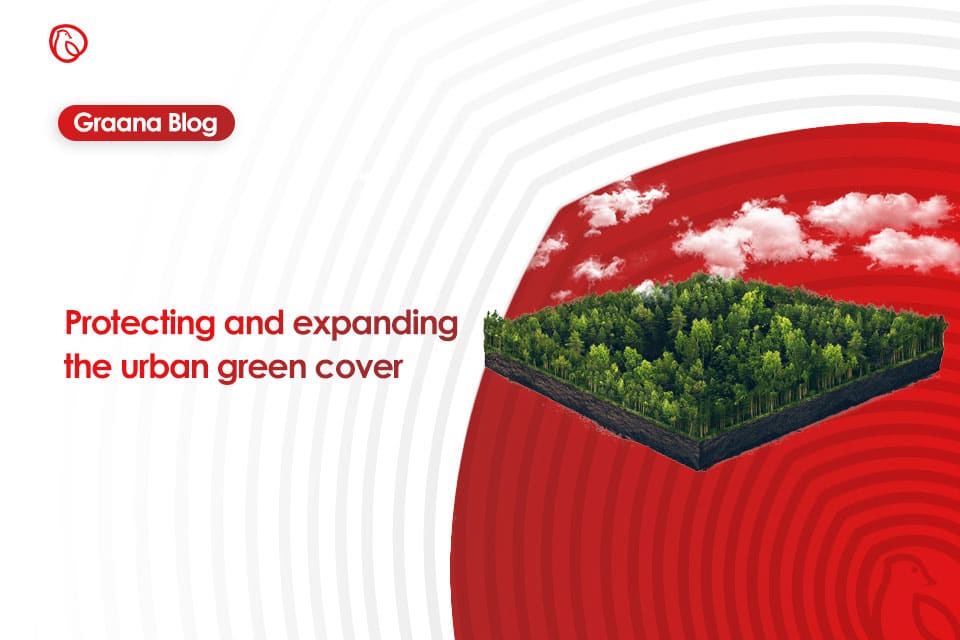 The Amazon is still burning. Sure, it burns every year; courtesy the slash-and-burn methods common among the dwellers who clear a certain percentage of the forest every year to pursue agriculture, livestock, logging and mining. However, this year, things seem to have spiralled out of control, as Brazil’s National Institute for Space Research (INPE) reported a year-to-year increase of 88% in wildfires.

The whole world was thrown into frenzy as the world’s biggest source of carbon dioxide absorption and a major player in combating climate change was ravaged by raging fires. 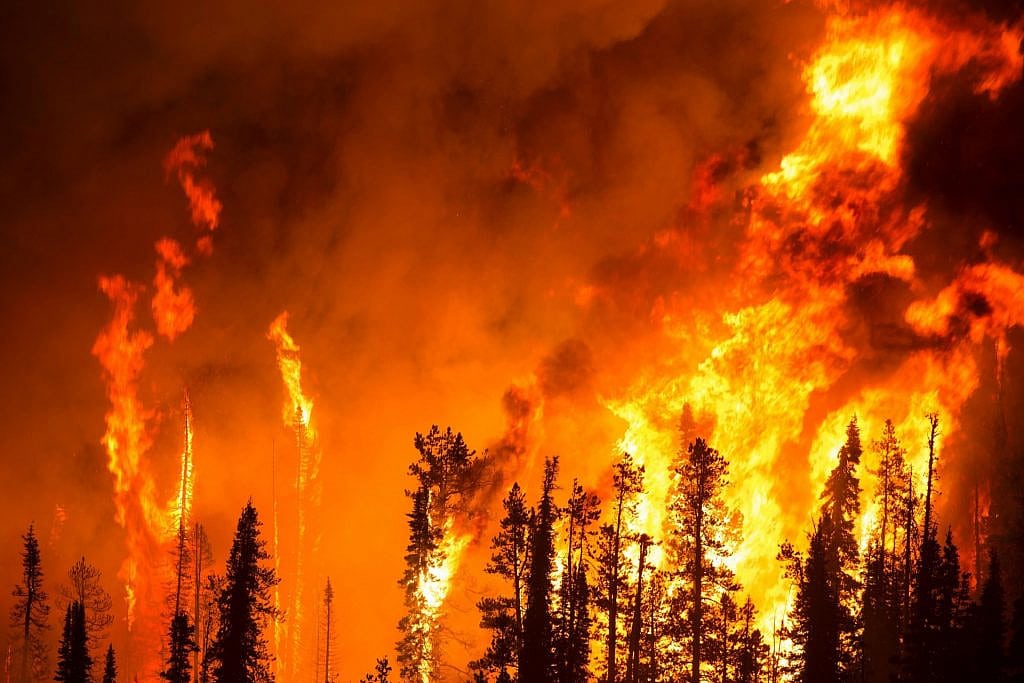 After initially resisting the international community’s call to action, Brazil President Jair Bolsonaro finally caved in and managed to bring the situation somewhat under control with the help of foreign aid and the country’s military.

The question is, can we afford to ignore the telltale signs of the disaster awaiting us as our green spaces go through a steady decline? Will it always take a devastation of drastic proportions to shake us out of our torpor briefly?

How bad is it?

The old adage ‘a stitch in time saves nine’ holds more significance than what meets the eye. The alarming rate of not just deforestation but also indiscriminate felling of trees at short intervals in Pakistan going unchecked has pushed the country towards the brink of irreversible damage. With the United Nations recommending a minimum of 12% forest cover, Pakistan is standing between 2-5%. 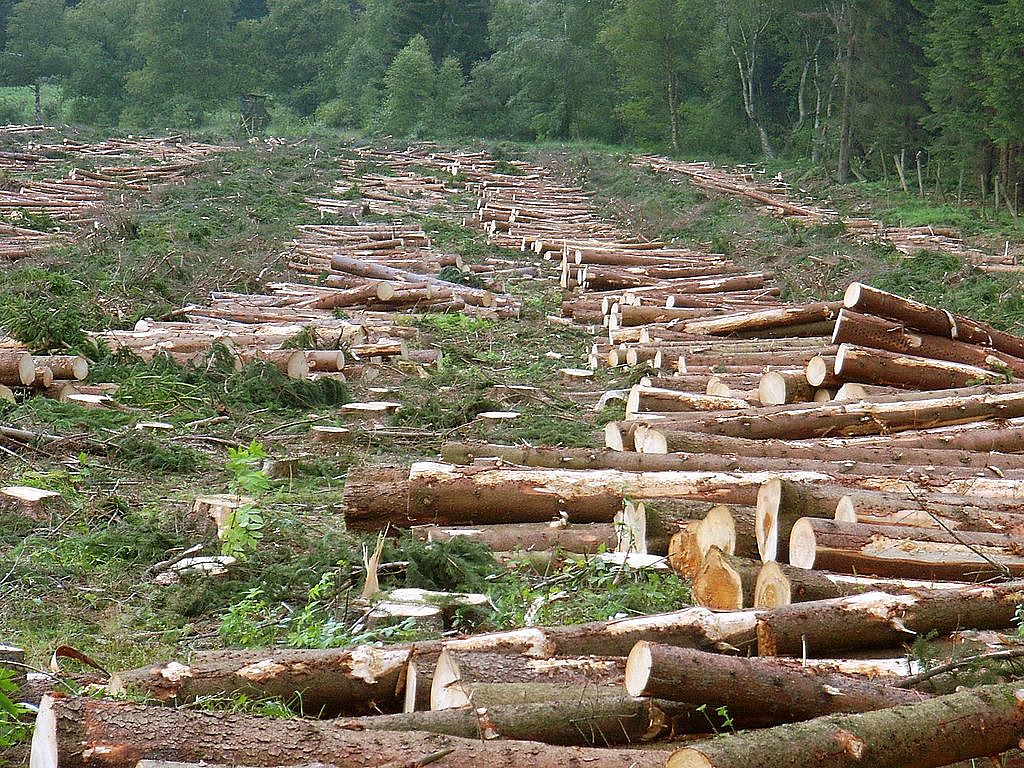 The situation in the urban areas is even worse, with an increasing influx of rural-to-urban migration leading to a constant decrease in the green spaces of cities to make room for accommodating the growing population.

According to the World Wildlife Fund’s (WWF) 2017 survey, Pakistan lost up to 43,000 hectares of forest every year from 2000 to 2010. This is the highest deforestation rate among Asian countries.

How exactly do trees help?

As per the World Health Organisation, “Green spaces such as parks and sports fields as well as woods and natural meadows, wetlands or other ecosystems, represent a fundamental component of any urban ecosystem.”

Apart from the essential function of trees producing oxygen, helping keep the overall temperature of the city in check, cleansing the air and positively impacting the mental health of the populace, the urban green cover can play a vital role in containing the effects of a natural disaster. 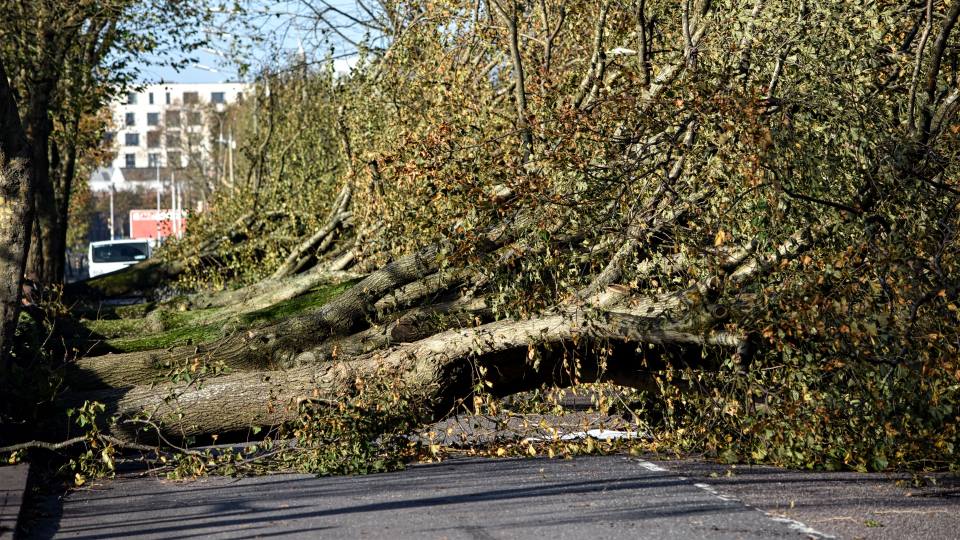 With no trees gripping the soil, the danger of landslides increases manifold. With no trees holding the land together, cities prone to earthquakes are more susceptible to massive structural as well as infrastructural damage. With no trees planted in water-logged areas to stabilise the water table, dampness seeping up in buildings can cause extensive ruin.

Are our urban areas in danger?

The environmental effects of the lessening green cover in cities are hard to overlook. In 2015, heat waves in Karachi claimed more than 1,200 lives. Meanwhile, unplanned deforestation in Lahore has given birth to the dreaded smog that rears its head each year when winter comes around.

While Islamabad may not have faced environmental debacle of quite the same magnitude yet, former executive director general for environment at the Capital Development Authority Sanaullah Aman painted a bleak picture of the future by estimating that over the last five years, the city had lost around a third of its green cover to road expansion and the construction of housing and shopping malls. 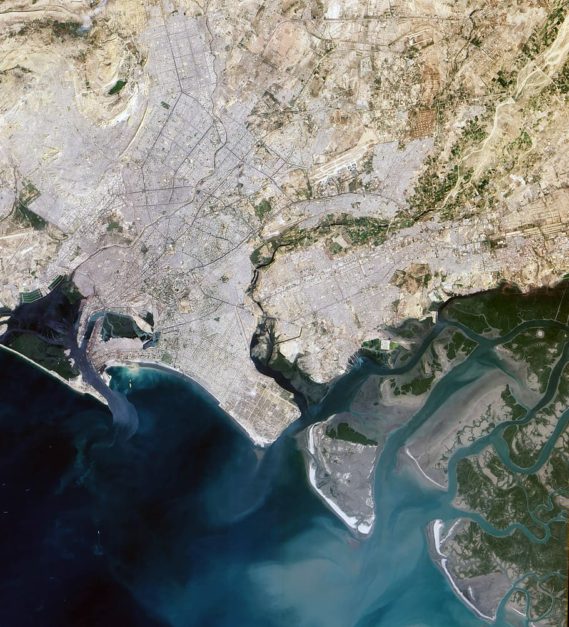 To make matters worse, the greenbelts bordering each sector of Islamabad are being encroached upon — they are either being used to park cars or have been demolished to build public infrastructure such as the metro transportation service, with the latter reportedly causing about 600 old trees and approximately 4,000 smaller trees and shrubs to be cut down.

The crippling effects of the above can already be witnessed; the capital is experiencing a decline in rainfall over the last few years, shorter spells of monsoon, and the smog enveloping Lahore in cold weather can be seen sneaking up on Islamabad as well.

What is being done?

While there is an urgent need to address the distressing situation nationwide, the scarcity of green spaces in urban areas of Pakistan require immediate action as the quality of life is rapidly declining with nothing but concrete in sight.

Luckily, we have the province of Khyber Pakhtunkhwa to look up to as an example of recognising the danger, setting goals to combat it and then accomplishing their target well within time.

Not only was the drive completed in August 2017 – months ahead of the schedule – but also surpassed its 348,400 hectare commitment to the Bonn Challenge, a ‘global effort to bring 150 million hectares of the world’s deforested and degraded land into restoration by 2020, and 350 million hectares by 2030.’

Such was the impact of the project that it prompted Inger Andersen, head of the International Union for Conservation of Nature (IUCN), the NGO in charge of administering the Bonn Challenge, to declare it as “a true conservation success story”.

Once Imran Khan assumed the office of the country’s premier in 2018, a grand scheme to plant 10 billion trees all over the country was announced.  The government has allocated Rs125 billion for the project so far. What percentage of those trees and that fund will make it to the urban area remains to be seen. 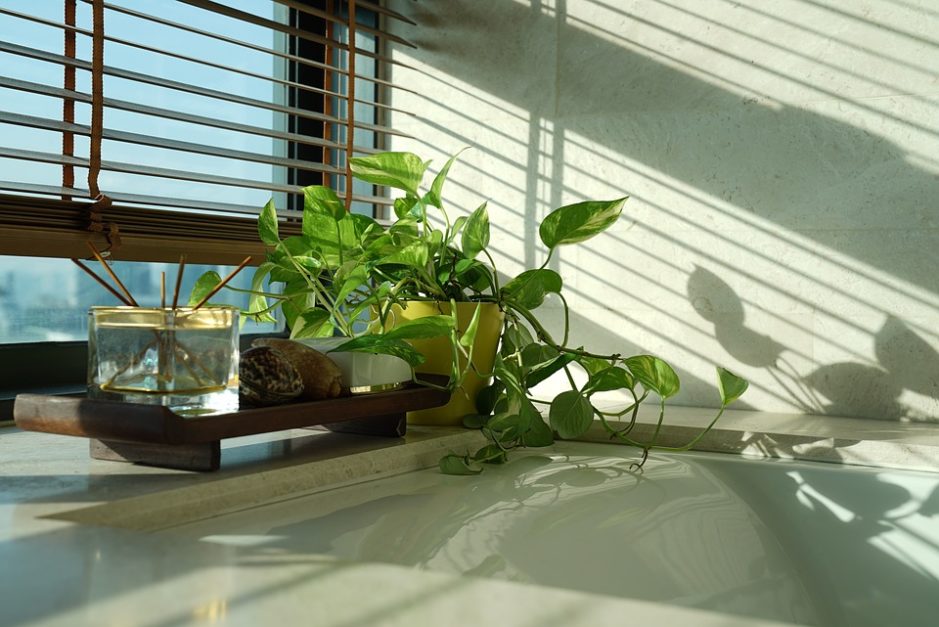 There is a lot that can be done on an individual level as well. Start with something as simple as keeping a sprig of ‘money plant’ in a water bottle, watch it grow and multiply as it brightens up your room and provides a constant supply of oxygen.

Have something to add? Did we miss out on some important information? Please leave a message in the comments section below. 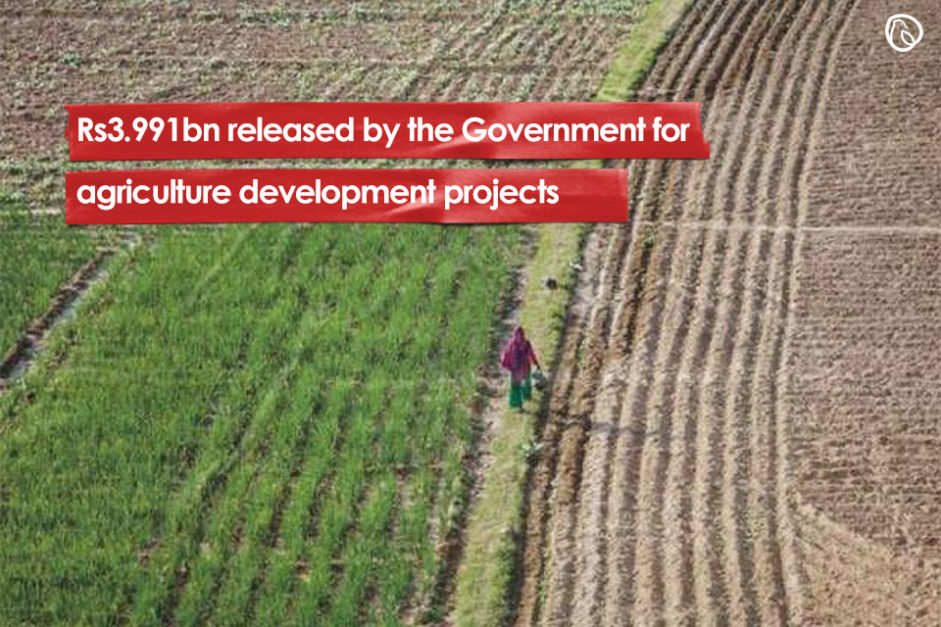 Rs3.991bn released by the Government for agriculture development projects