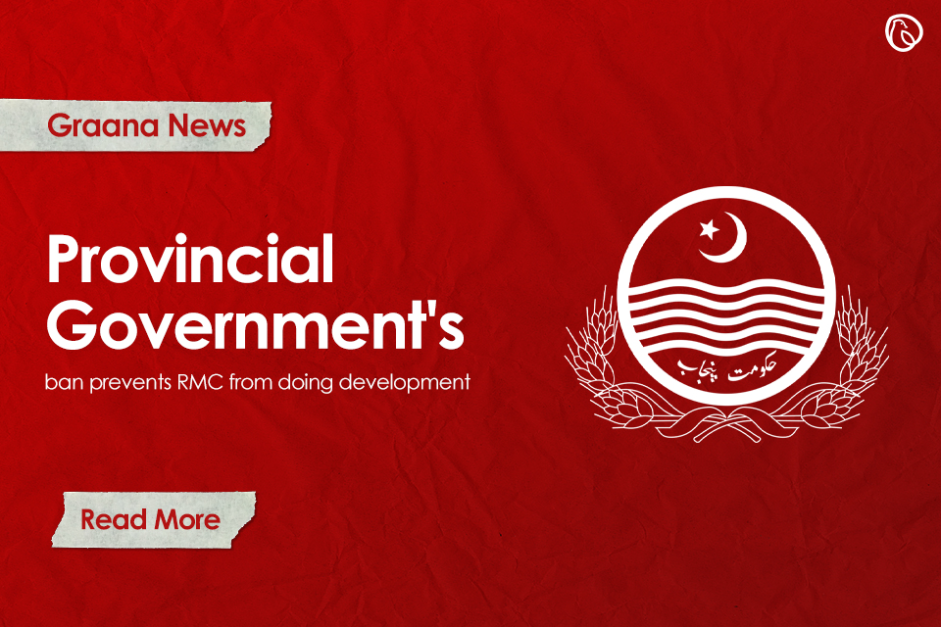 Rawalpindi:     Due to the provincial government’s ban on development work, the Rawalpindi Municipal Corporation (RMC) has not yet begun any development work in the city despite Rs1 billion available for such projects.

Despite public complaints regarding roads, streets and other municipal issues, RMC is helpless to address them as the provincial government is not ready to lift the ban, RMC official told Dawn Newspaper.

He added that Rs1 billion are available in the RMC’s accounts that could be utilised for any better purpose.

The RMC has already planned to start work on renovating Liaquat Road, Jinnah Road, Ganjmandi Road and Jamia Masjid Road. All that is required is a green signal from the provincial government.

“Last year, PML-N was heading the civic body. But when the local government system was changed, it came under the Punjab government’s control and is run through the commissioner,” the official explained.

As a result of the consistent ban, the RMC has already stopped repair and maintenance in the city’s 46 union councils.

The residents have been pressing the local and provincial governments to repair the main roads in the city, in areas such as Kashmiri Bazaar, Dhoke Hassu, Dhoke Ratta, Jinnah Road, Liaquat Road, Iqbal Road, 5th Road and Satellite Town. 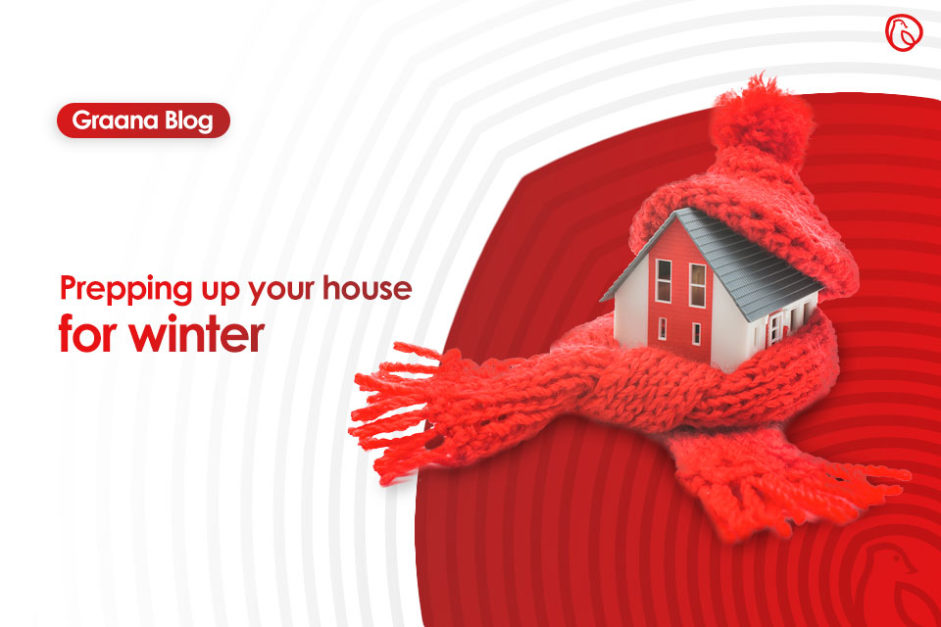 Prepping up your house for winter