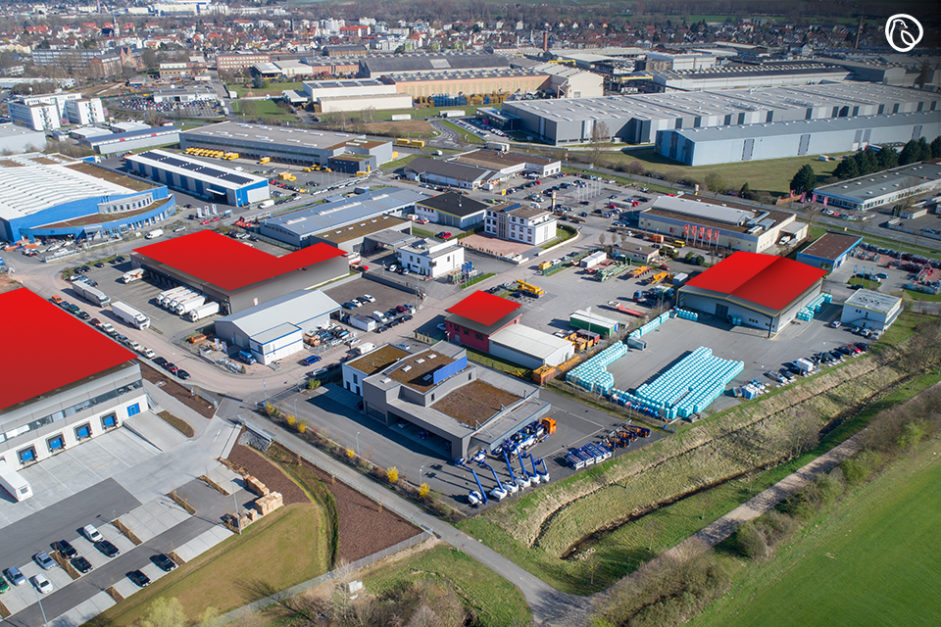 Lahore: Presiding over a meeting of the Infrastructure Development Authority of Punjab (IDAP), Chief Secretary Yousaf Naseem Khokhar directed to ensure quality and timely completion of construction work while promoting merit and transparency for optimal performance of departments.

CS was of the opinion that IDAP can play a vital role in the success of projects to be launched under public-private partnership.

He expressed the provision of best medical facilities be a top priority for the government. Attractive salaries and best healthcare was being ensured to boost dedication and commitment to the serving doctors of far flung areas.  Adding further he said fund allocation has been done for the restoration of 25 additional health facilities in Tehsils. He also issued orders regarding approval of PC-I for Nishtar Hospital-II Multan and Mother and Child Hospital in Mianwali.

IDAP Chief Executive Officer Mujahid Sher Dil briefed the CS on 22 provincial projects from which eight have been completed. Work is underway on remaining four. 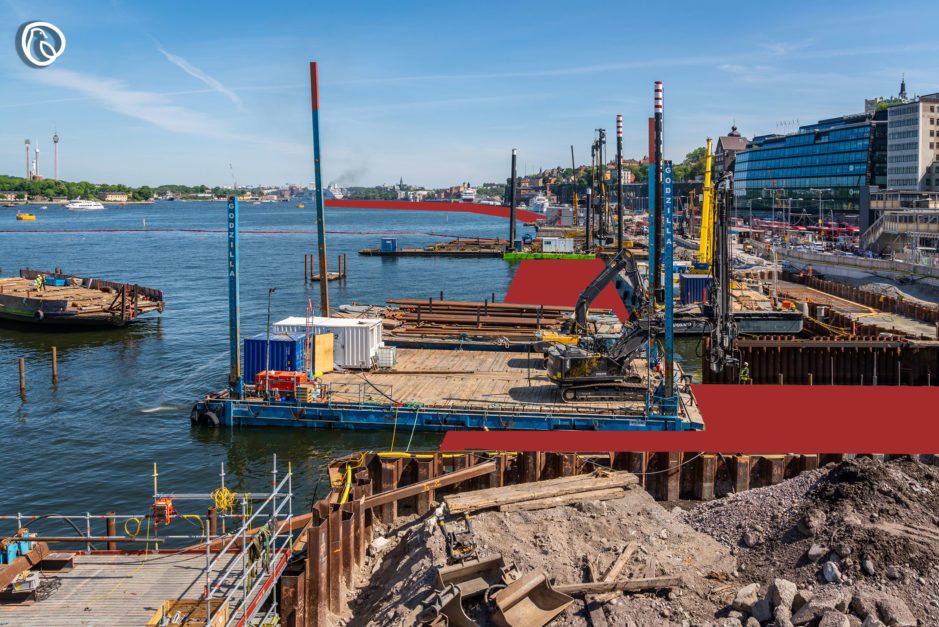