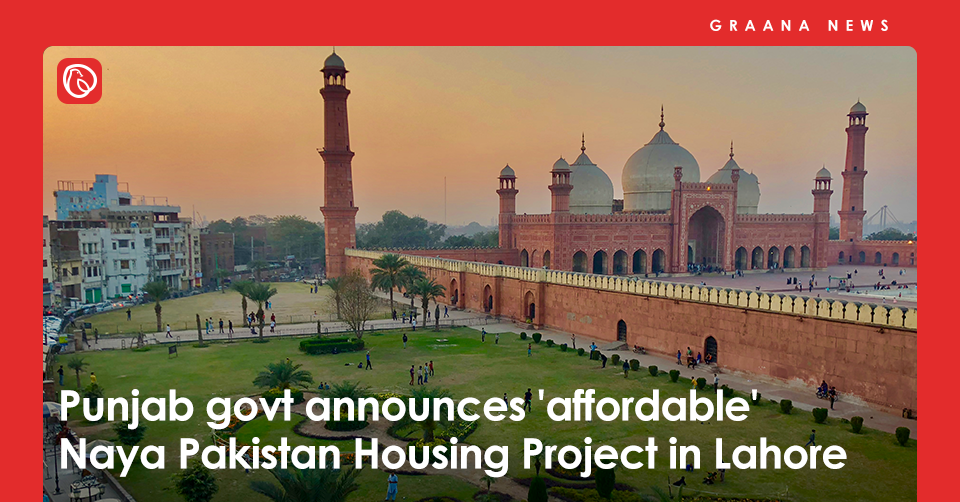 Under this initiative, 35,000 apartments will be constructed offering affordable installment plans for the low-income groups.

To further promote construction activities, the provincial government had incorporated major changes to the functionality of the Lahore Development Authority (LDA), allowing builders and developers to obtain No Objection Certificates (NOCs) from the authority. In addition, the authority was also directed to approve housing plans within 60 days.

The plight of low-income groups, in terms of unavailability of low-cost housing finance earlier was also highlighted by the housing minister.

To promote low-cost housing financing, all banks have been directed by the State Bank of Pakistan (SBP) to allocate at least 5% of their borrowing for the housing sector, among other incentives for both, low-income groups and banks. 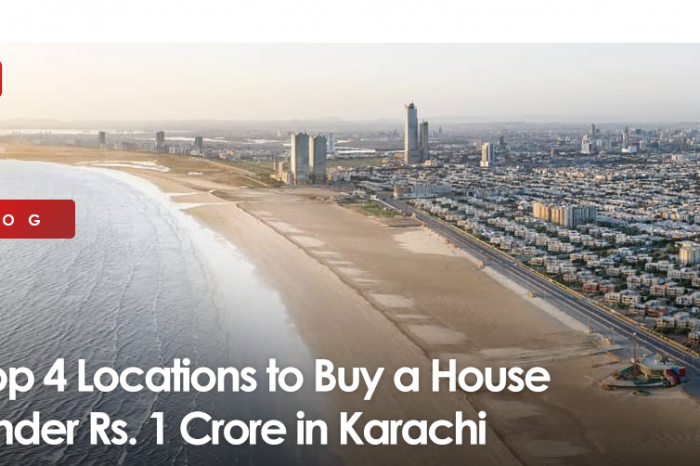 Top 4 Locations to Buy a House under Rs. 1 Crore in Karachi 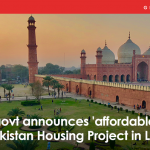