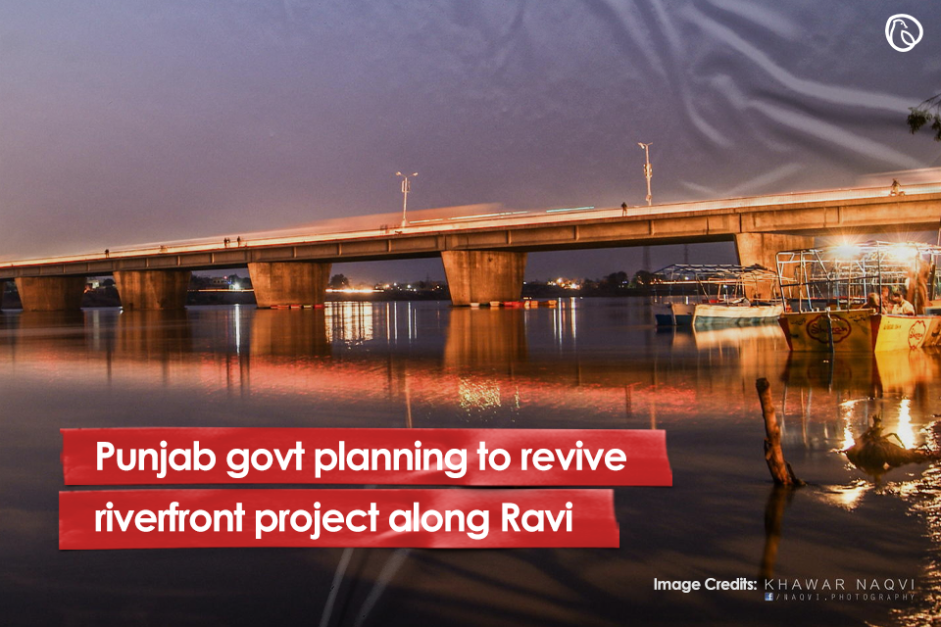 LAHORE: The Government of Punjab is working on reviving an erstwhile urban development project to establish a new city centre alongside River Ravi on a modern theme.

The scheme, originally conceived by the previous government in 2013 but was shelved due to the dearth of requisite foreign investment of $7.5 billion, comprises a number of residential and commercial zones, medical city and forest reserve besides a central business district.

The riverfront is projected to be developed on the lines of the one on the banks of River Thames that runs through London.

Keen on the idea to establish a new city, Chief Minister Punjab Sardar Usman Buzdar presided over a meeting to review proposals regarding the same. Director General Lahore Development Authority Sumair Ahmed Saeed briefed him on the proposed project.

“Building new cities is important in the wake of population increase,” said Buzdar. 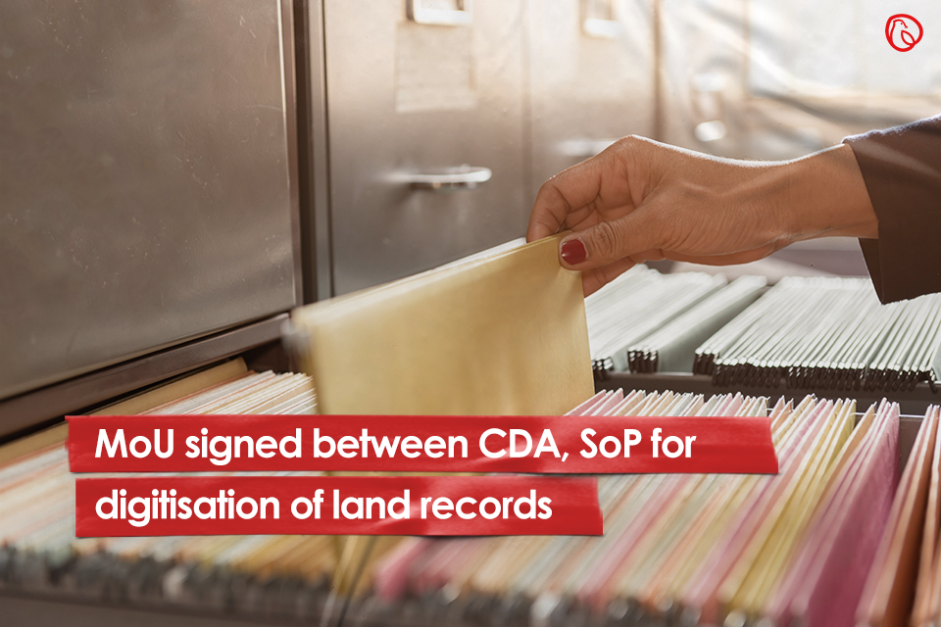 MoU signed between CDA, SoP for digitisation of land records