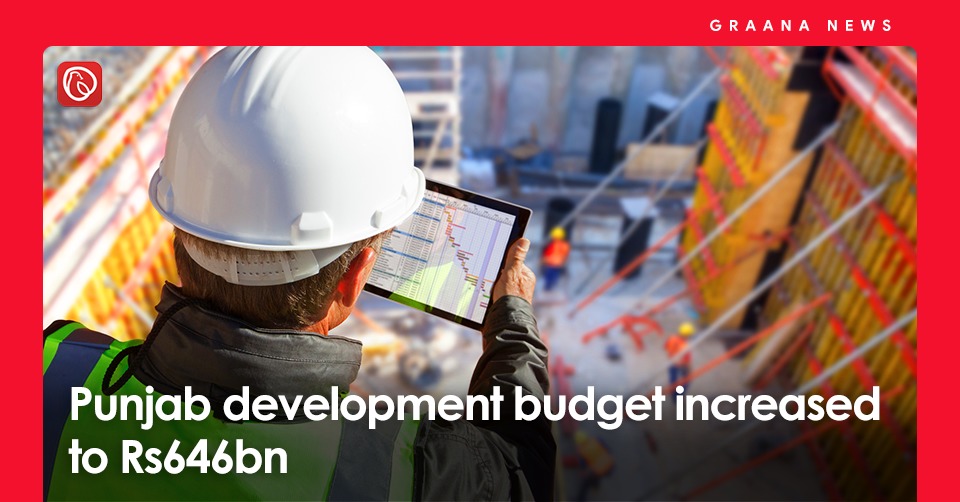 LAHORE: The development budget of Punjab has been increased to Rs646 billion, informed Chairman Planning and Development Board Abdullah Khan Sumbal.

While briefing the press on the current financial year, Chairman P&D informed that a sum of Rs170 billion had been spent on various development projects previously, which will now be raised to Rs200 billion during this month.

Breaking down the utilisation of funds, it was revealed that Rs49 billion had been spent on new schemes, which includes 4433 new schemes and more than 3000 existing schemes in the province. Out of 238 schemes, the Provincial Development Forum has approved 170 schemes.

In addition, a budget of Rs25 billion has been allocated for projects under the public-private partnership this year. 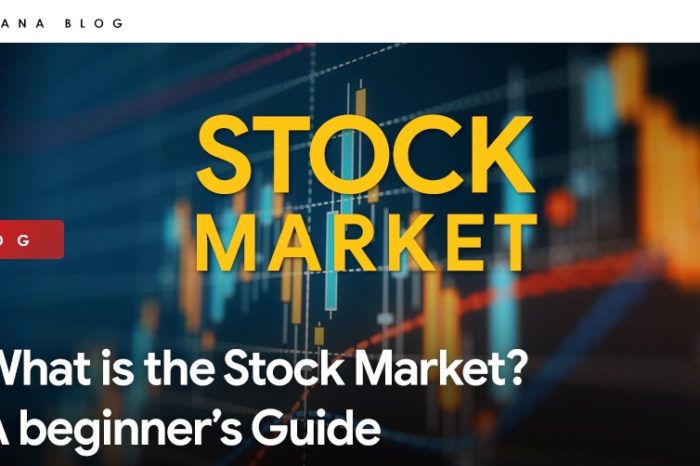 What is the Stock Market? – A beginner’s Guide 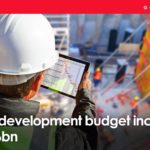