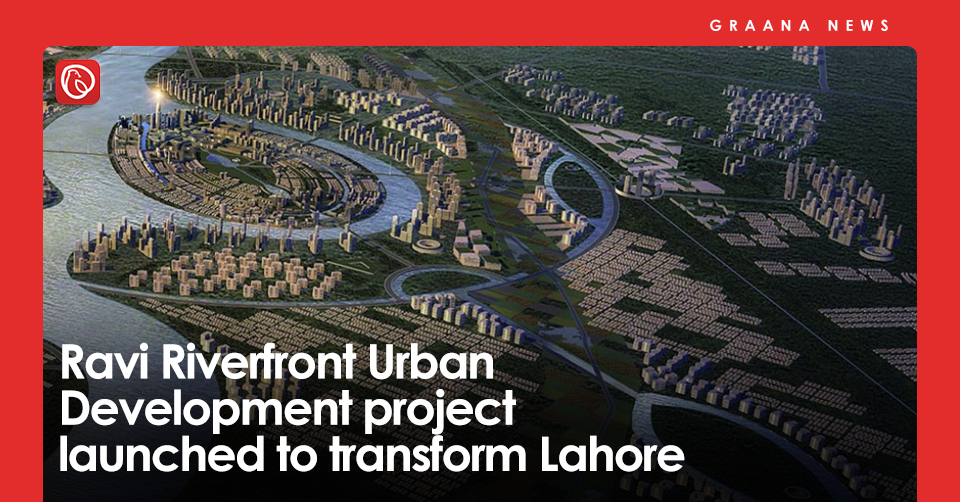 LAHORE: The Ravi River Front Urban Development (RRFUD) Project launched to transform Lahore under Prime Minister Imran Khan’s vision of Naya Pakistan, is set to include state-of-the-art facilities to compete with modern cities around the world.

The urban development project, aimed at improving the living condition and boosting the economy will be divided into three phases, under which a lake, 12 specialised cities, barrages and other amenities shall be developed.

A land area of 103,271 acres will be acquired to carry out the project.

In the first phase, a 46-kilometre lake, starting from Ravi Siphon to Hudiara will be developed, providing 271 billion litres of water.

The wastewater treatment plants would help treat 2.4 billion litre water that will be utilised to irrigate 75,000 acres of land.

Furthermore, it will also decrease the dependency of Lahorites on the groundwater by 50 per cent, providing 2.4 billion litres of safe drinking water produced from the canal water after treatment for the residents.

The 12 cities to be developed include Medical City, Residential City, Downtown, Commercial Hub, Urban Farms and Miscellaneous Use City would be built.

Under the second phase, the Innovation City will be developed, spreading over an area of 1,370 acres.

In the third phase of the project, the Knowledge City, Sports City and Eco-City will be completed, spanning on a land area of 14000 acres.

To curb the environmental pollution in the city, the government has planned to plant six million seedlings under this project to make the area clean and green.

The details of the project were revealed by the Provincial Minister for Housing, Urban Development and Public Health Engineering (HUD & PHE) Mian Mehmood ur Rasheed in a press conference held. 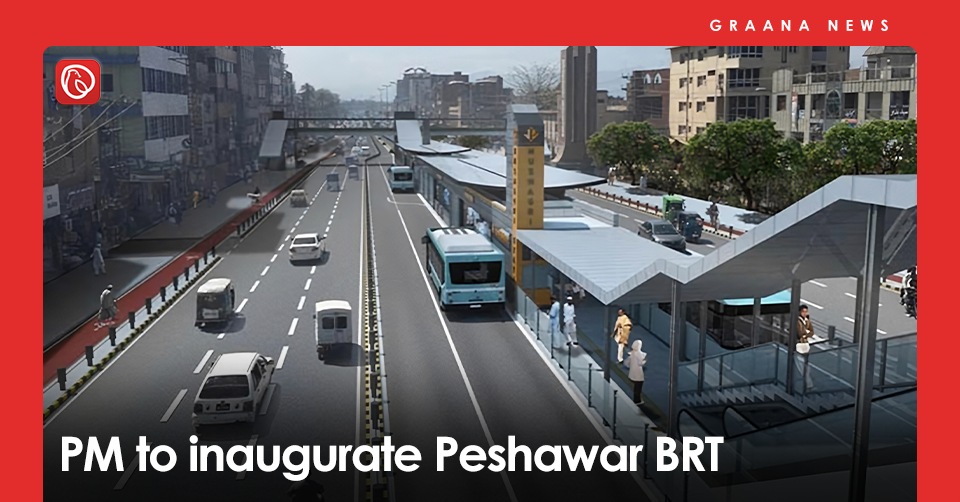