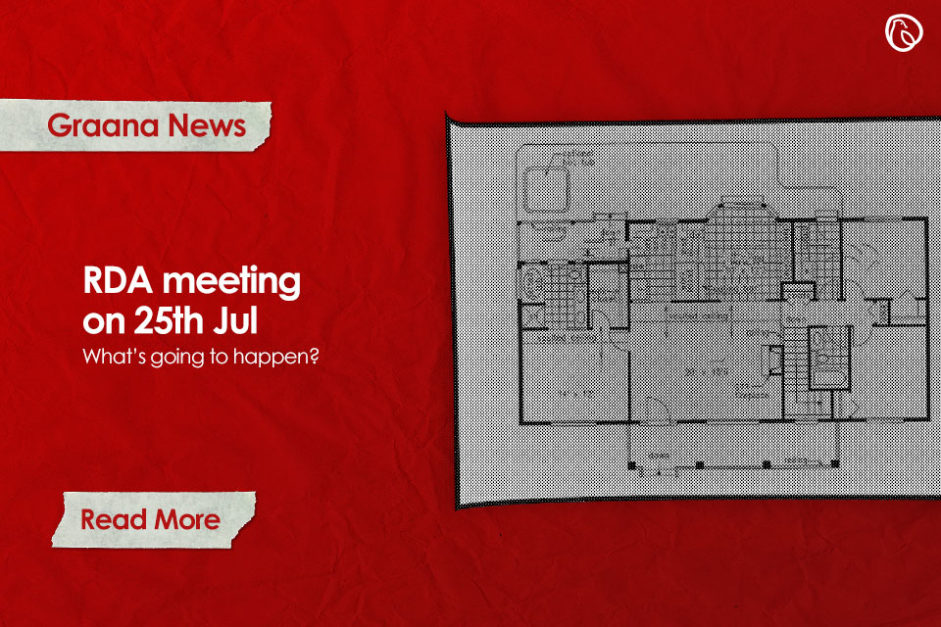 Rawalpindi:     Chairman Rawalpindi Development Authority (RDA) Muhammad Arif Abassi has finally called the much awaited meeting on 25 July. After the formation of an RDA governing body, it would be the authority’s first meeting.

Several important decisions, including the approval of WASA and RDA’s annual budget, are on the agenda. Similarly, the authority is likely to increase the charges for private housing colonies, and the fee for the approval of commercial building maps. According to RDA’s Chairman, the approval for parking plazas, RDA’s complex and several developmental projects would also be considered.

According to a news source, RDA may consider the commercialisation of 25 roads, housing schemes and rain harvesting wells in private houses. Likewise, it wants to bring private housing societies into WASA’s tax net, as they drill and pump ground water. However, all such decisions require the RDA’s governing body’s approval. 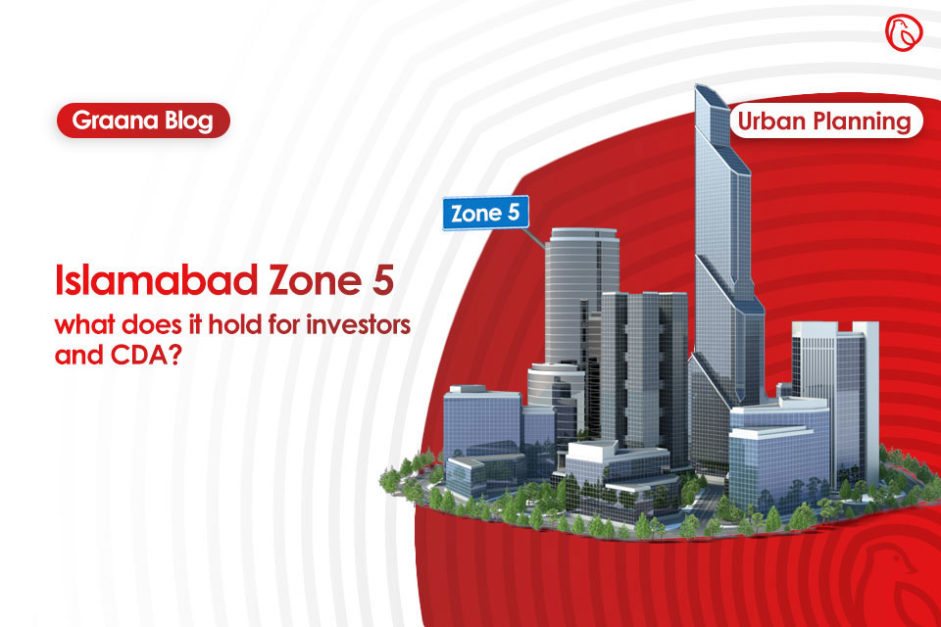 Islamabad Zone 5 – what does it hold for investors and the CDA?