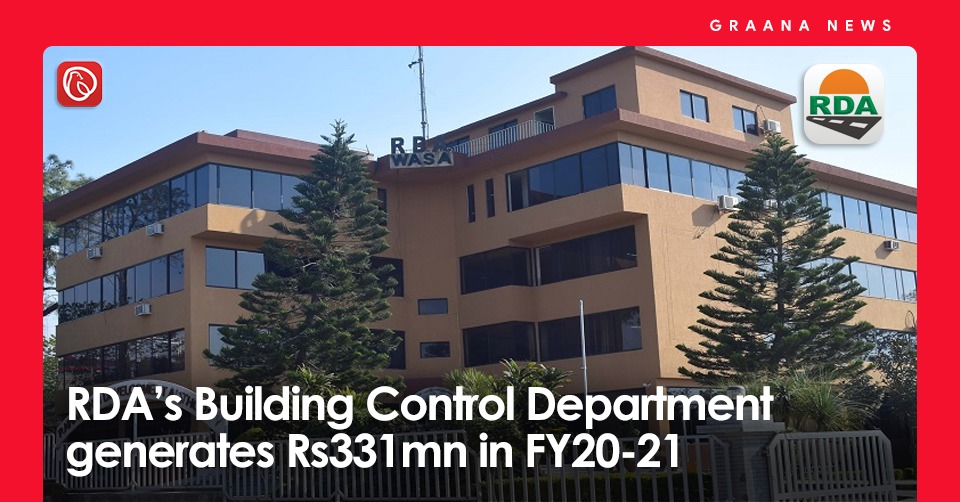 ISLAMABAD: Rawalpindi Development Authority’s (RDA) Land Use and Building Control Department (LC&BC) during the fiscal year 2020-21 has generated a revenue of Rs331mn.

According to the details, the generated revenue is much more than the set target of Rs195mn.

While felicitating the whole administration, the chairman RDA informed that the civic authority had missed the target of FY2019-20 in which Rs165mn was collected against the target of Rs190mn.

Furthermore, the Additional Director LU&BC, informed that RDA had received a total of 1400 building plans for construction which the most ever recorded. 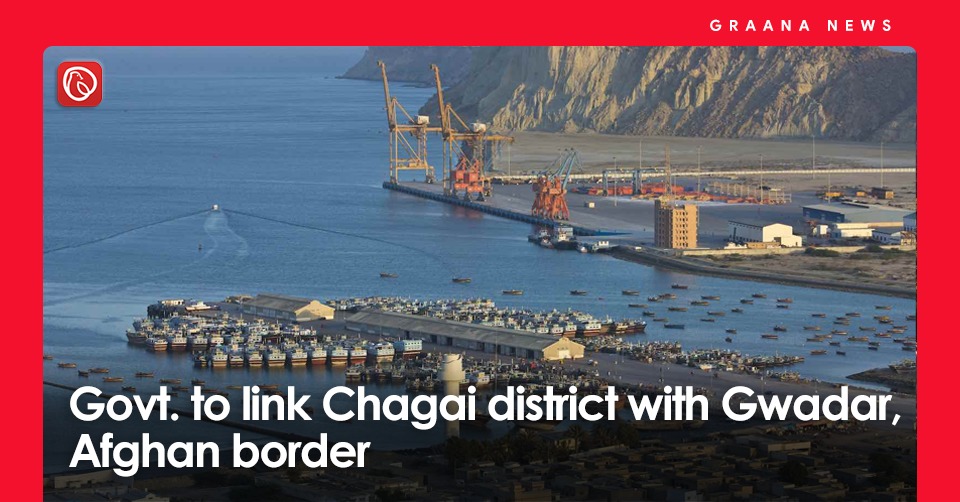