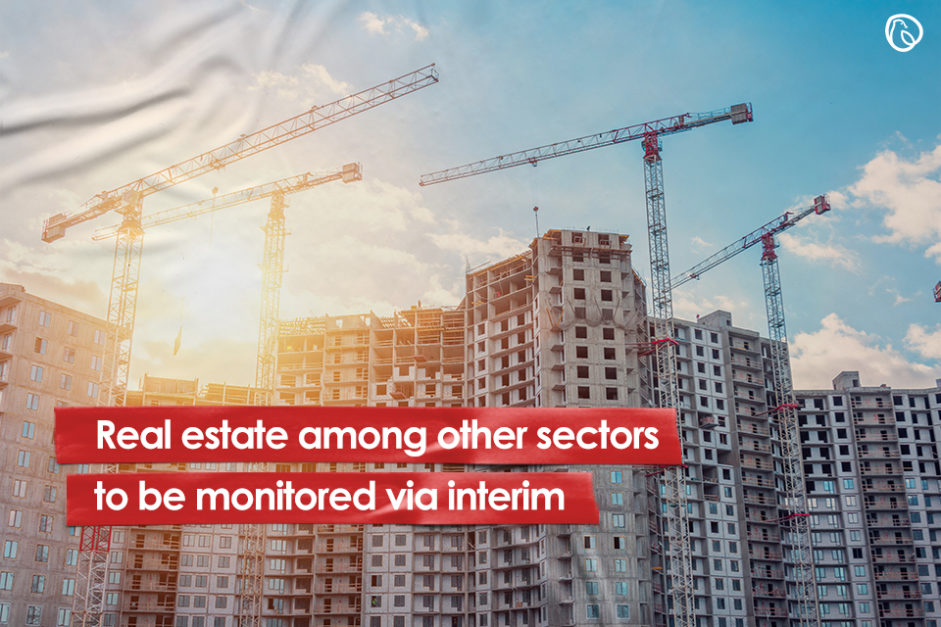 ISLAMABAD: The government’s efforts to address concerns raised by the Financial Action Task Force (FATF) have led to the development of an interim regulatory framework to bring all unregulated sectors of the Pakistan’s economy under scrutiny.

The National FATF Coordination Committee (NFCC), commissioned by Prime Minister Imran Khan in the first week of October this year, has decided to assign the Federal Board of Revenue (FBR) the role of an interim regulator for the real estate sector as progress on the formulation of the Real Estate Regulatory Authority (RERA) remains deadlocked.

The country’s revenue board was considered the best candidate for the job considering its constant engagement with key real estate players in the past as part of documentation and taxation purposes in the first phase.

FATF, the international financial watchdog, has given Pakistan until February 2020 to step up its efforts to counter money laundering and terror financing to avoid being relegated to the blacklist, which could severely cripple its access to the global financial system as well as international aid. 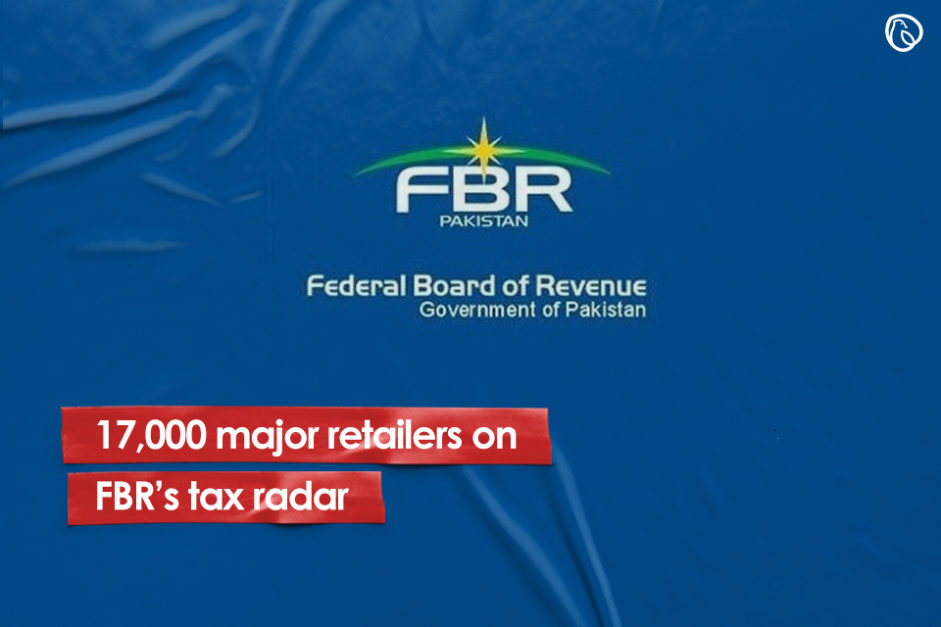