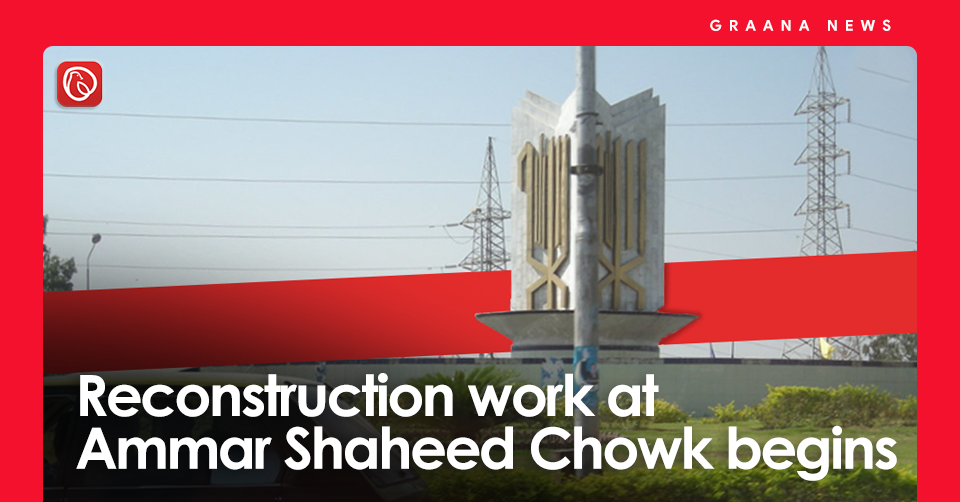 RAWALPINDI: Remodelling of Ammar Shaheed Chowk worth Rs 1 billion started on Tuesday and is expected to be completed in nine months.

As per reports, the contract for the project is awarded to Frontier Works Organisation (FWO) while the foundation has been laid by Corps Commander General Azhar Abbas and Engineer In-Chief Lieutenant General Muazzam Aijaz. 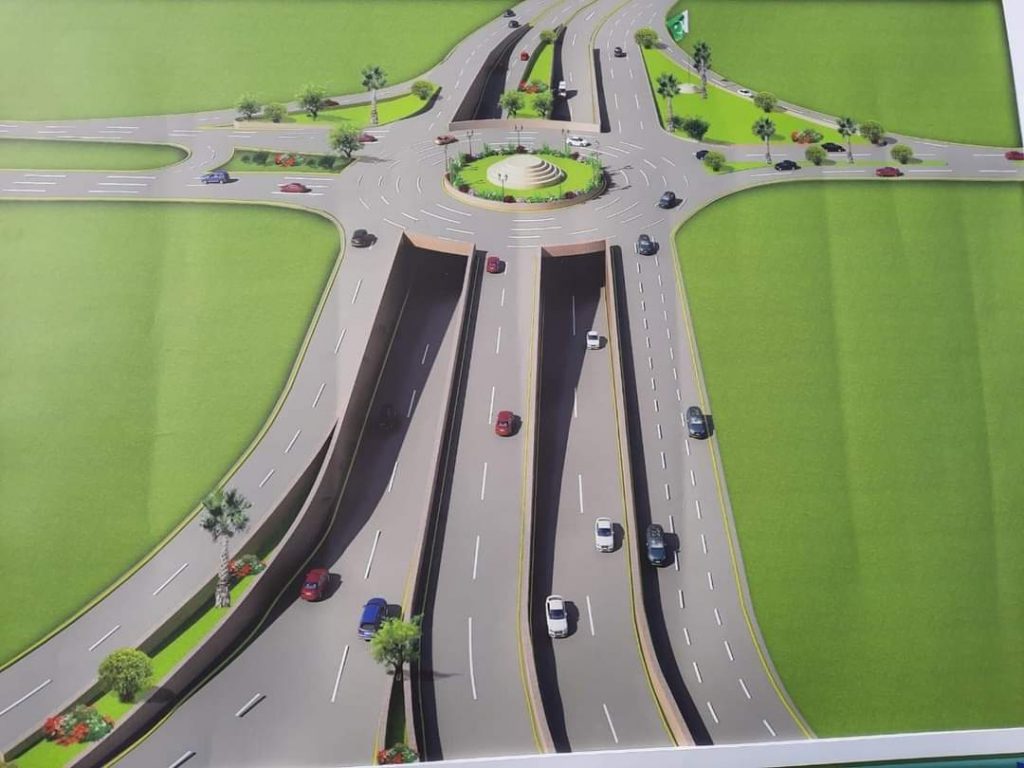 According to details, on the pretext of delays, the remodelling project has been assigned to CCB from Rawalpindi Development Authority (RDA). 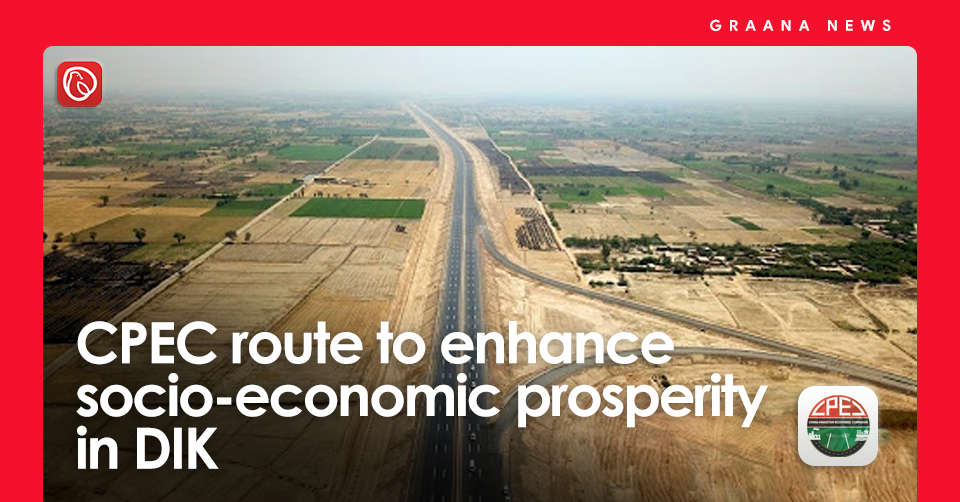