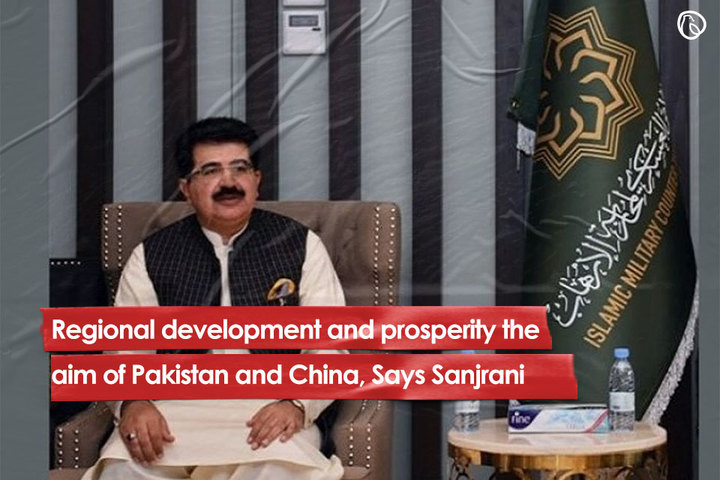 In a meeting with the Chinese Ambassador Yao Jing at the Parliament House, the Senate chairman said that Pakistan valued its relations with China as a cornerstone of its foreign policy. He also expressed confidence in the growing Asian economy and emphasised on the role of China as the epicentre of economic activities as vital.

Sanjrani said that political leadership is united in their pursuit of strong bilateral relations. He said that the spirit of brotherhood, affinity and mutual respect has reinforced these ties and is a testament to the trust both companies have in each other. He also called CPEC an anchor for regional peace and stability.

The Chinese ambassador was in agreement with the views expressed by the Senate chairman and spoke of further boosting bilateral cooperation. Both parties expressed their good wishes and assured cooperation. 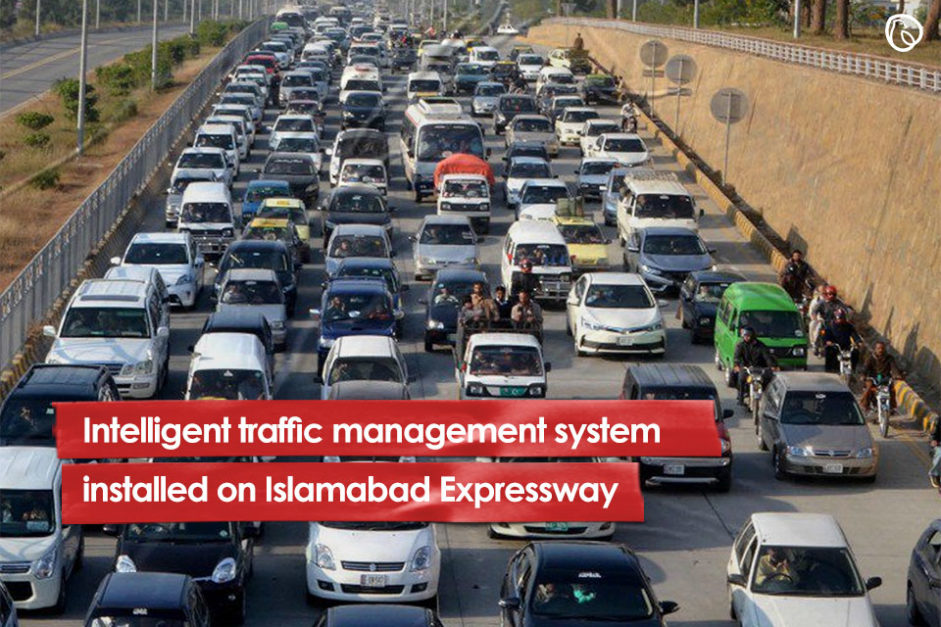