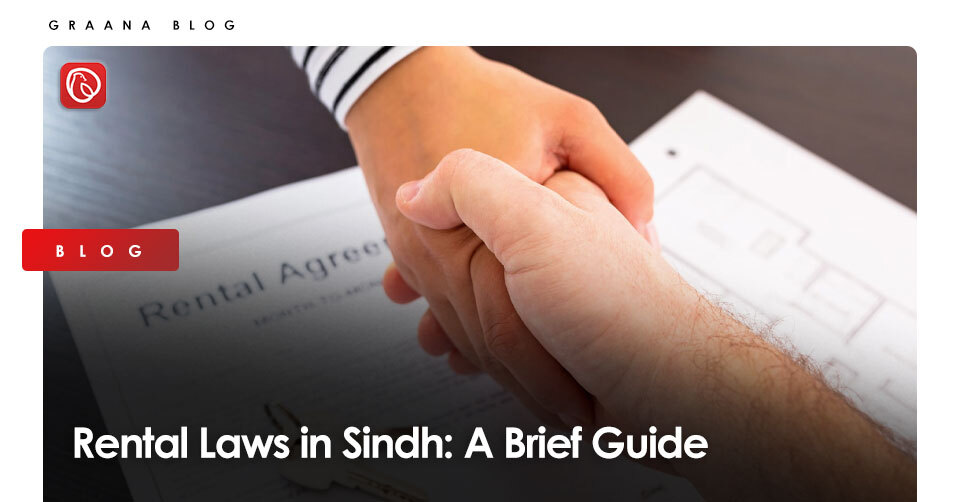 The formation of rental laws in Pakistan dates back to the late 1950s. It was to safeguard the rights and define the responsibilities of both renters and landlords. The laws are more or less the same for each of the provinces of the country, with a few additional clauses, usually based on territorial differences.

However, these rental laws ensure that every term in a tenancy agreement protects the interest of both parties and doesn’t violate the law in any way.

So, whether you are a renter or landlord who is planning to sign a tenancy agreement in any city of Sindh, Graana.com, Pakistan’s smartest property portal, has outlined everything you need to know about the rights and obligations of both parties according to the provincial laws. 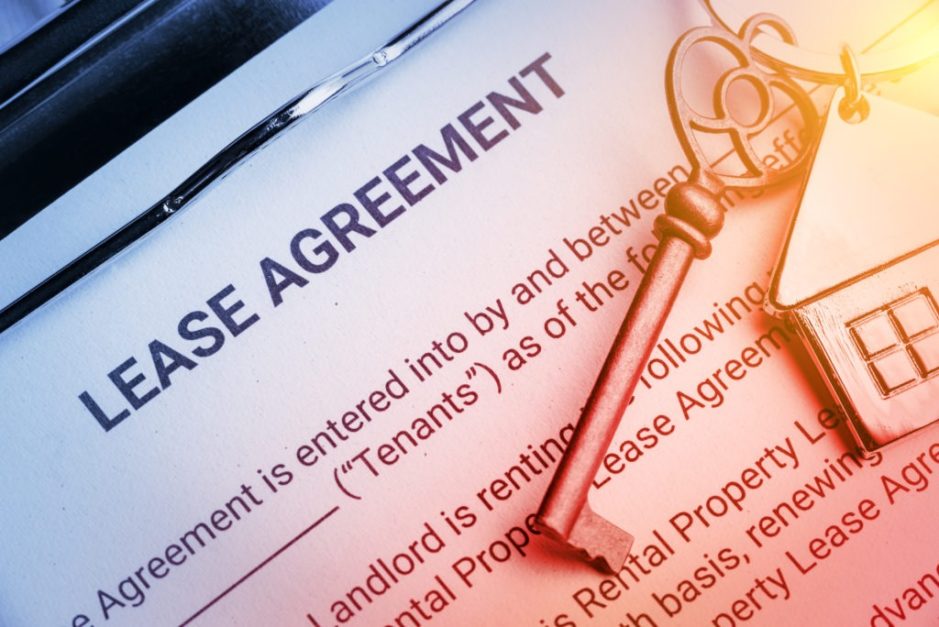 Tenancy laws in Sindh are according to the Sindh Rented Premises Ordinance 1979. This ordinance provides regulations on rental agreements to protect the interest of landlords and tenant rights in almost all possible matters to avoid any disputes.

Here’s what the law says about the important matters pertaining to rental contracts in Sindh.

An Agreement Between the Landlord and the Rentee

A tenancy agreement between a landlord and tenant should always be in writing and signed by both parties. Moreover, it should be signed and attested with an official seal by the concerned authoritative official belonging to the jurisdiction where the property is located.

The document can also be attested by any Civil Judge or First Class Magistrate. These are the mandatory conditions for the validity of a tenancy agreement.

The tenancy agreement should be renewed annually. Otherwise, it would be considered invalid in a court of law. The terms of tenancy, including the monthly rent, can also be revised upon the renewal of the rental agreement.

The landlord can only charge the rent that has been mutually agreed upon and has been mentioned in the agreement. There is no specific date for the payment of the rental dues. In general practice, however, the 10th of every month is considered the due date for rental payments in Sindh.

The rental laws in Sindh also ensure fair rent practices, which is to safeguard the rights of both tenants and landlords. In the province, the rent of premises cannot be increased by more than 10% each year in any case.

Moreover, if a fair amount of rent has been determined, it cannot be increased for three years.

Here are some of the key legal points on the basis of which the rent for a particular property is determined:

Bar on Discontinuation of Amenities 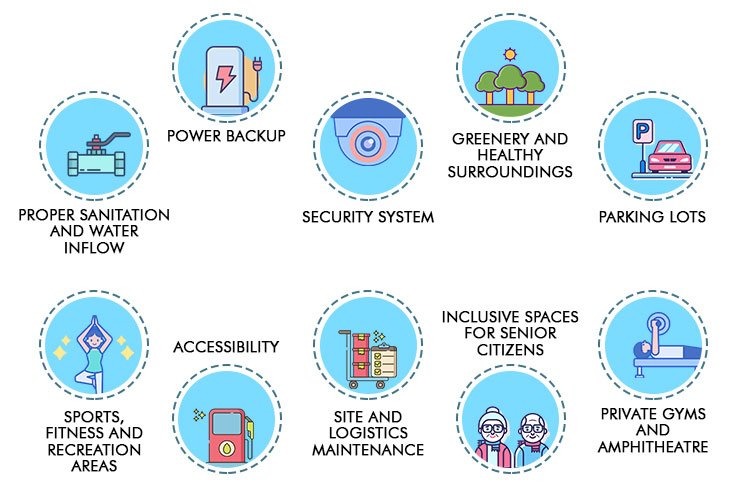 No landlord is allowed to discontinue any of the amenities and services, including utility connections such as electricity, gas, or water, without the consent of the renter.

However, the landlord may be allowed to discontinue the provision of such facilities if asked by the concerned authorities or in the direction of an authoritative official in any special circumstances.

The landlord is responsible for the repairs and maintenance of the rented premises. However, for some reason, if the property owner cannot do so, the tenant has the right to do the required maintenance work and whitewash.

In such circumstances, the landlord is liable to pay for maintenance costs, which should be deducted from rental payments. However, documented proof should be provided by the tenant against the expenditures incurred for the reimbursement. 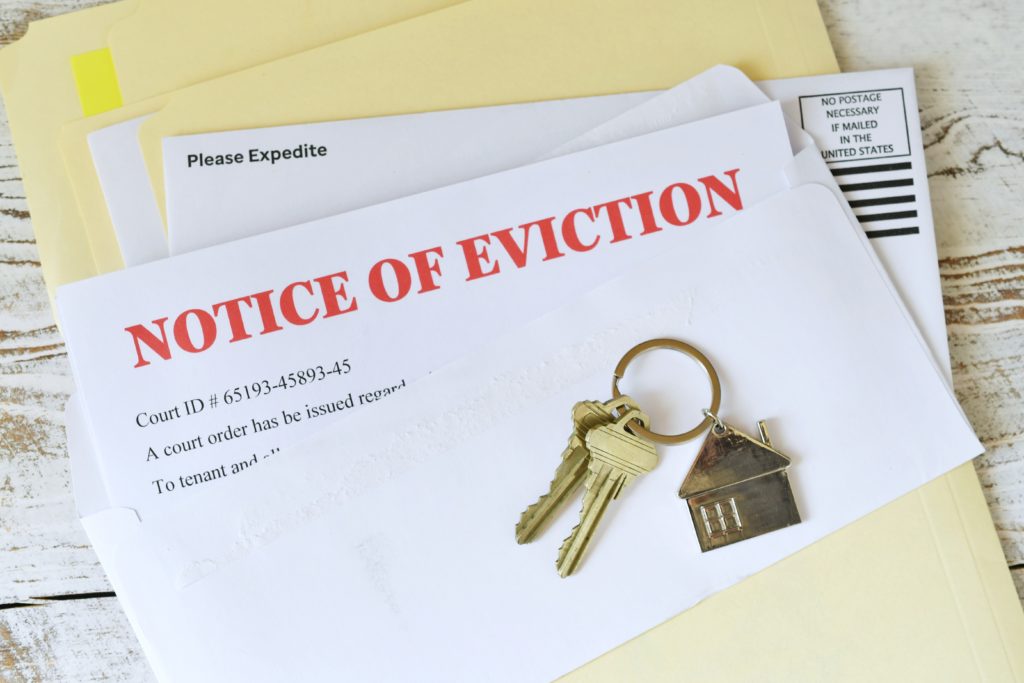 According to the rental laws in Sindh, when a tenancy agreement comes to an end, the landlord has the right to evict the tenant on genuine conditions. Eviction terms are more or less the same for different provinces in Pakistan. However, the Sindh Rented Premises Ordinance 1979 has additional clauses and requirements that must be met to avoid legal consequences. They have been listed below.

The owner of the property has sold or handed over the possession of the premises to another person. Suppose the renter is causing damage to the premises, which may impact its real estate value. The building is in need of major renovation or needs to be reconstructed due to a modification in the construction bylaws.

After the reconstruction of the building, the tenant can again request possession of the premises after seeking guidance from the concerned legal authorities.

If the landlord and their legal heirs want to occupy the building for their use, they have the right to do so after consulting the concerned legal authorities.

Also, bear in mind that whatever the reason for eviction may be, whenever a landlord wants to evict their tenants, they need to write an application to the concerned authorities according to the law.

To read more on rental laws across different provinces in Pakistan, visit the Graana blog. 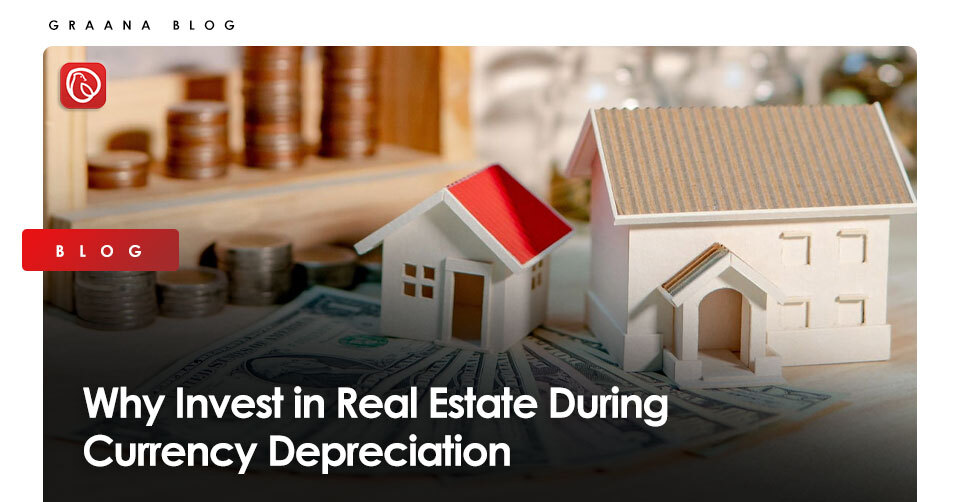 Why Invest in Real Estate During Currency Depreciation