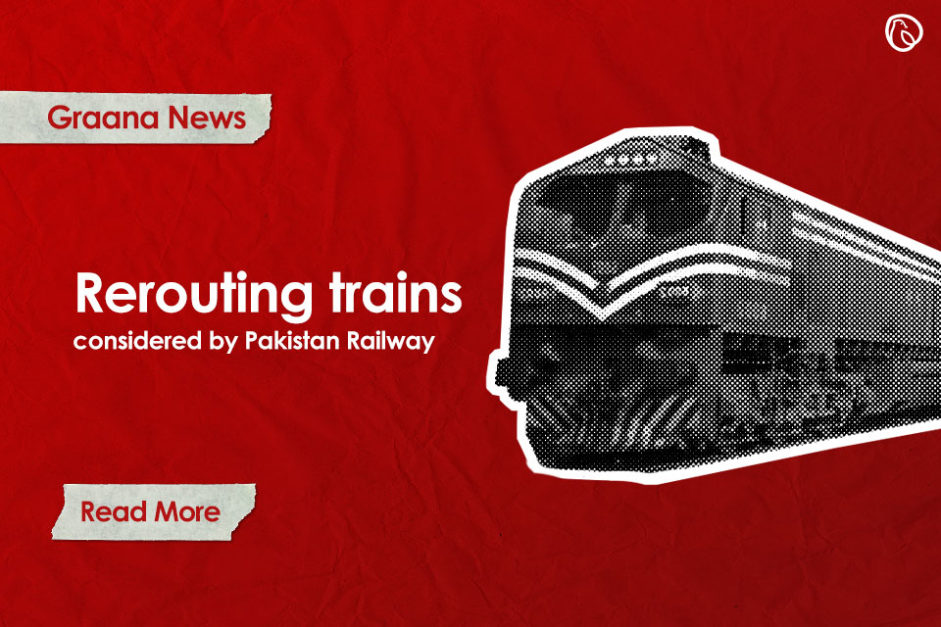 LAHORE: Pakistan Railways (PR) is considering well-devised suggestions related to re-routing and closure of some trains to address certain issues.

A decision in respect to covering the shortage of coaches and losses will be taken in a high-level meeting, headed by Minister for Railways Sheikh Rasheed Ahmad on July 27 at the PR’s headquarters.

To increase revenue and bring down the losses, authorities announced the launch of five new freight trains on Saturday.

To cover up the loss by Sahiwal. Lahore-Pindi railcar, it may be suspended and replaced by Shalimar Express, currently running between Lahore-Karachi via Faisalabad.

The meeting to be held on July 27, is set to cover issues of the trains’ punctuality, frequent derailments in yards, setting up cameras in locomotives’ cabins and outside, formulation of track access policy, availability of coaches/spare rakes at major railway stations, establishment of container yard at Reti lines in Karachi, position of power vans, and signalling system and status of Royal Palm Golf & Country Club.

The decision related to re-routing, assessment of loss and profit, and closure of some trains is yet to be taken, as PR has neither decided nor issued any notification regarding the closure of trains, clarified another official. He further added that a routine study in this regard is underway. 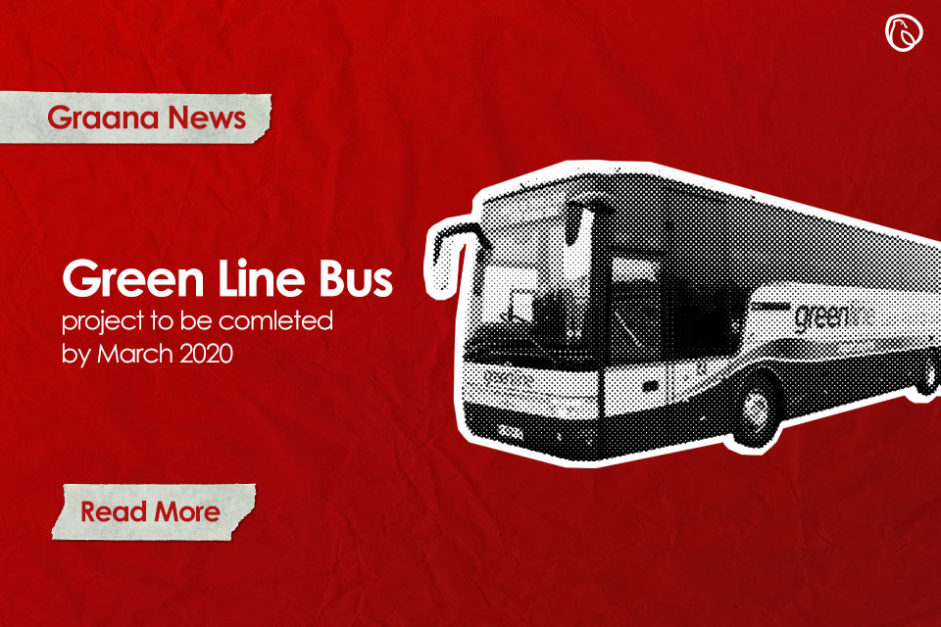 Green Line bus project to be completed by March 2020