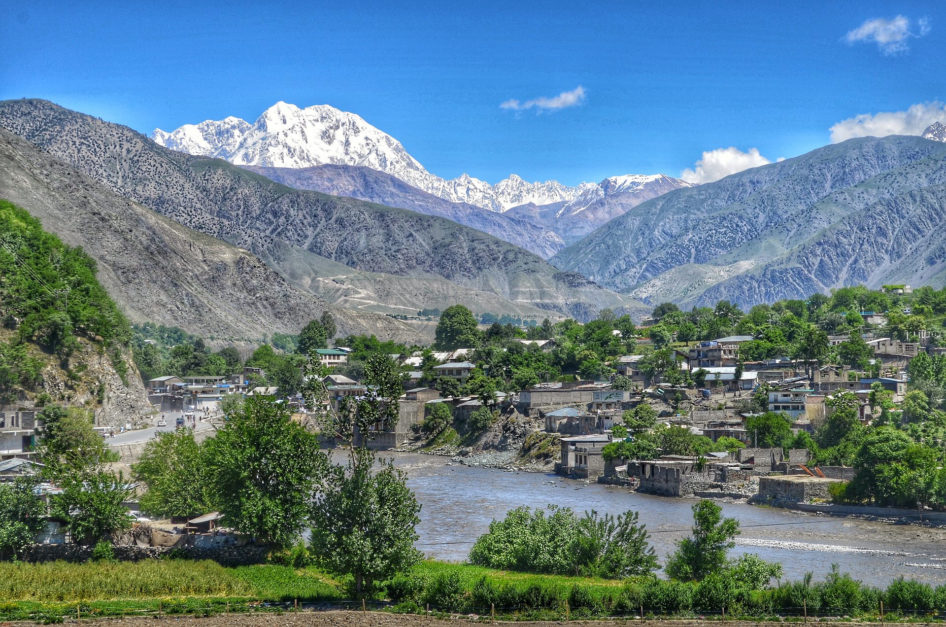 Islamabad: Khyber Pakhtunkhwa(KP) Government has allocated Rs17 billion for the construction of the Chitral-Shandur road.

The existing highway had incurred heavy damages during the recent floods and the bridges needed repair after the 2015 earthquake.

The Chitral-Shandur road, which is also a part of CPEC, will have multifold economic impacts. A spokesman of the provincial government said that construction of the 150 km long road will help in the promotion of tourism. The spokesperson further emphasised the economic importance of this project and said that this will also generate job opportunities for the youth, especially those from Chitral and Gilgit-Baltistan, media reported. 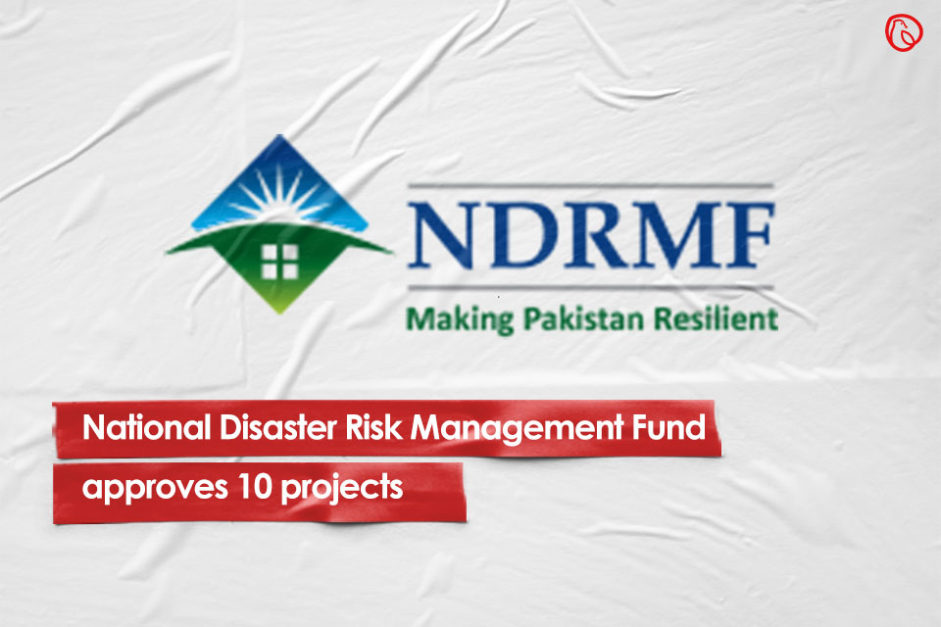