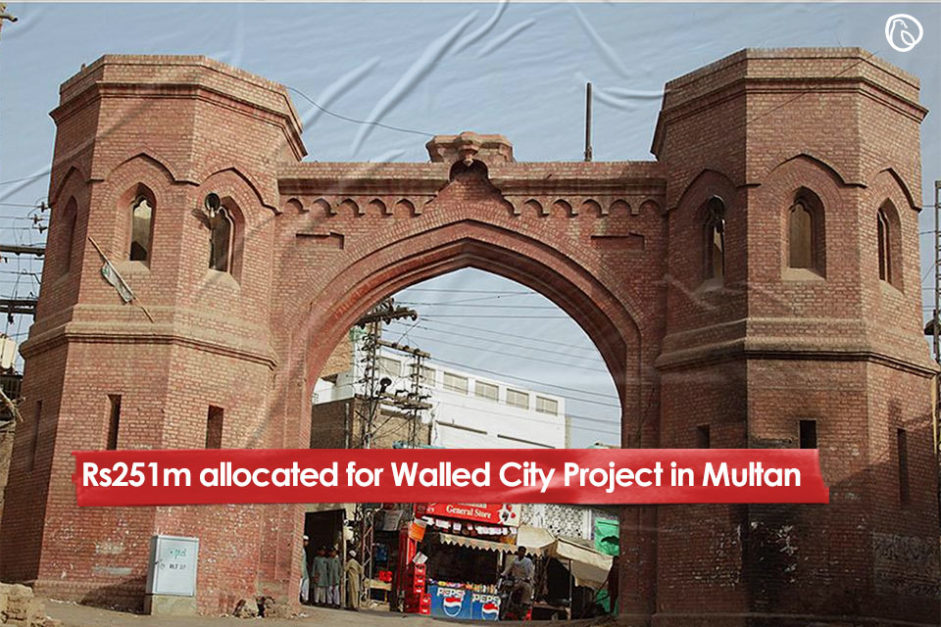 MULTAN: As Rs251 million were allocated for the Walled City Project in Multan, the concerned authorities were directed to start the work for the revival of city’s heritage sites, in a meeting presided jointly over by Punjab Parliamentary Secretary on Information and Culture Nadeem Qureshi and Deputy Commissioner Amir Khatak as the project director.

To conserve and renovate 87 shops of Punjab’s second-largest Sarafa Bazaar up to a length of 100 metres and to revive historical Pak Gate, Rs33 million would be invested, along with reviving the three missing gates and fortification wall under the project said Project Director DC Amir Khatak.

The committee was further informed that a century-old Clock Tower building will be converted old into Pak-Italian Resource centre, as all encroachments from the monuments will be removed and a ban placed on pasting and installing banners on historical buildings and structures. 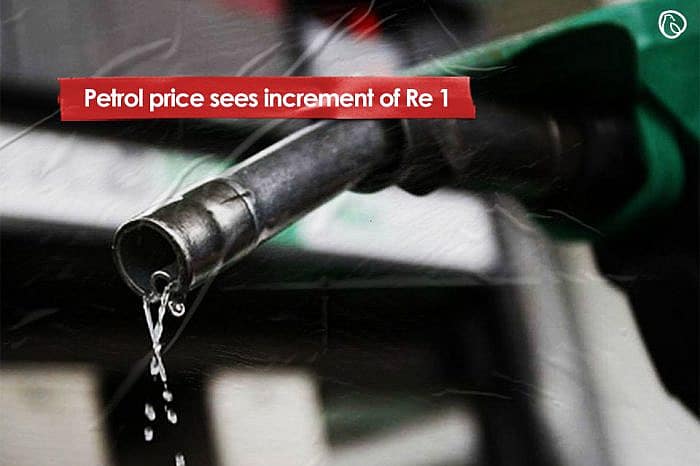 Petrol price sees increment of Re 1 for November

This article is amazing on the Walled City Project in Multan

Hi. Thank you for your positive feedback! 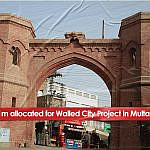