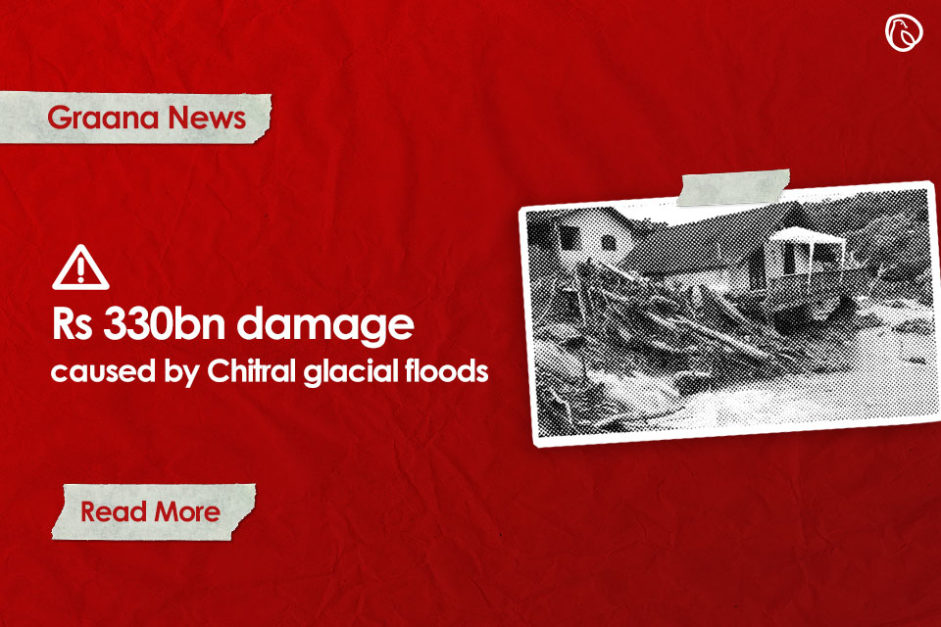 PESHAWAR: The Golain Valley in Chitral is facing damages of up to Rs329.97 billion, which were caused by the recent glacial lake flood in Ragheli, affecting 100,000 people.

Chitral’s district administration has released an assessment report to the relief, rehabilitation and settlement (RSS) department, as it showed the threats communities in mountains are exposed to.

Due to climate change, two more lakes have been declared as potentially dangerous by the report submitted as Golain’s location makes it prone to natural disasters along with the presence of a large number of glaciers and glacial lakes in the valley. This poses a threat to the only link road located on the edge of the stream and, maybe dangerous to public life and property in the valley

This has affected 4,000 people directly, while 98,000 people suffered losses across the districts, because of Golain Gol stream’s outburst. The hydroelectric power station had also been destroyed along with eight other projects. More than 10 kilometres of long valley roads were washed away, while four bridges were damaged.

The supply of drinking water for more than 80,000 people was also disrupted.

The RRS department has sought Rs329.97 million from the government for the early restoration of services.

The restoration of irrigation channels is likely to cost around Rs43 million, whereas the rehabilitation of Chitral town’s water supply will cost over Rs55 million. The repair and reconstruction of roads will take up Rs85 million, bridges Rs26 million, channelisation of Rogheli stream Rs45 million, flood protection works Rs60 million, and rehabilitation of micro-hydel stations around Rs15 million.

The lush valley and green meadows of Golain were a major attraction for thousands of tourists in the summer season, but because of the destruction of roads, damage to tourism will never be assessed as it impossible for visitors to visit there. 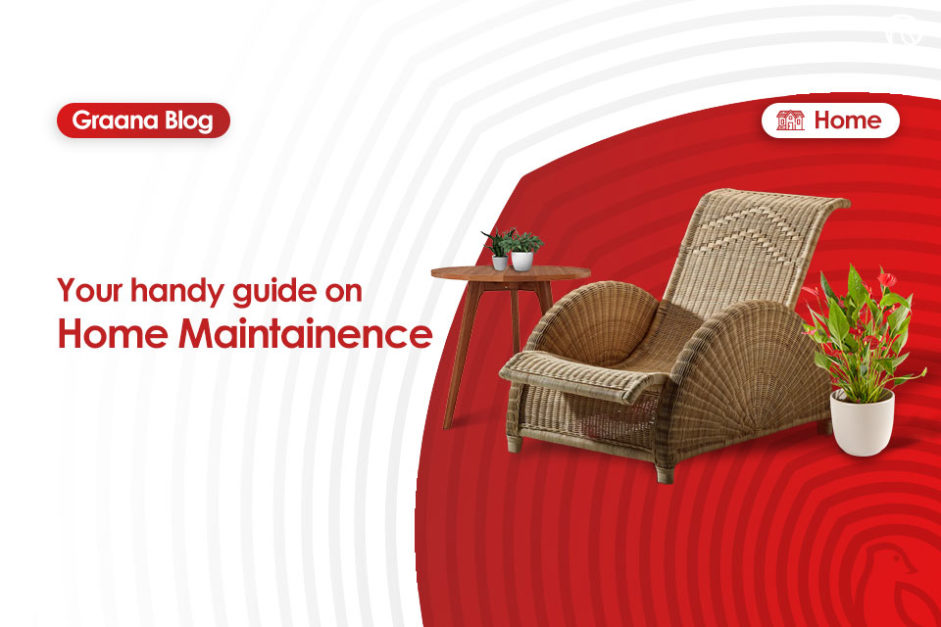 Your Handy Guide on Home Maintenance