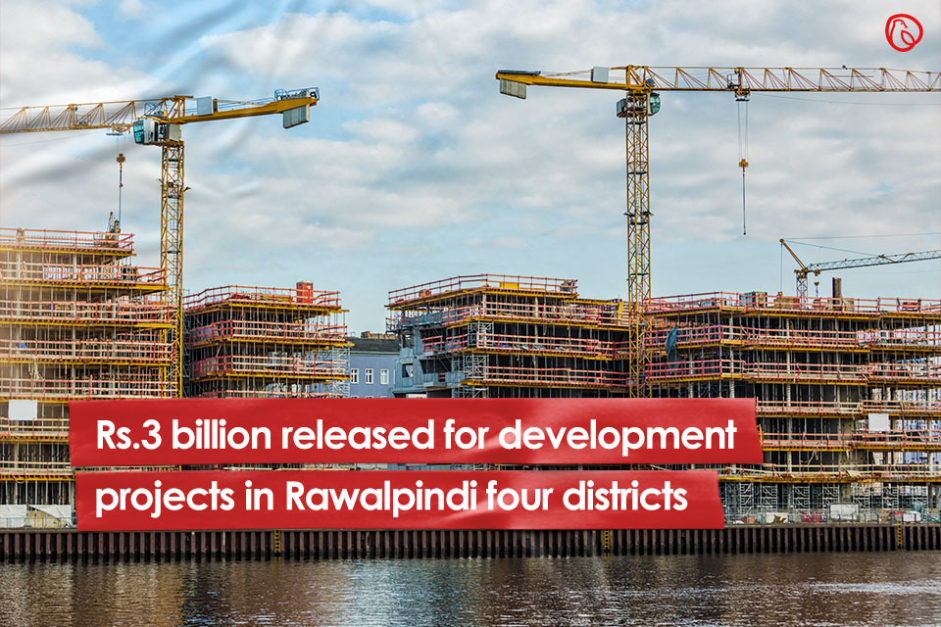 Rawalpindi:     The divisional administration of Rawalpindi released Rs3 billion for development projects in the four districts of Rawalpindi division, against a total allocation of Rs15 billion.

The decision was taken in a meeting chaired by Commissioner Saqib Zafar and attended by the deputy commissioners of Rawalpindi, Attock, Chakwal and Jhelum, and other senior officials from development agencies.

Rs 4 billion was allocated for the acquisition of land for the Ring Road project, which will be provided by Asian Infrastructure Investment Bank in China. Reportedly, initial work on the project has already started which will be followed by an appointment of a consultant, and conduction of a feasibility study and PC-I within six months. Land procurement will start following the feasibility study.

Rs2.5 billion was allocated for Daducha Dam to meet Rawalpindi’s water requirements. The participants were also intimated that water from Ghazi Barotha would meet water needs of the city for the next 50 years. The commissioner asserted that all development schemes under the rural and community development programmes should be put up for approval immediately. 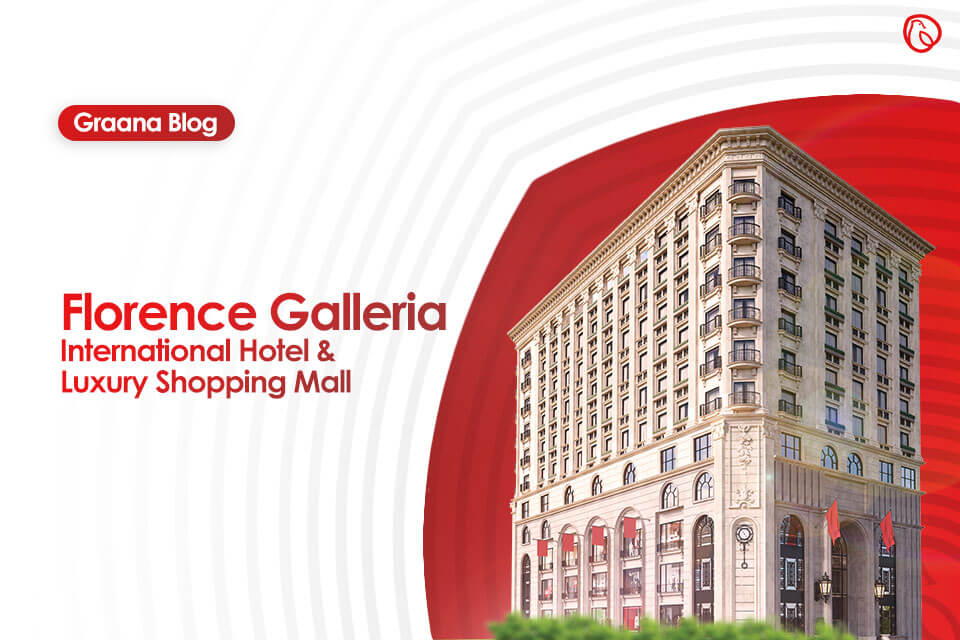