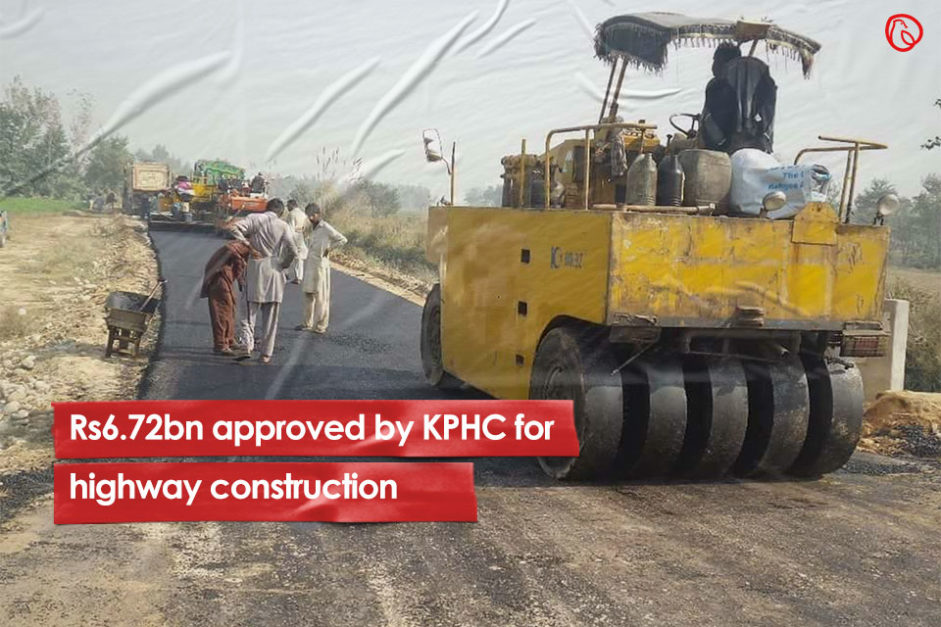 Addressing the meeting, the Chief Minister emphasised the improvement of infrastructure in the province. His directive included focusing on main and eventful roads of the newly merged districts and other backward areas. He apprised the meeting of his vision to provide better communication and transportation facilities for promoting tourism and inviting investment.

In the meeting, provincialisation of six different roads was approved which are the 20-kilometre Baryam to Gat, 17-kilometre Khadagzai bridge to Chakdara road, 8.50-kilometre Fatehpur to Miadam road, 29-kilometre Oghi-Battagram road, 55-kilometre Mardan-Katlang-Buner road and 10-kilometre Rahatkot to Sakhra road.

The Chief Minister also relayed a directive to the Authority over snow clearance to not be compromised due to any reason. A proposition of imposition of toll tax on four provincial highways was amended by the Chief Minister to be only applicable to commercial vehicles. 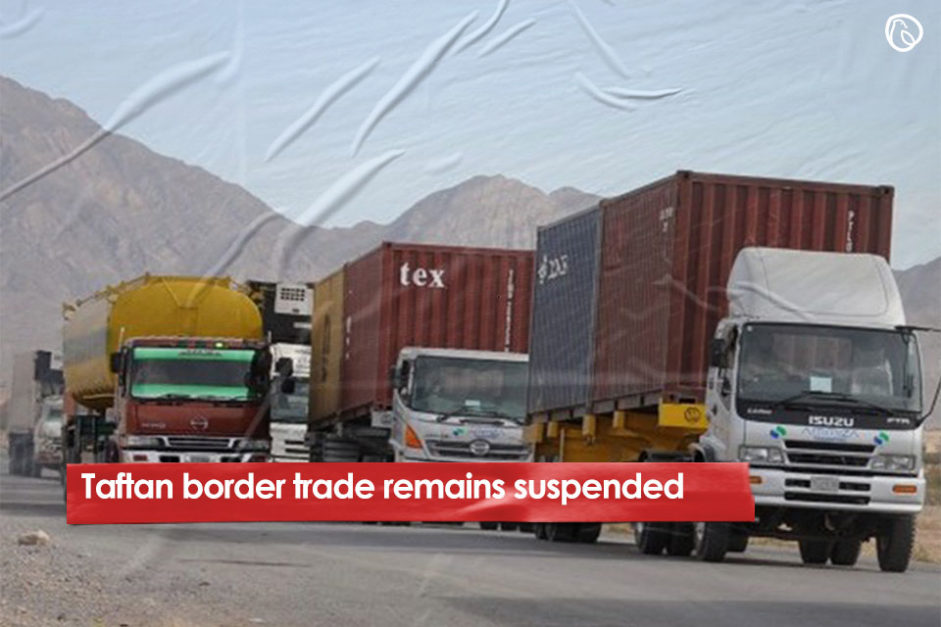