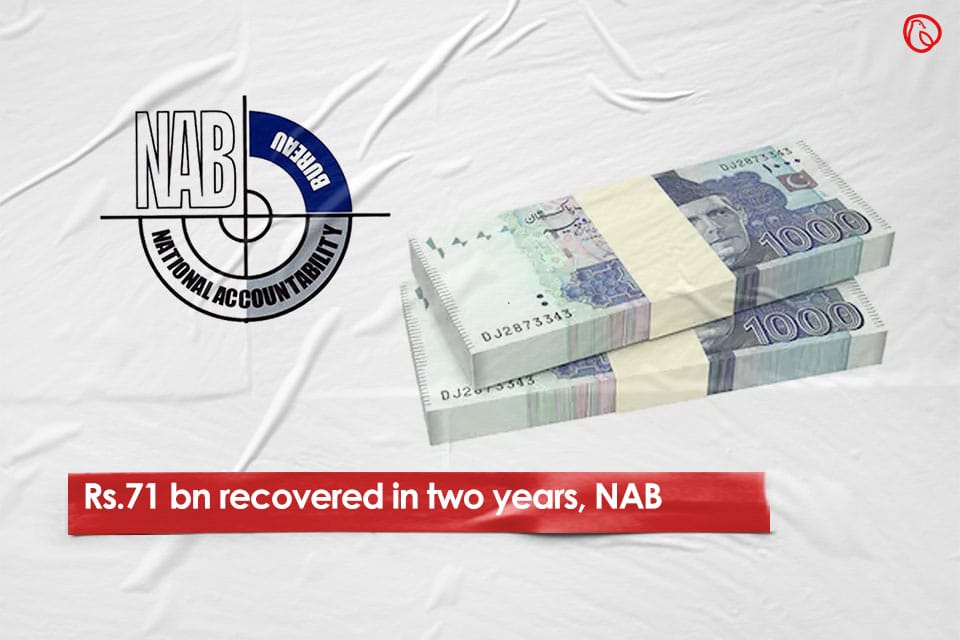 While presiding over a meeting to review the performance of the corruption watchdog, the Chairman appreciated performance of all the operational wings of the institution across the country.

“Comparative figures of the last 22 months are also indicative of NAB’s excellent performance as the bureau has recovered and deposited Rs71 billion in the national exchequer which is a record achievement,” Chairman Justice (R) Iqbal said.

He emphasised that the concept of “accountability for all” will remain the guiding principle of NAB which has been taken care of through an effective and comprehensive anti-corruption strategy. Particularly, it is aimed at up-rooting illicit behaviours and white-collar crimes from all the state organs.

“Corruption is a disaster that is a major hindrance for the national development […] we have been effectively trying to “import” the looted wealth taken abroad by [corrupt elements],” he said. 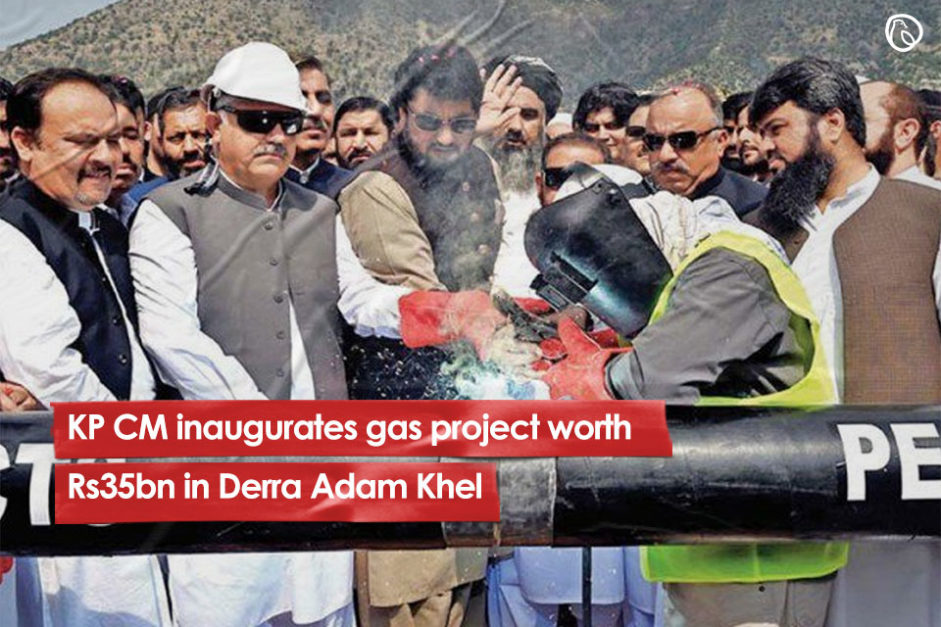