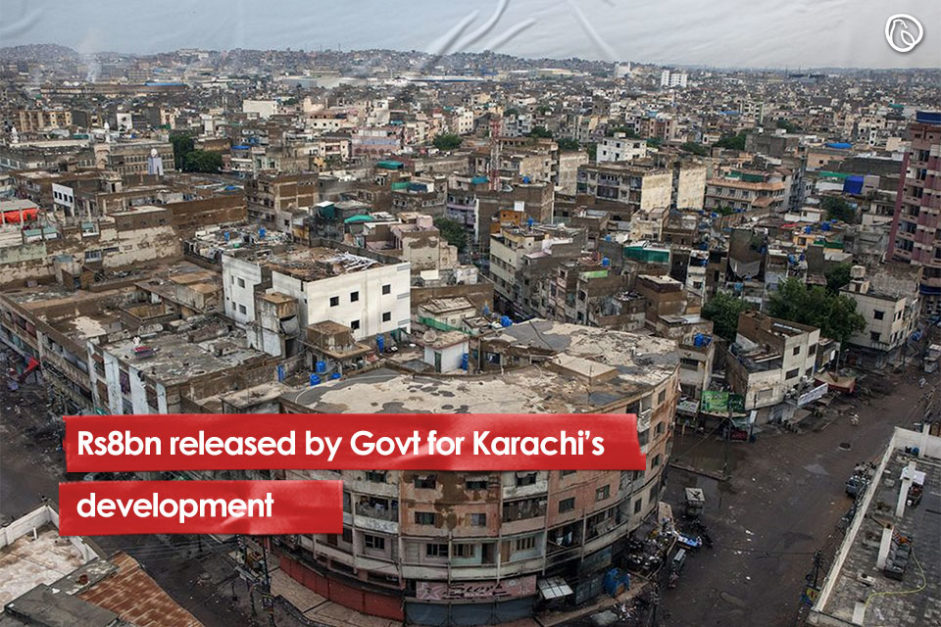 KARACHI: The government has approved the release of Rs8 billion to aid the completion of ongoing development projects in Karachi, as reported by the media on Tuesday.

The released funds for Karachi would be utilised by the Sindh Infrastructure Development Company (SIDC) to aid ongoing infrastructure projects.

As per the released details, the fund would provide finances for the reconstruction of Nishtar Road, Manghopir Road and a signal-free corridor from Matric Board office to Sakhi Hassan. 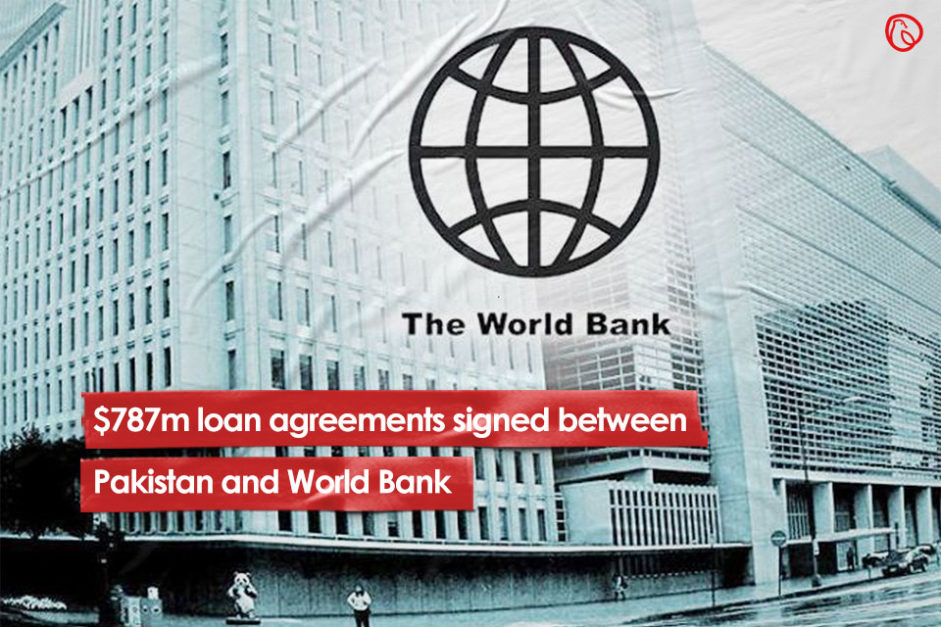