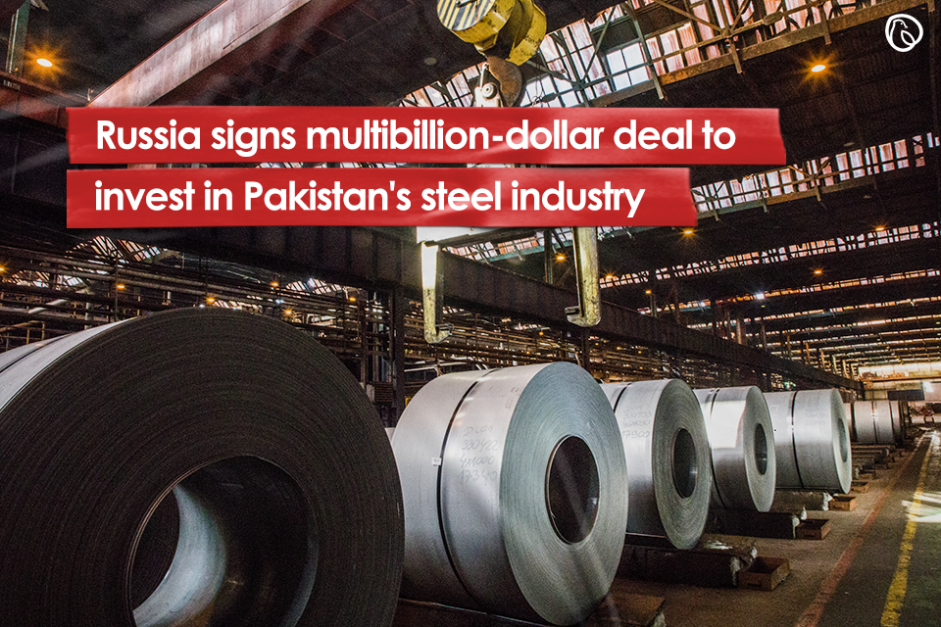 ISLAMABAD: Following its earlier pledge to invest $14 billion in Pakistan’s energy sector this year, Russia announced its intent to invest in the steel and railway industry as well, with both countries signing their biggest deal to help expand their bilateral relations.

Under the leadership of Russian Minister of Industry and Trade Denis Manturov, a 64-member delegation is currently on an official tour to Pakistan. Financial assistance amounting to $1 billion will also be provided to rehabilitate and upgrade the Pakistan Steel Mills (PSM) project.

In addition, the hurdles faced during the construction of the North-South gas pipeline were also discussed.  A grant of $2.5 billion was approved earlier by Russia, after which Russian companies will build a gas pipeline in order to transport natural gas from Karachi to Lahore.

The delegation also reviewed the Muzaffargarh thermal power station allotted to a Russian corporation. Under the project, the thermal power plant will be converted to establish a 600- megawatt coal-fired power plant at Jamshoro.

Construction of a railway track to connect Quetta to Taftan has also been undertaken by Moscow. The bilateral trade between both nations is set to surpass $700 million. As the imports from Russia stood at $250 million, Pakistani exports have amounted to $150 million. 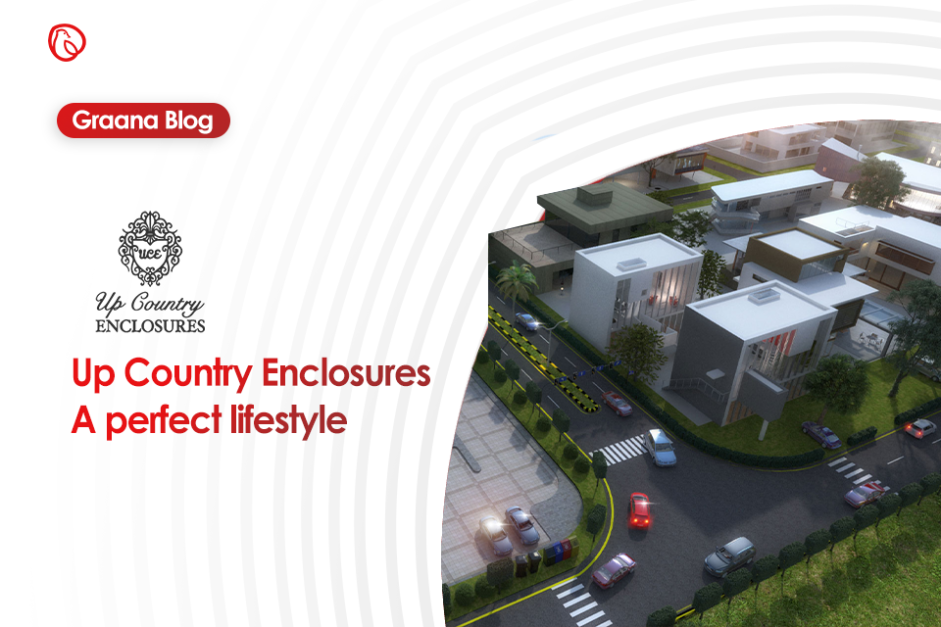 Up Country Enclosures – A perfect lifestyle