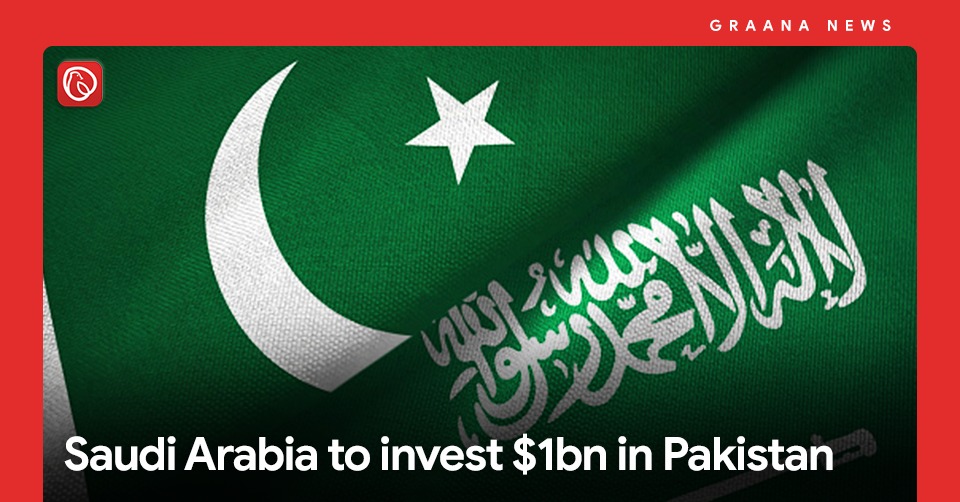 This news was announced a day after the Qatar Investment Authority (QIA) stated that it plans to invest $3 billion in Pakistan.

The Qatari investment will focus majorly on the airports in Islamabad and Karachi, as well as the renewable energy and power sectors, and hospitality industry.

This was declared during Prime Minister Shehbaz Sharif’s two-day official visit to Qatar, when he met with the Emir of Qatar, Tamim bin Hamad Al Thani.

Both parties agreed to strengthen institutional engagement to increase bilateral trade, collaborate in the agriculture and food sectors, and boost Qatar’s investments in the sectors of energy, tourism and hospitality in Pakistan. 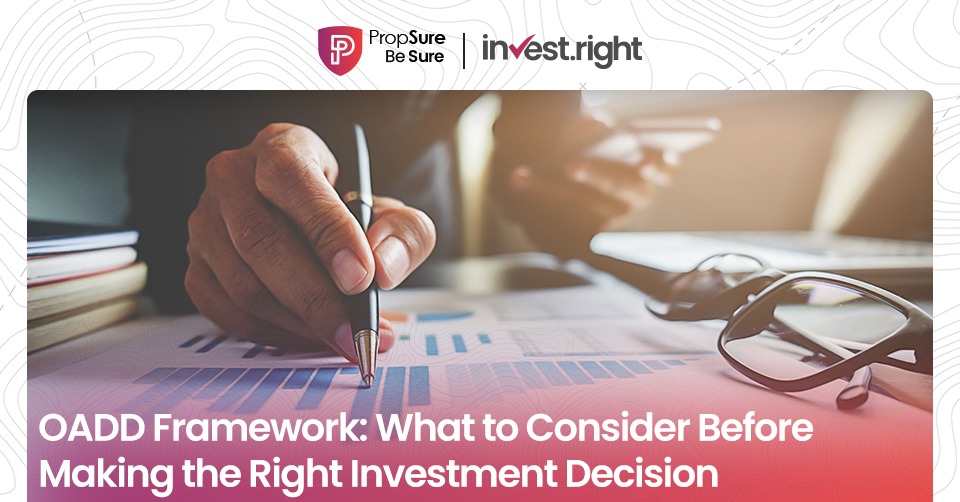 OADD Framework: What to Consider Before Making the Right Investment Decision