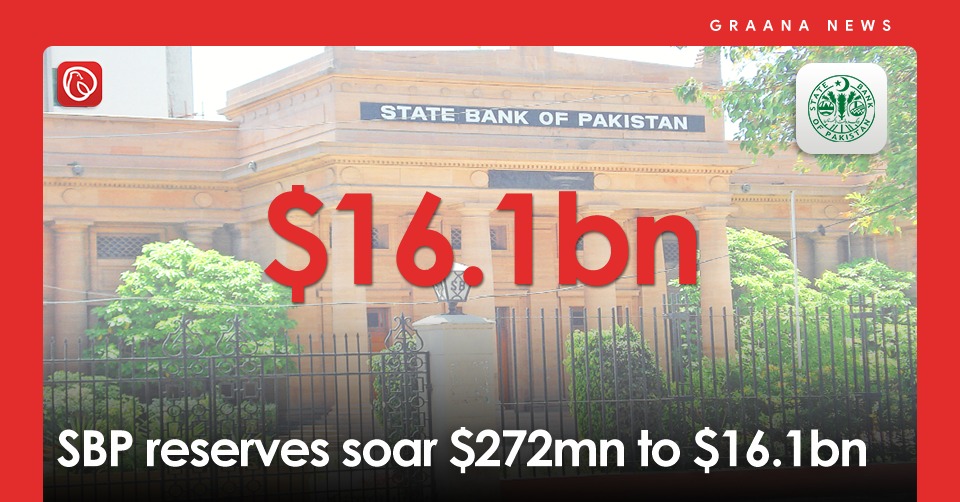 As per the data released by the State Bank, Pakistan’s net reserves were at $16,133.6 million.

According to details, $7,160.5 million were held in net reserves by banks.

A total of $23,294.1 million were held by the central bank in liquid foreign currency reserves. 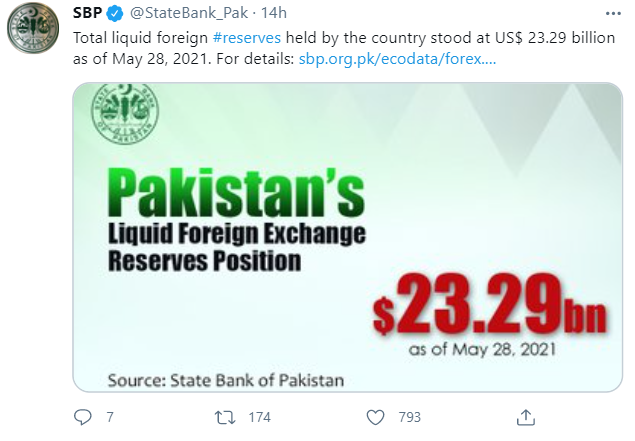 The details were released by the State Bank of Pakistan (SBP) in its second quarterly report for the fiscal year 2020-21, highlighting Pakistan’s economic situation. 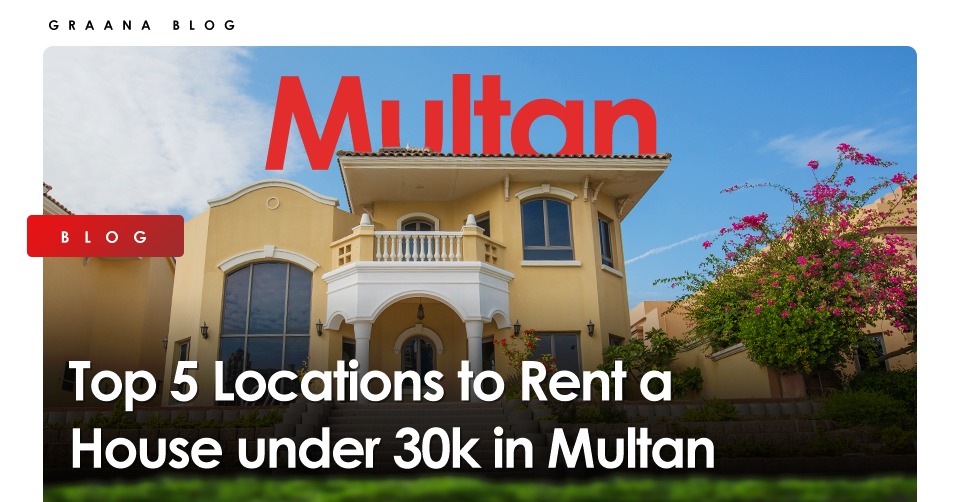