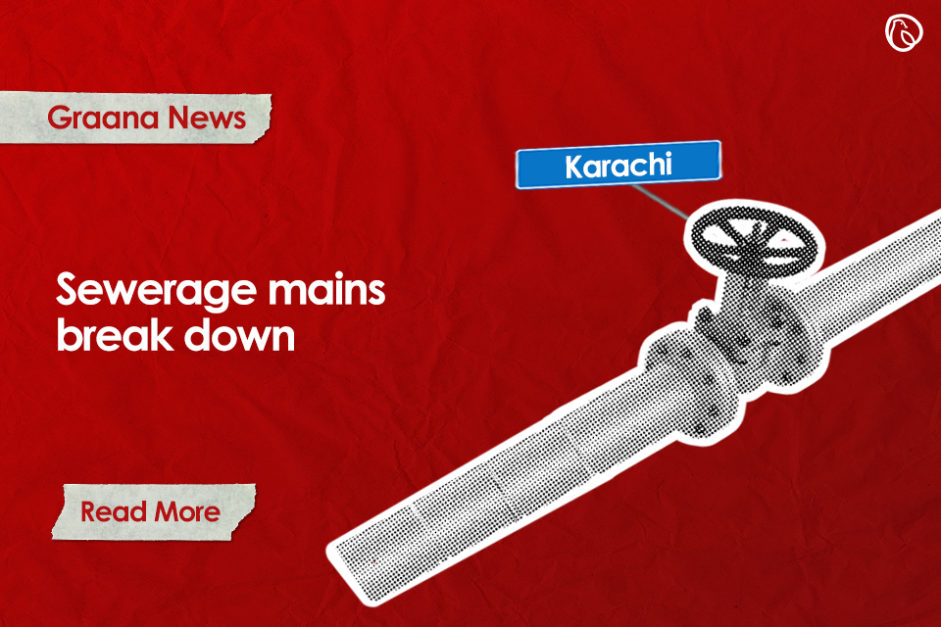 KARACHI: Due to the heavy monsoon rains, several sewerage mains in Karachi have broken down. The local residents from almost all six districts of the city have complained about the supply of contaminated water to their houses, as sewage had seeped into the water pipelines running parallel to sewer pipes.

The officials of Karachi Water and Sewerage Board have claimed to resolve the issue as the broken down mains had been fixed near the Lucky Star area.

Similar reports have been received from parts of Lyari, Jahangir Road, Baldia, Gulistan-i-Jauhar, Liaquatabad, Keamari and other areas.

Officials claimed that most such complaints were rectified in a short time. However, due to technical issues, there were certain areas where the problem has suffered delays. 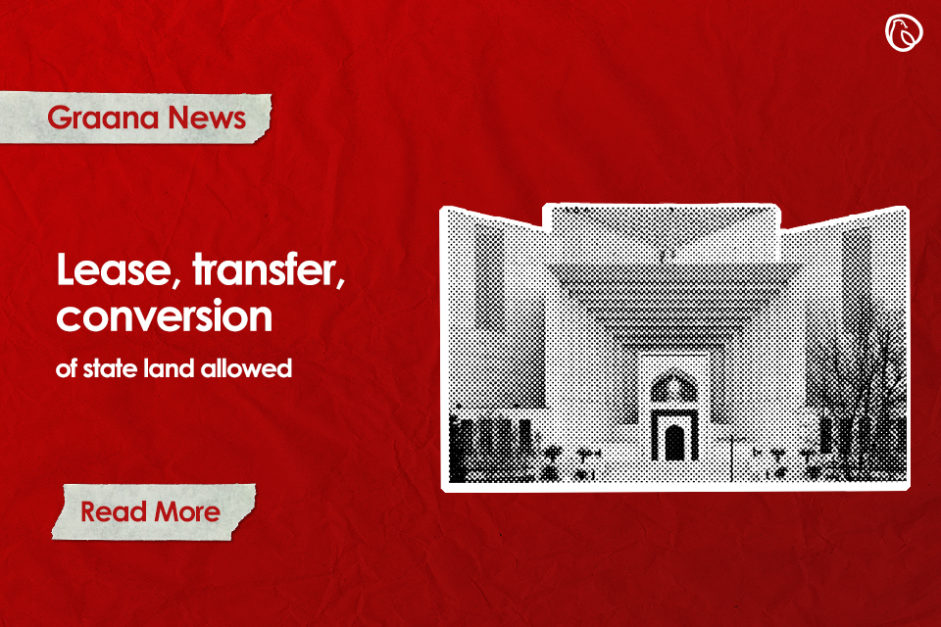