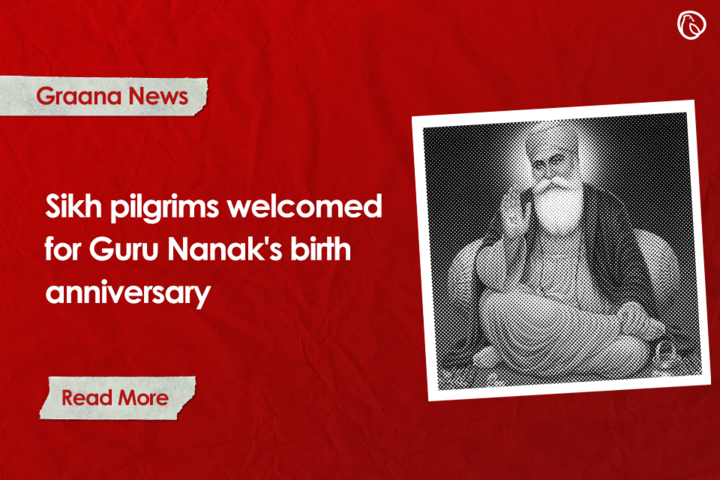 LAHORE: For the 550th birth anniversary of Guru Nanak, the first batch of around 500 Indian Sikh pilgrims were welcomed into Pakistan to participate in the religious ceremony, through the Wagah border crossing.

On July 26, the Pakistan High Commission issued visas to the pilgrims. The visas issued were under the framework of Pakistan-India Protocol on Visits to Religious Shrines of 1974.

The government of Pakistan has taken a number of initiatives to make the 550th anniversary of Guru Nanak memorable. One of the initiatives is opening the Kartarpur Corridor in November, the work on which will be completed before the anniversary.

Through the corridor, visa-free access has been provided to Indian Sikh pilgrims to the Gurdwara in Kartarpur Sahib – a small town in Narowal, four kilometres from the Pakistan-India border, where the founder of Sikhism Baba Guru Nanak spent the last 18 years of his life. 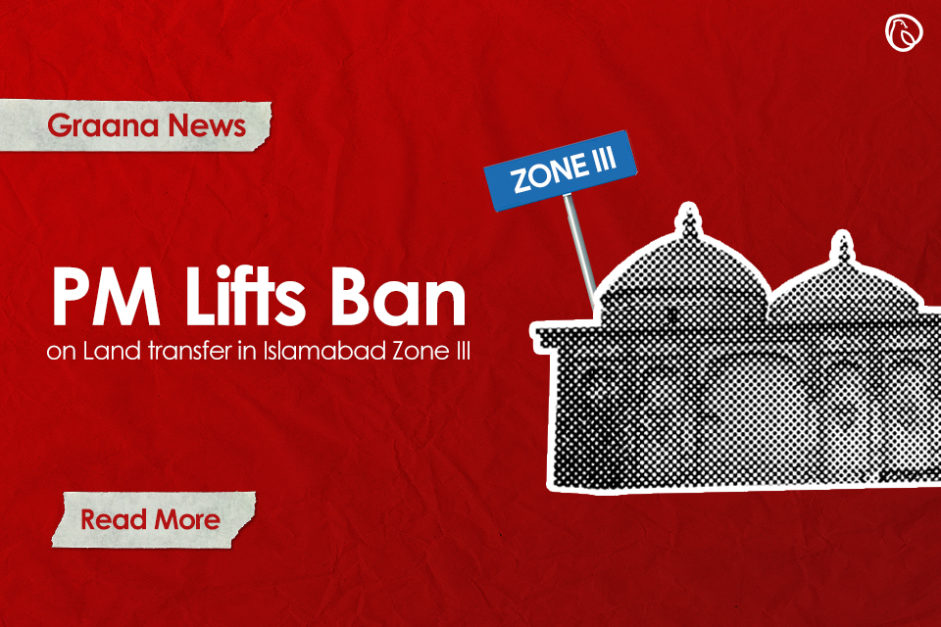