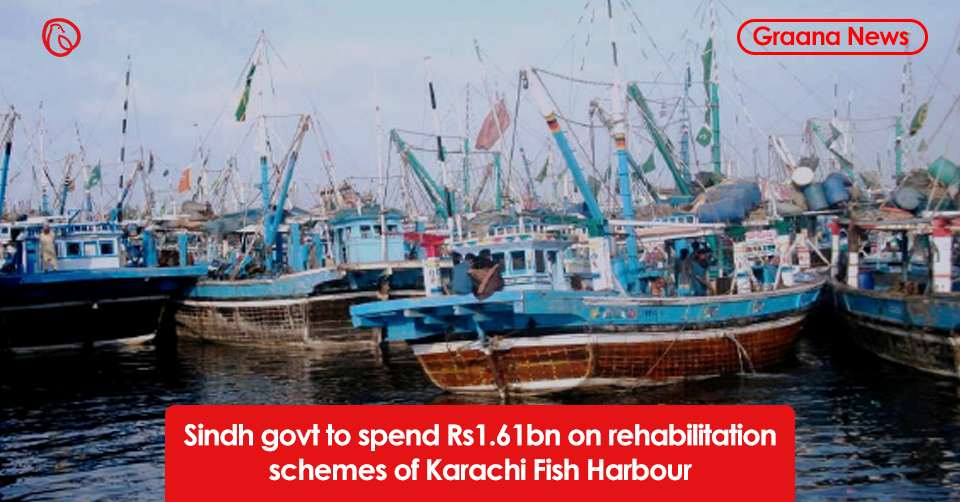 Prior to this, the government had also distributed boats and nets amongst poor fishermen worth Rs100 million.

While briefing the meeting regarding the 78 ongoing schemes worth Rs5 billion, it was informed that out of a total of Rs1.85 billion released, Rs866.519 million have been utilised.

Along with the construction of various hospitals and uplift of 96 high-priority schools, the ongoing projects include the rehabilitation of Hub Canal worth Rs392.6 million. Through this project, 50 million gallons per day (MGD) of water will be provided to the residents of District West.

The Sindh government had allocated Rs79.115 million for eight schemes in the area.

Furthermore, the provincial government has allocated Rs1.8 billion separately for 14 schemes, which were released in two installments. The meeting was informed that these schemes will be completed by the end of the current financial year.

The elected representatives were directed to ensure timely completion and maintain the quality of work by visiting the area regularly to monitor the progress. 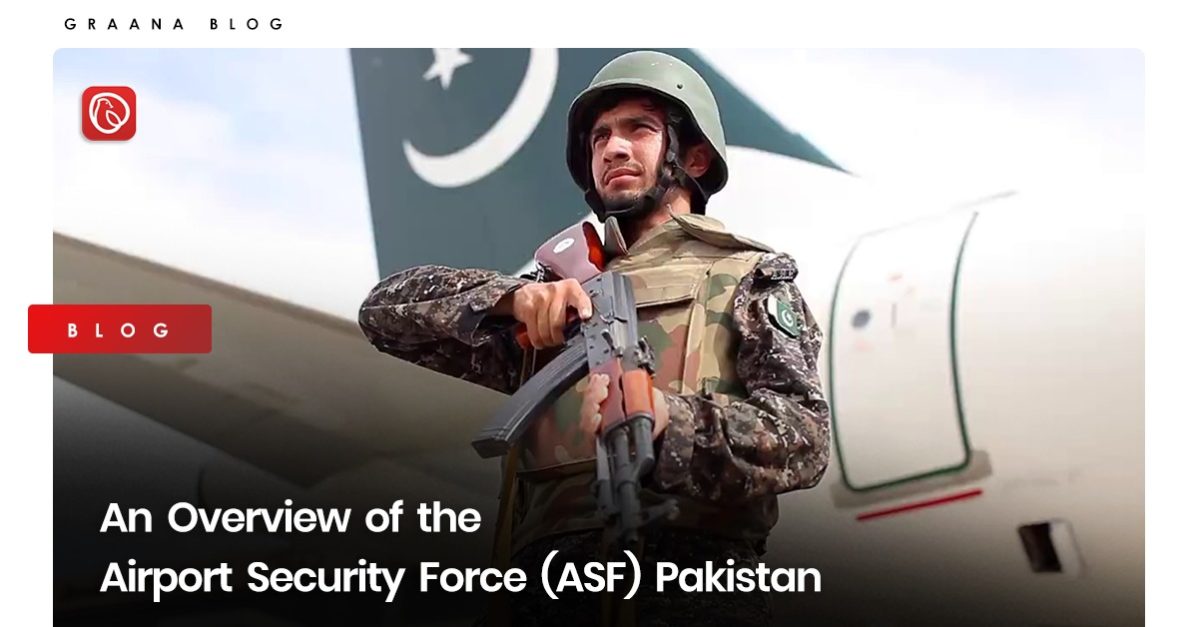 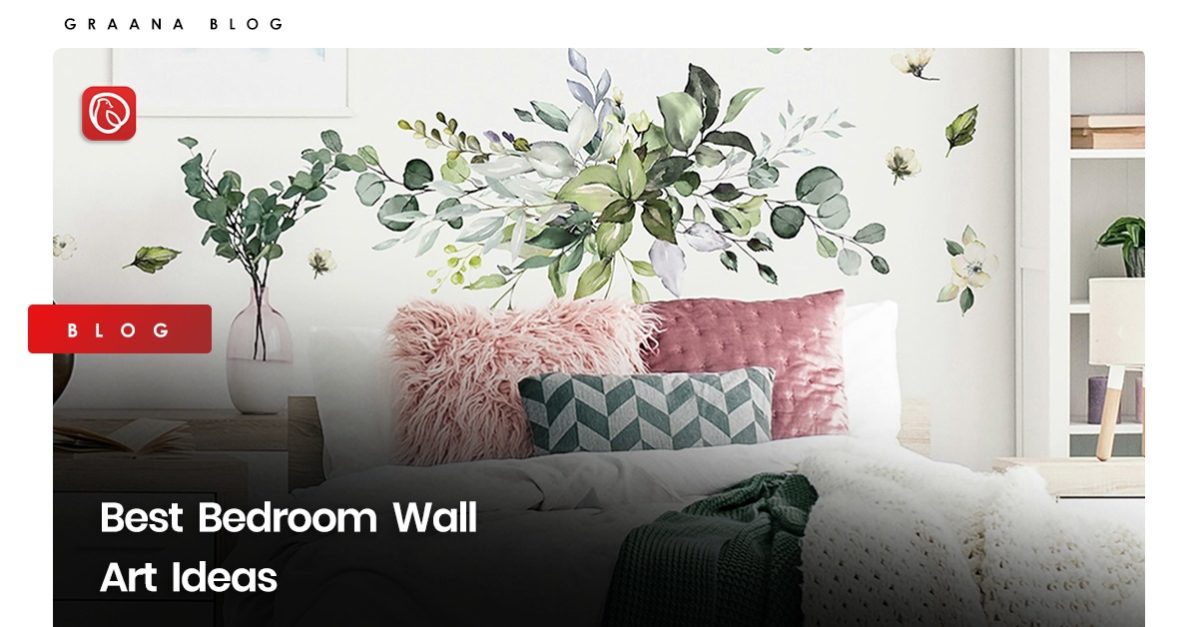 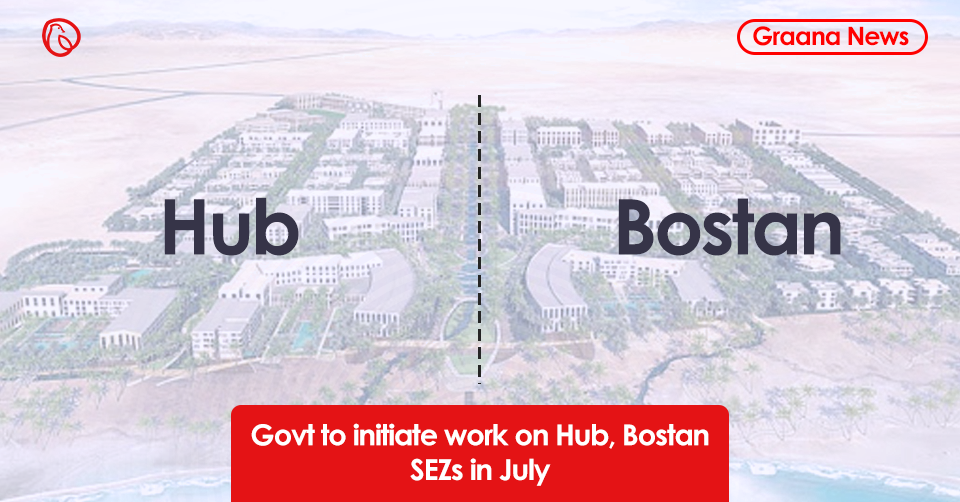 Govt to initiate work on Hub, Bostan SEZs in July