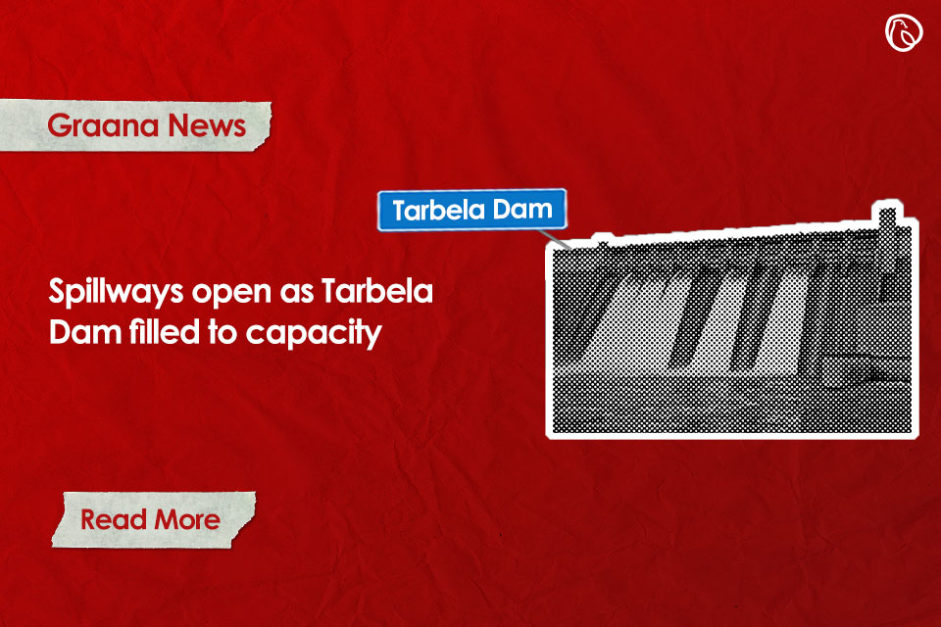 HARIPUR: As the Tarbela Dam was filled to its capacity mark of 1,550 feet, the auxiliary spillways were opened to discharge the surplus water through tunnels, according to the Indus River System Authority (IRSA)

The authority informed that the total inflow of water recorded was at the 23, 6700 cusec mark. As the reservoirs received 236,700 cusecs of water, 207,900 cusecs of surplus water were discharged.

The dam authorities have planned to continue discharging the surplus water during the next two weeks, depending on the weather forecast and expected an inflow of water.

The three tunnels of the Tarbela Dam have 17 operating power generating units, which were generating 4,888MW of electricity.

For news and blog visit Graana.com 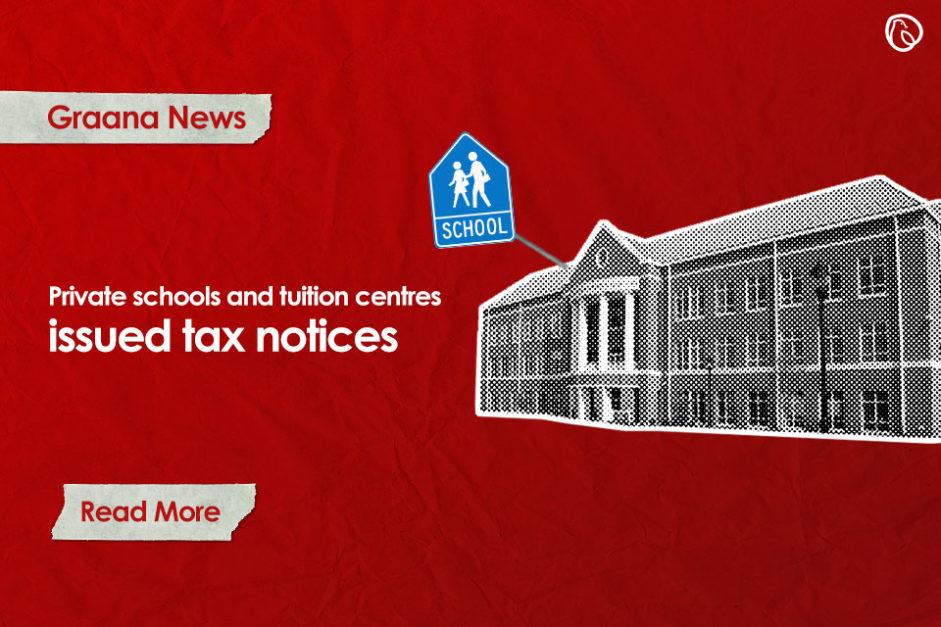