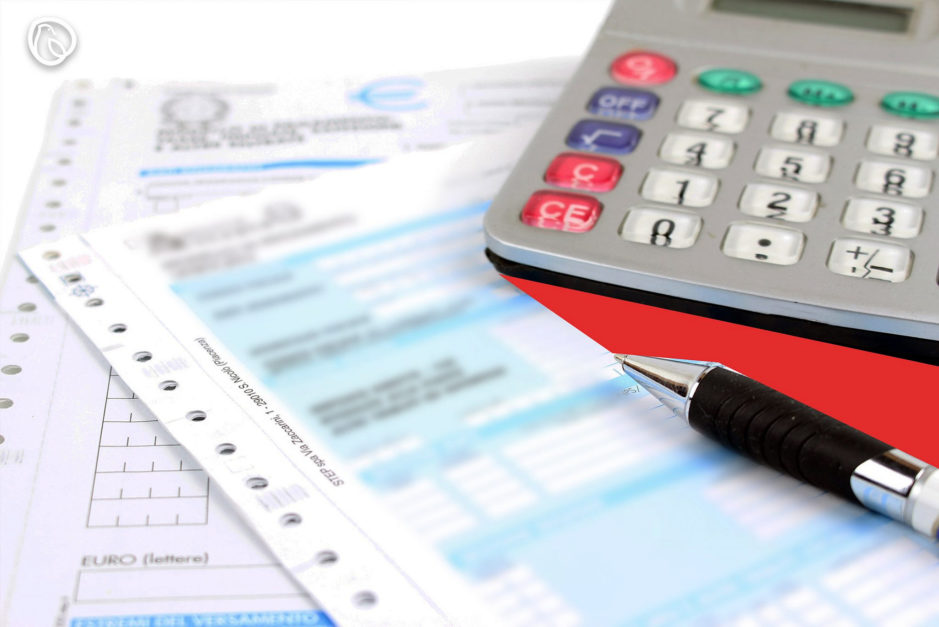 The amnesty scheme is being introduced to encourage people to declare their assets in the country and abroad. Still under process, the amnesty scheme will be launched before the upcoming budget.

The government has also planned to increase property evaluations for tax purposes to real market rates. This will once and for all reduce tax rates. The change implementation will start from Punjab, Khyber- Pakhtunkhwa (K-P) to the federal capital. It may be extended to Sindh and Balochistan.

Finance Minister also announced the opening of property transactions to non-filers, effective from July 1 onward. This would bring them into the tax net.

In the meeting, matters regarding defence expenditure, tariffs and policy choices for economic betterment were also discussed. 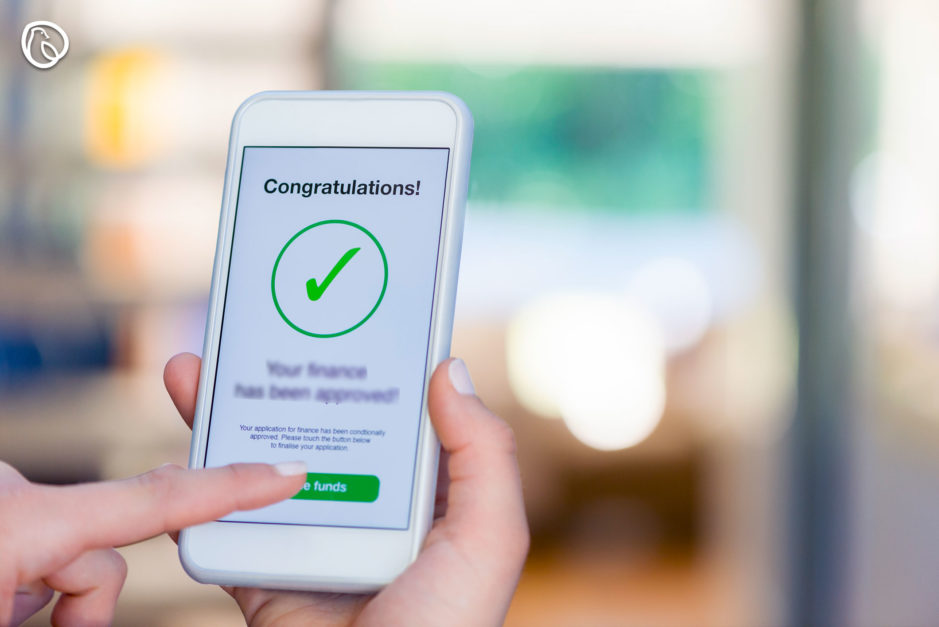