Home » Technology » TDAP to be reformed for increased exports 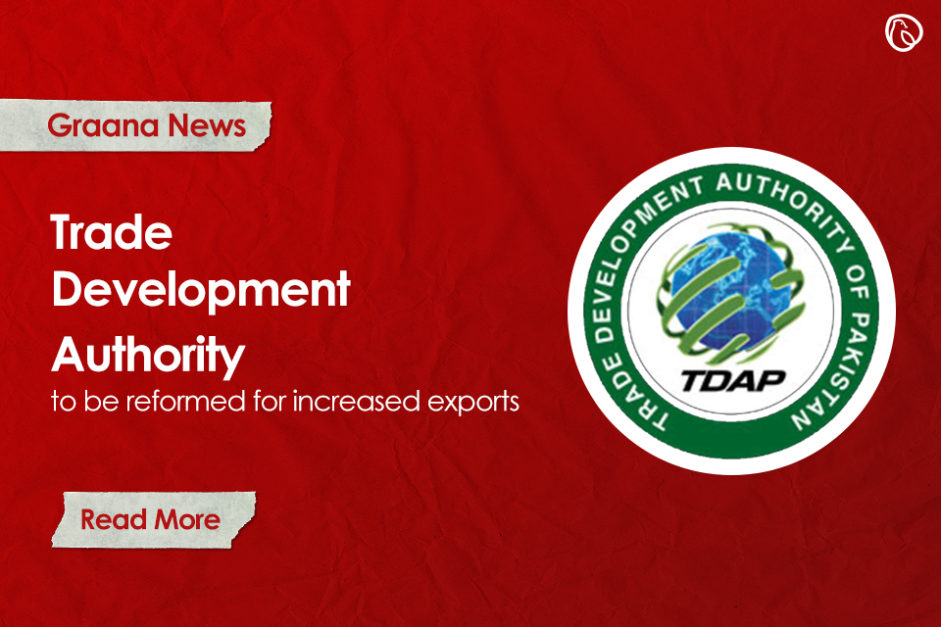 Islamabad:      The government has decided to introduce reforms in the Trade Development Authority of Pakistan (TDAP) to drastically increase exports.

Commerce Adviser Razak Dawood chaired a meeting that suggested the reorganisation of TDAP to make it more vital and active in facilitating the country’s export sectors. The meeting was attended by senior officers of TDAP and the Ministry of Commerce (MoC).

TDAP was established in 2006 to facilitate exports, but it mostly remained engaged in event management. As a key step to reform the authority, the government recently appointed former Secretary Finance Arif Ahmad Khan as TDAP’s new chief to highlight and address the existing challenges hampering the authority’s performance.

Sources revealed that the Adviser on Commerce suggested TDAP to play role in the export of services, instead of goods. 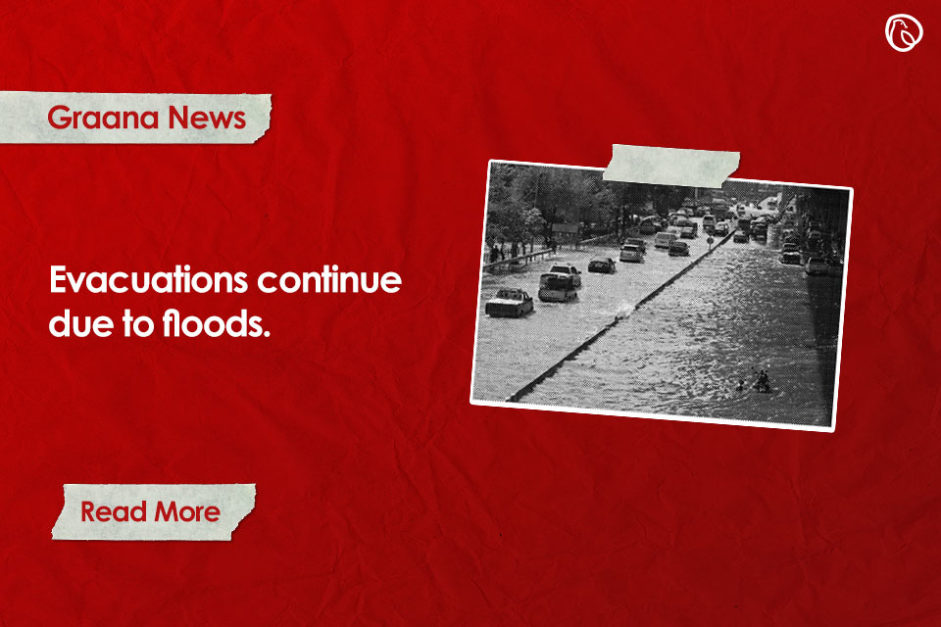 Evacuations continue due to floods