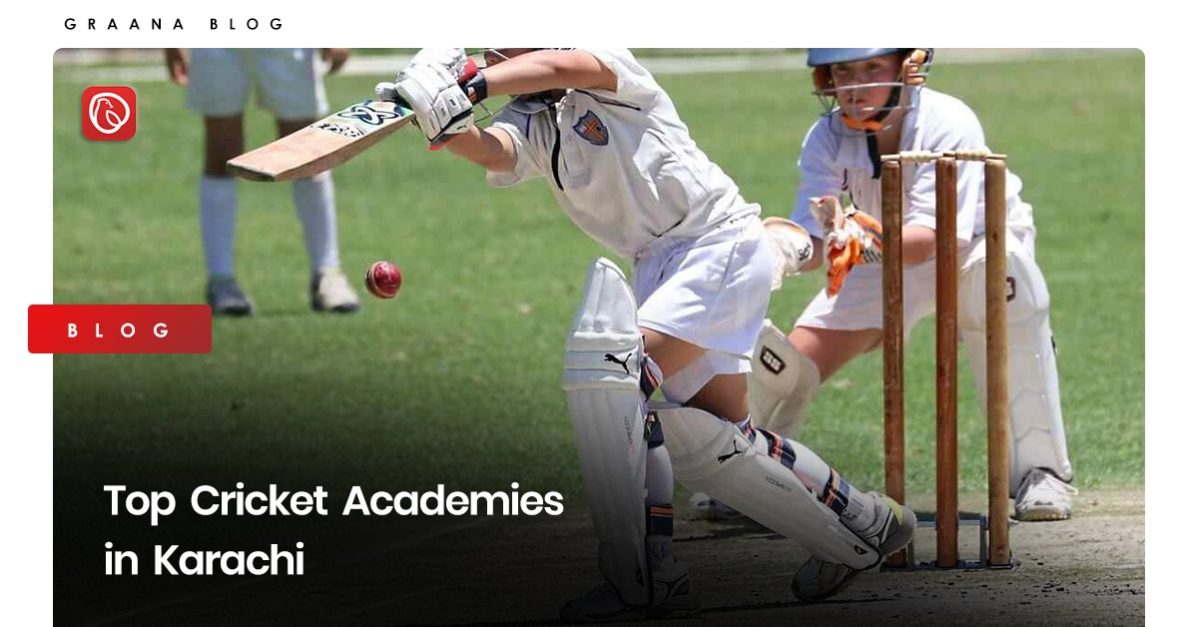 Undoubtedly, Pakistanis are fervent cricket fans and it is by far the most popular sport in the country. It has become part of its culture and identity, with local and international tournaments being widely followed.

There is a lot of young talent in the nation, who have the potential to make their mark on the game on the bigger stage. As a result, many cricket academies have been set up across Pakistan, the most popular of which are in Karachi, which offers them effective training courses.

Graana.com provides a comprehensive list of the top-rated cricket academies in Karachi below, where aspiring young players can receive training from qualified instructors.

The aim of a cricket academy is to give young, promising cricketers the chance to enhance their skills. Players of all ages receive guidance from seasoned and trained international cricket players who administer the organisation.

Listed below are the best 6 cricket academies in Karachi, along with their location, timings, and contact details. 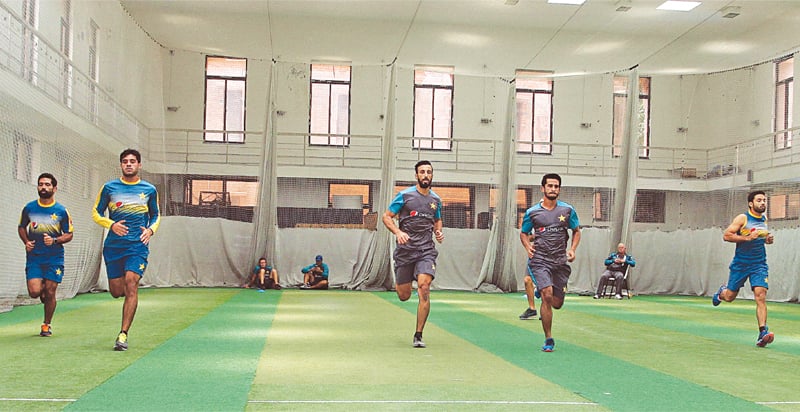 The PCB owns and operates the National Cricket Academy (NCA), a top cricket academy that has branches in several cities. This sporting facility has all kinds of cutting-edge cricket training facilities, making it the ideal place of training for budding cricketers who wish to play professionally.

The National Cricket Academy provides specialised training programmes for players in various age groups, such as U-15, U-17, and U-19. Throughout its history, it has served as a finishing school for hundreds of professional cricketers. 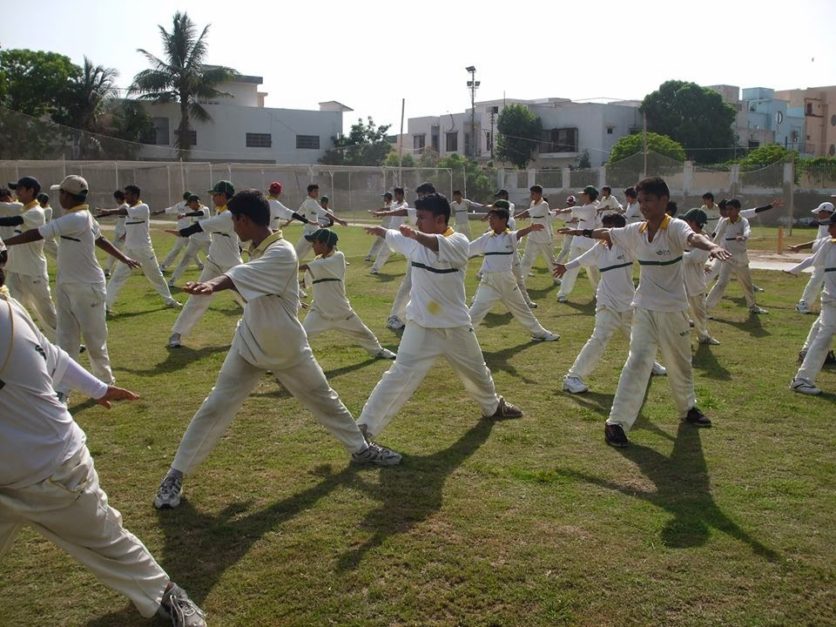 PIA Cricket Academy, which has been preparing aspiring cricket players in Karachi for years, is another well-known sports academy. Players of various ages receive training here, and it is regarded as one of the best venues for amateur athletes to develop their on-field skills. It also hosts a number of competitions and championships that include players from other cricket clubs.

Established by the Pakistan test cricketer Mr. Saeed Azad, Azad Cricket Academy provides a range of facilities to the young and emerging talent of Pakistan to help them become world-class cricketers. These include access to its lush green field, training from highly qualified coaches, and participation in U-16, U-17, and U-19 competitions in Karachi.

It holds three weekly net practice sessions (Tuesday, Wednesday, and Thursday). Players of all ages are welcome to participate in these.

It is situated in Karachi’s CAA Airport Cricket Ground. Additionally, the pricing structure is fairly reasonable. It charges PKR 3500 for the entrance fee and PKR 1000 per month.

The Vital Five Cricket Club trains young players to improve their performance, and also offers children a setting where they may practice their skills and understand the fundamentals of the game.

This academy has produced many well-known Pakistani cricketers, plus it gives its members the chance to compete in various events.

The Vital Five Cricket Club offers a variety of facilities, including access to a well-maintained field, an indoor cricket arena, a fitness centre, a dressing room, a net practice area, and lodging for those who are travelling.

The club is situated in DHA Phase IV Khy-Rahat, close to SKBZ College. It has an affordable fee structure; the admission price is PKR 1000, and the monthly fee is PKR 2000 (the kit must be purchased independently though). 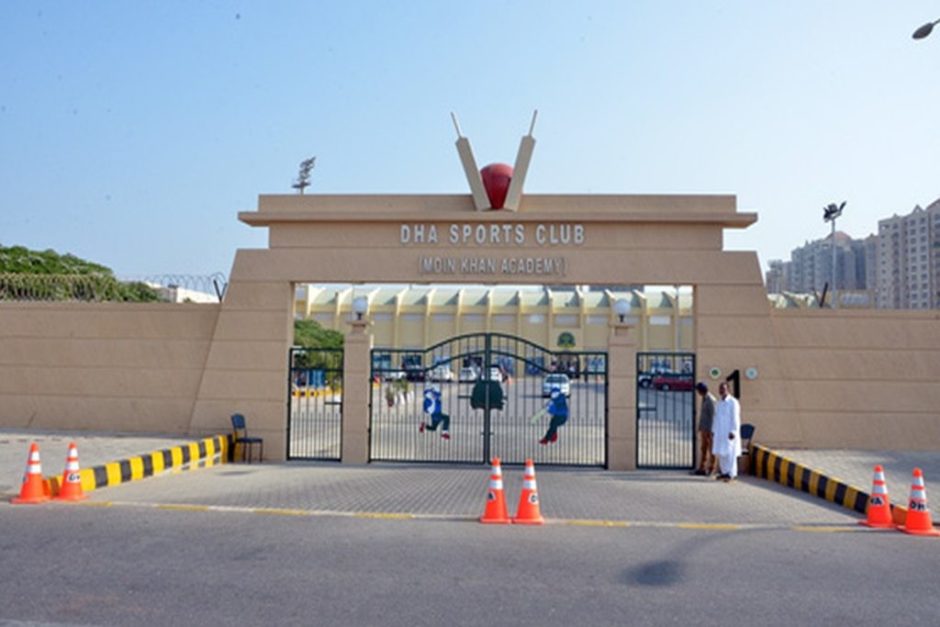 Inspired by the vision of Pakistani cricket coach and former cricketer Moin Khan, the plan to build the Moin Khan Cricket Academy was devised by Brig. Khalid Masood Ahmed Tirmizi, the DHA administrator at that time.

Upon the completion of the first phase of the club, it was officially opened by Brig. Aamer Raza Qureshi, who was the DHA administrator then.

The Board of Committee unanimously decided later to call it the “DHA Sports Club (Moin Khan Academy)”.

Moin Khan Cricket Stadium is one of the best stadiums in Pakistan. The stadium has four floodlight towers and five turf fields for day and night matches of hardball. The cricket ground is renowned for hosting the Corporate T20 Ramadan Cricket Tournament, which is broadcast live.

The field, which is the busiest and most well-maintained in the nation, is where the academy’s students receive daily instruction. The students of all DHA educational institutions are given free access to the field two days per week.

The cricket academy seeks to help the rising talent of Pakistan in honing their talent. It places a strong emphasis on developing the students’ sportsmanship as well as their physical and mental fitness so that they can become true representatives of their nation.

Only qualified, experienced, and professional coaches are hired by the club, who are directly supervised by Moin Khan.

Customs Cricket Academy is one of the top cricket academies in Pakistan. It was started in 1999 by former Pakistani cricketer Waqar Hassan, representing the first cricket squad of the academy. The academy was founded with the intention of fostering and promoting cricket among youth from less privileged backgrounds.

It provides all the facilities needed by players at all skill levels for both national and international cricket.

The Pakistan Cricket Board recognises the academy as it features first-rate facilities and highly qualified coaches who instruct the next generation of cricketers. Cricket at the domestic and first-class levels is frequently played by its members.

There is a long list of members here who have played for the Pakistan national cricket team. These include Yasir Shah, Rashid Latif, Hasan Raza, Naved Latif, Fawad Alam, Rana Naved-ul-Hasan, Muhammad Sami, and Rashid Latif.

The facilities at this location include a speed gun, bowling machine, gym, cricket e-tech equipment, a cement wicket for specific drills, a catching cradle, 10 turf cricket nets with a green outfield, a matting pitch for particular uses, an analysis wing, and unique coaching initiatives.

It is situated in Karachi’s F.B. Area Block 15, Gulshan-e-Mustafa, on the opposite side of the UBL Cricket Ground. With an admission fee of PKR 1000 and a monthly fee of PKR 2000, it is the most reasonably priced academy in Pakistan. 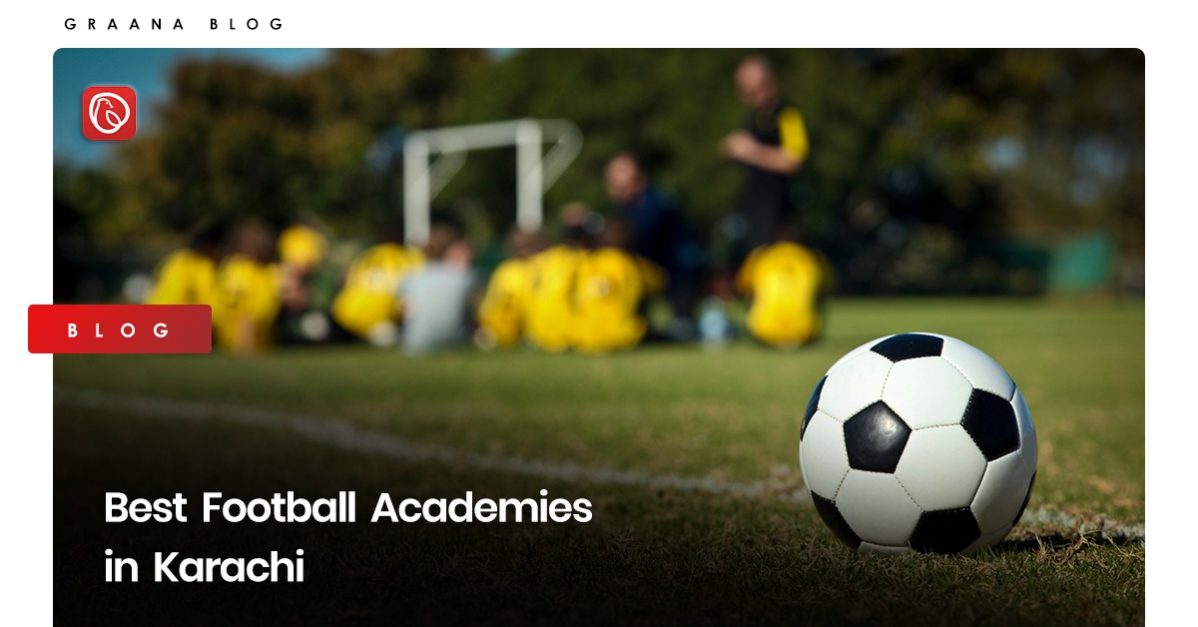