Home » Everyday News » Tourism Expressway to be completed in 2 years 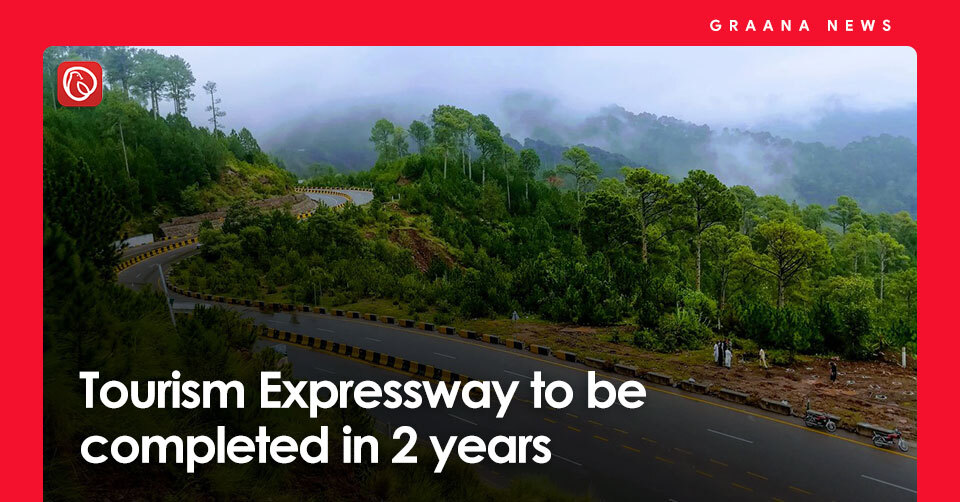 RAWALPINDI: Rawalpindi Development Authority (RDA) officials stated that Tourism Expressway is worth Rs4.5 billion and is expected to be completed within 2 years to promote tourism.

As per reports, Chairman Rawalpindi Development Authority (RDA) Tariq Mehmood Murtaza stated that Rs1.5 billion have already been released for the project.

The expressway will act as an alternative route connecting Rawalpindi to Murree which will cross four tehsils of Rawalpindi district. In addition, a 23 kilometres long existing road would be widened from 12 to 13 feet to 24 feet under the Tourism Highway project.

The chairman further stated that the project is in line with the vision of Prime Minister Imran Khan to promote tourism in the country. 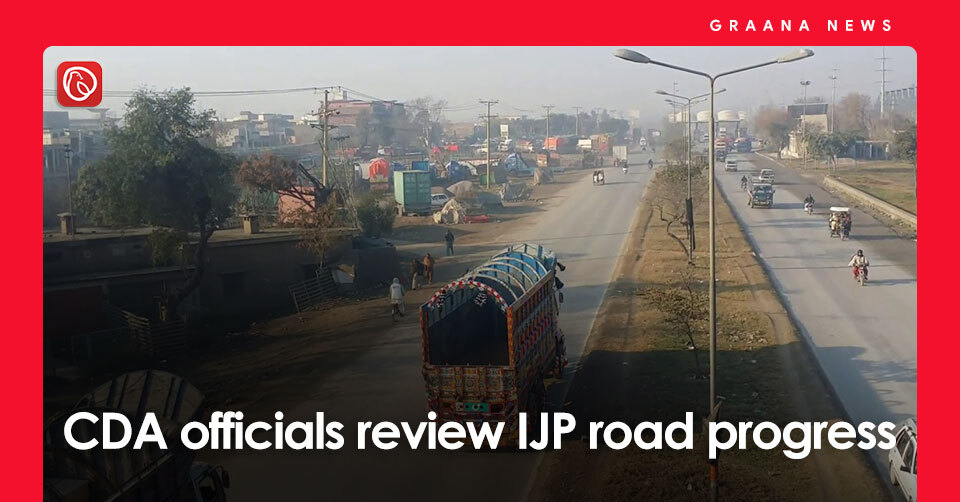