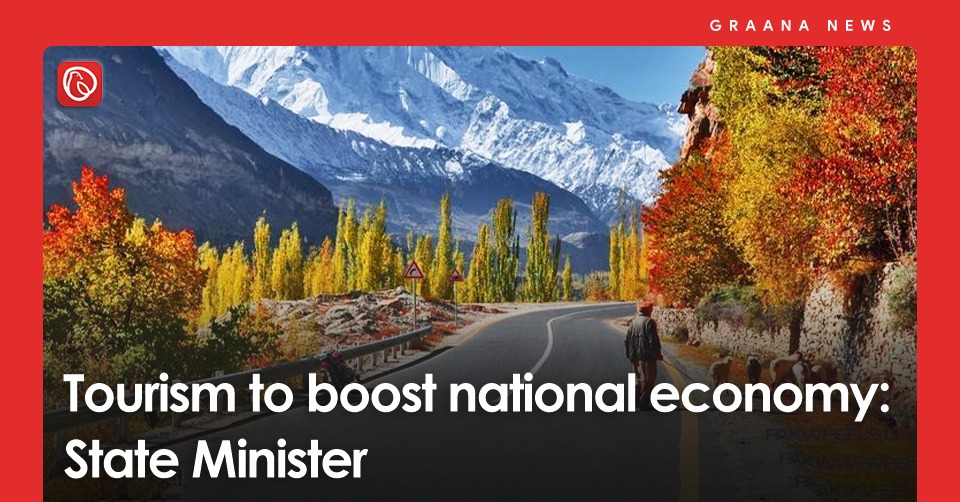 FAISALABAD: State Minister for Information & Broadcasting Farrukh Habib stated that the government was promoting tourism in Pakistan as a means to strengthen the national economy.

Speaking at a ceremony, the minister appreciated the efforts of Pakistan International Airlines (PIA) that have initiated direct flights from Faisalabad to Skardu. The move is a welcome step and in line with Prime Minister Imran Khan’s vision to promote tourism.

Mr Farrukh Habib further stated that Pakistan was sitting on a reservoir of breathtaking landscape that provided immense potential for tourism. In this view, the establishment of a new airport in Gilgit was in the pipeline.

He mentioned that around four million people visited the northern areas of Pakistan. This huge number promotes activity in hotel business and provides numerous employment opportunities. 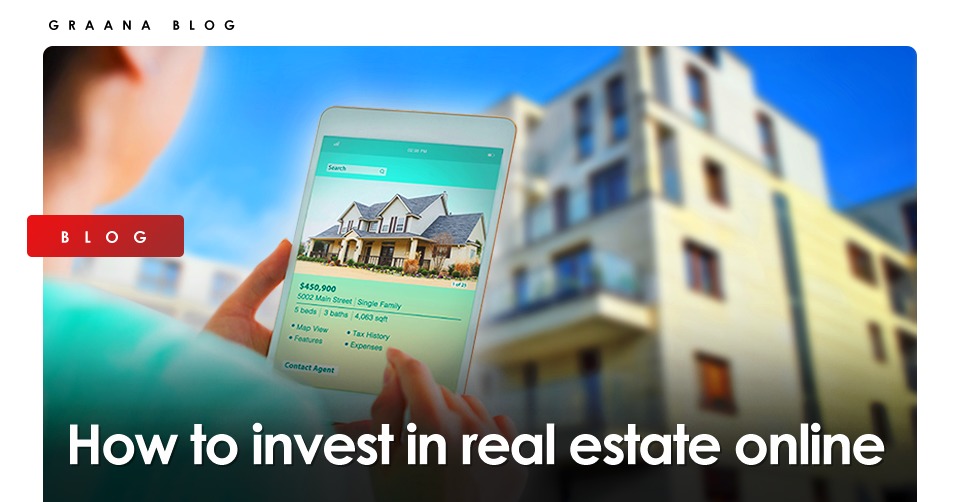 How to invest in real estate online