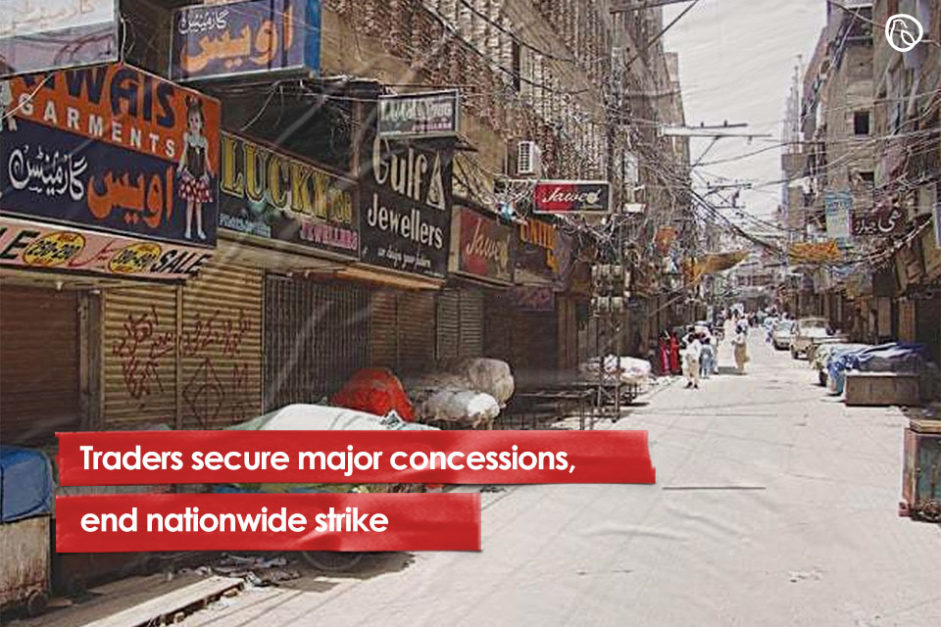 ISLAMABAD: Traders across the country ended the two-day strike called by the All Pakistan Anjuman-e-Tajiran (APAT) to protest tax reforms after receiving an 11-point agreement by the government.

In a news conference, Adviser to the Prime Minister on Finance Dr Abdul Hafeez Shaikh announced that while the condition to present CNICs on the purchase of over Rs50,000 has not been withdrawn, its implementation has been deferred until January 31, 2020.

The other significant concessions include sales tax registration exemption for traders paying up to Rs1.2 million annually in electricity bills and owning a 1,000 square feet shop, and reduction of the minimum income tax rate from 1.5% to only 0.5% for traders who had an annual turnover of up to Rs100 million. 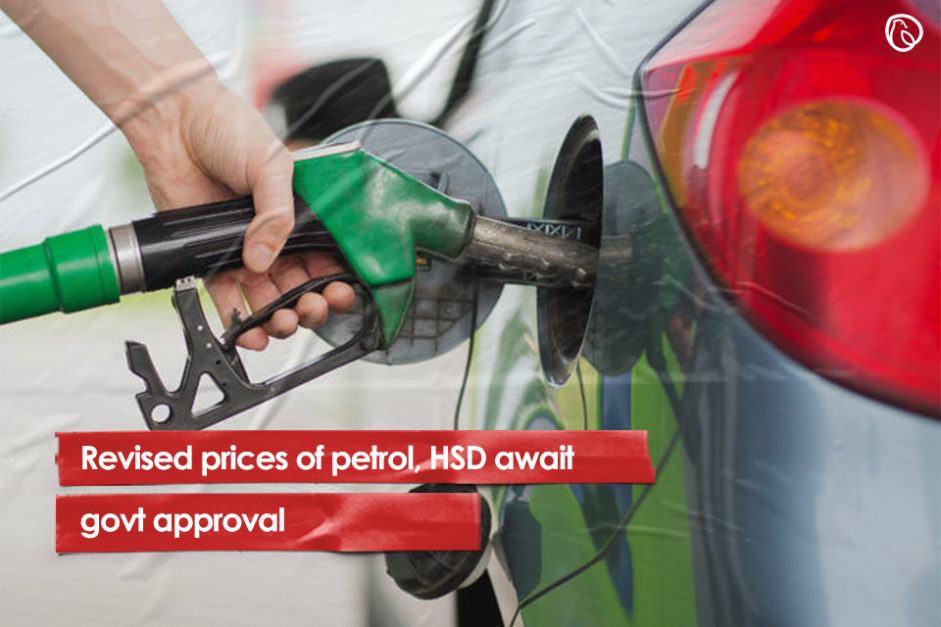