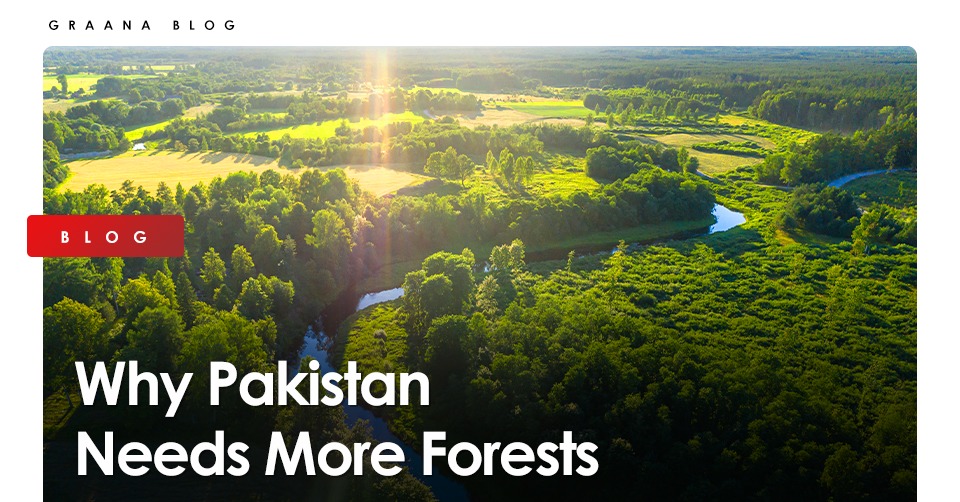 According to United Nations, Pakistan is one of the six countries highly struck by climate change with a higher risk of floods and melting glaciers. It has a forest coverage of about5%- the lowest in the world compared to a global average which is 31% (UN’s Food and Agricultural Organization.) moreover, Pakistan, unfortunately, has the highest rate of deforestation (0.2% to 0.5%) per annum. Since dry climate and deserts in Pakistan make it a place unlikely for greenery, a nation of 200 million people has become united to take the initiative in one of the world’s most extensive reforestation programs.

Some changes are being implemented to bring a change. There is some progress in Pakistan’s “Green Stimulus” initiative. It mainly aims to restore and create our natural ecosystems as Malik Amin Aslam Khan- Pakistan’s chief climate change advisor wrote for The Third Pole. The package is a further extension of the current Billion Tree Tsunami project. It is admirable that the package “Green Stimulus” has created 65,000 jobs for daily wage workers and envision employment for 600,000 more in the second phase. However, it is dependent on saving 600-100 million US dollars via donor funds. It is further commendable that the promised focus of job creation mainly aims at women and youngsters.

There is no denial that tree plantations assist ecosystems in reviving and offering a wide range of benefits for the people and wildlife. They protect natural forests from deforestation, seize atmospheric carbon warming, encourage wildlife species, and provide better employment opportunities. Afforestation drives are green glue that sticks together, government, civil society organizations, and the beneficiaries.

But, human-planted trees need to be maintained for many years before their benefits since carbon stops and wildlife sanctuaries are apprehended. But they are usually cut down to clear land for farming purposes.

It is impossible to benefit from the green stimulus for the long-term benefits until the current deforestation rate is lessened and forest restoration is monitored vigilantly via the satellite and local organizations on the land.

Many factors affect tress; they serve as effective carbon sinks, their age, their species, and the soil in which they are planted. There are several concerns about the plantation of non-native trees, which are hazardous for the ecosystems, starting wildfires and/or discouraging species living in their natural habitat.

Hence, planting trees is a great initiative. However, the downside to this is that it may distract attention and redirect funds from others for more effective measures that assure less climate change. Some notable examples of other green projects include expansion of broadband to encourage work from home, renewable energy infrastructure; planting trees is, therefore, a welcome initiative but can distract attention and redirect funds from other, more effective, measures that can mitigate climate change and generate jobs, and remodifying roads for activities such as cycling and constructing flood protection.

Afforestation is imperative to lessen climate change. The International Union of Conservation of Nature states forests assist in the stability of the climate as they “regulate ecosystems, protect biodiversity, play an integral part in the carbon cycle, support livelihoods, and help drive sustainable growth”. On the contrary, urban forests can adequate local temperature and beautify concrete spaces; Pakistan’s rapid deforestation raked has second highest in Asia after Afghanistan.

Pakistan, being a climate-vulnerable country where heatwaves are deadly and are predicted to be more common, forest coverage is among the lowest in the world. The forest cover rate in Pakistan is 5% compared with the global average of 31%.

An environmental lawyer, Ahmed Rafay Alam, said that it is crucial to examine the long-term benefits of Miawaki efforts. “Given the urban heat island effect, these forests provide shade, beauty, and even a cooling effect, but it’s important to think about scale. Are five small forests in a city of 20 million people enough? Those behind these initiatives should think of how communities will benefit from them.”

Afridi also posed another challenge while working on the Karachi Urban Forest Project: “Our cities have become completely concretized, and town planners don’t keep plantation in mind. As a result, space for plantations is hard to find in the city. Sometimes, we have to dig up the concrete to plant a tree.”

Why there’s a crucial need for forests?

To sum up, everything discussed above; it is safe to say that there is a great need to maintain a sound forestation system to gain better resources from these plantations and maintain them regularly. 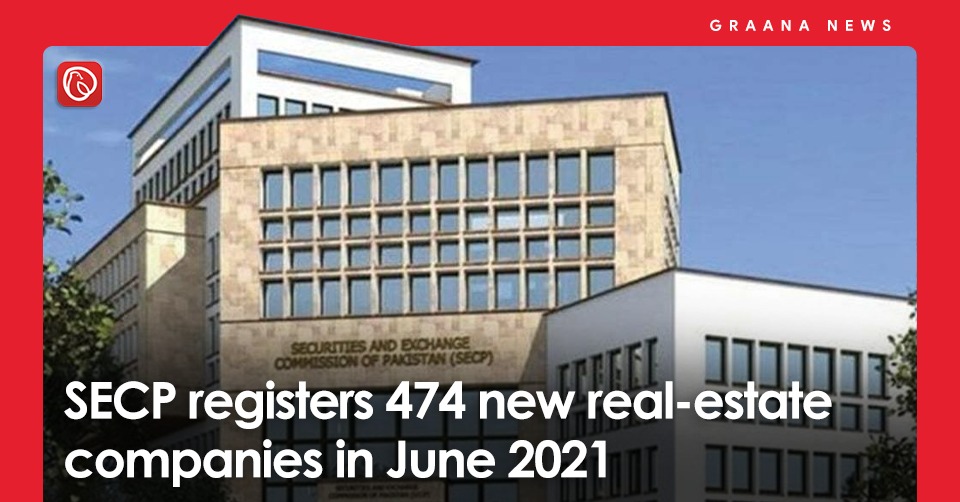