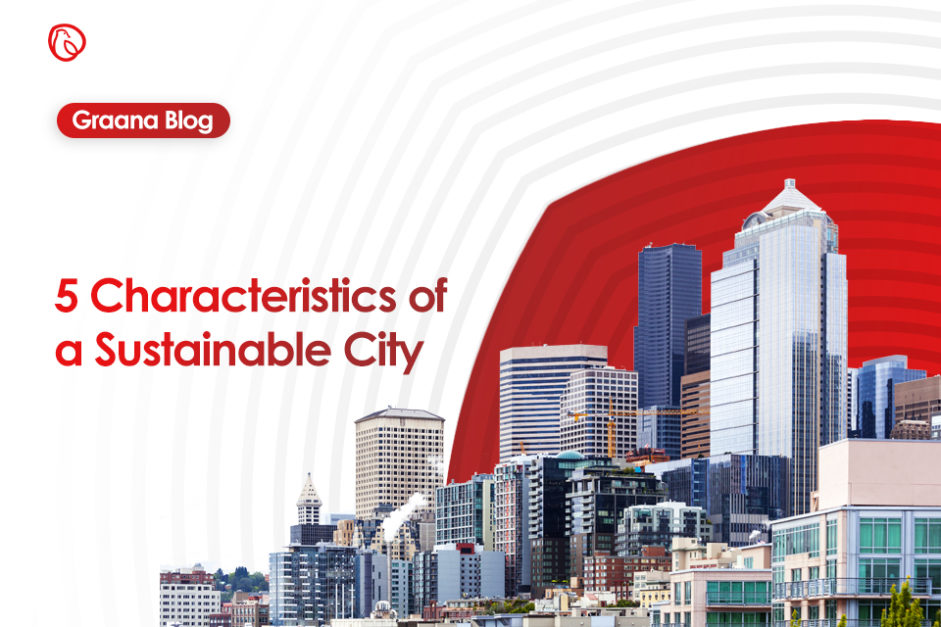 Secondly, 80% of the expected urban growth will take place in the developing regions of Asian and African countries. A world that had only 10 cities with a 1 million population at the start of this century now holds over 450 cities.

With such an enormous expansion, the required resources too will need to be doubled, which is nearly impossible. Therefore, the concept of sustainable cities appears to be dying before even being born.

When cities do not expand sustainably

Cities that do not evolve with time fall prey to management problems; mostly related to procurement and provision of services, infrastructure, land management, social integration and most importantly, climate change.

Consequently, the urban expansion starts establishing their settlements in the peri-urban and suburban areas, which results in yet another problem – a gradual de-densification of urban settlements, which is currently around 2% per annum.

For example, Islamabad witnessed a substantial drop of 15% in its urban population in the 2017 census, while facing a 6.95% increase in the rural areas (which are basically peri-urban, along Islamabad Expressway).

Global urbanisation took different patterns for the developed and developing countries. Earlier, 80% of the total population was concentrated in a number of cities, primarily sustainable. In the developing countries, nearly 80% of the urban population was concentrated in only a few cities, which too lack basic amenities. For instance, 54% of the urban population in Pakistan lives in only 10 major cities, which is constantly at the rise.

Over the next six years, 80% of the additional world’s urban population will be coming from middle-income countries like Pakistan, India, South Africa, and Indonesia, etc., which is evident from the speedy development of squatter settlements in these countries. 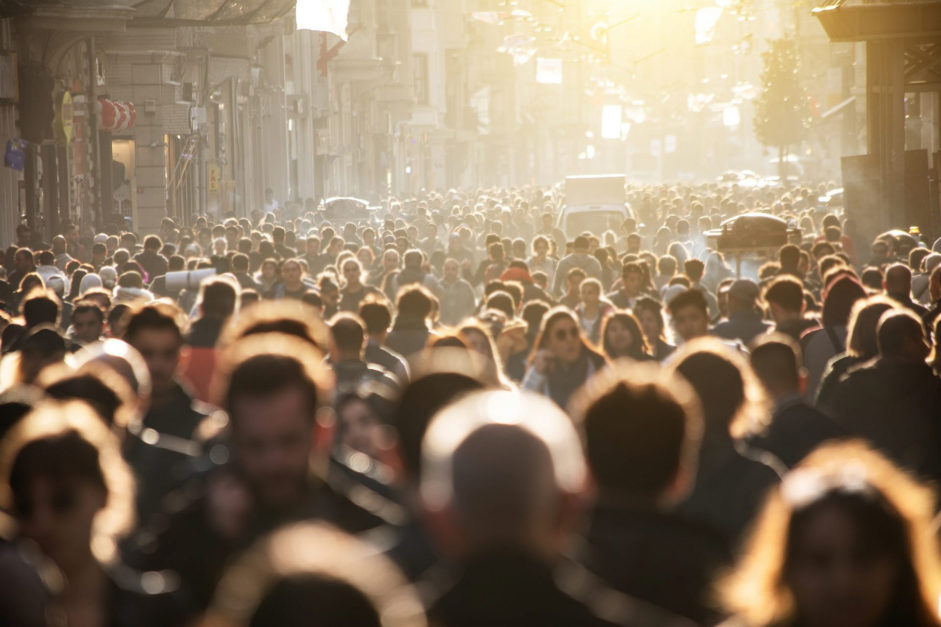 From an economic point of view, cities contain 80% of the world’s GDP, which offers incredible economic opportunities. However, rapid urbanisation for the last two decades has eclipsed much of the economic charm of ‘cities.’

Particularly, in the developing and least developed countries, the per capita income has lowered down by several times, which poses different threats to the concept of sustainable urbanisation.

It does not, however, entail that cities have stopped progressing in a sustainable way. We have a number of case studies in the developed and developing countries that adopted integrated approaches towards regenerating sustainability in their densely urbanised areas.

Features of a Sustainable City

The welfare of citizens is pivotal for sustainable cities. Healthcare, education, transportation, waste management, education, favourable climate and other amenities need to be in the convenient access of all residents of a city, and should suffice to their requirements.

Likewise, the city must have an adaptive capability to efficiently evolve with changing circumstances. It is only possible if the city’s infrastructural designs and plans have the cognizance of growing population, rapid urbanisation, and consumption of public resources. 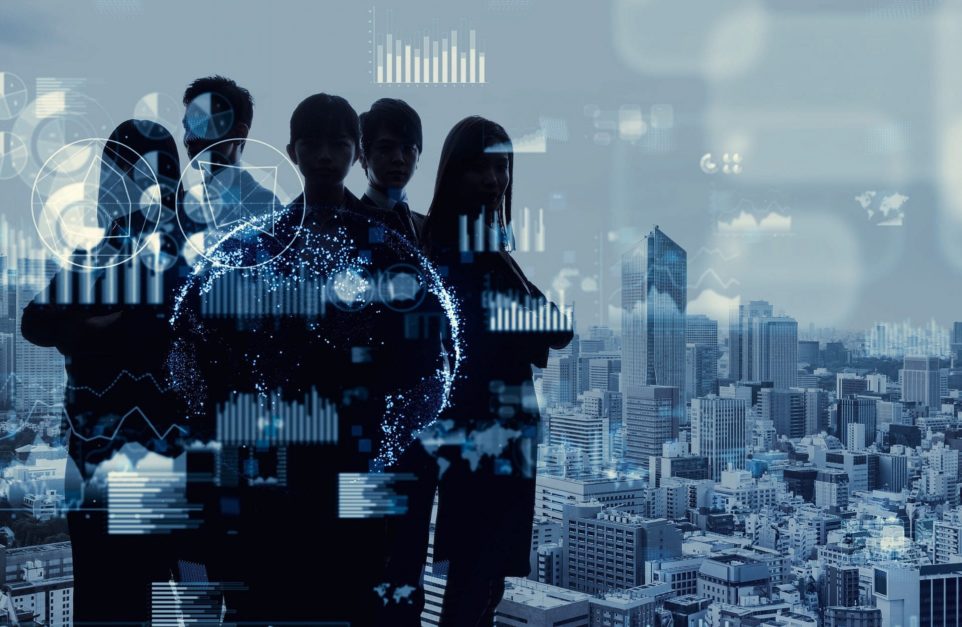 For example, New York is one of those modern day cities that fulfill the standards of sustainability. The city implemented a popular post-Sandy action plan, which consisted of 250 ambitious infrastructure development and resilience projects including transportation, public insurance, buildings, telecommunications, educational institutes and modern health centres.

A similar strategy was adopted by South Africa in Johannesburg to address the growing transportation problem. After dealing with ethnic violence, the city management realised that the core areas and suburbs of the city have haphazardly urbanised. Since moving millions of people was impractical, the government identified densely populated urban hotspots and connected them with a robust mass transit system.

The aim behind this was to control the urban sprawl through densification of the existing urban centres by bringing economic and social activities within the reach of people living in the peripherals.

Creating livable environment for the public may appears to be easy but preserving it is surely not. Sustainable cities have a robust mechanism to look after all public spaces periodically to ensure that they remain serviceable.

Public streets and lights, squares, public parks, family retreat centres, community centres, waste management systems, etc. are taken into careful consideration. The main objective is to sustain the cultural heritage and infrastructural identity of the town. It is only possible if the local government is stable, inclusive, proactive and responsible. 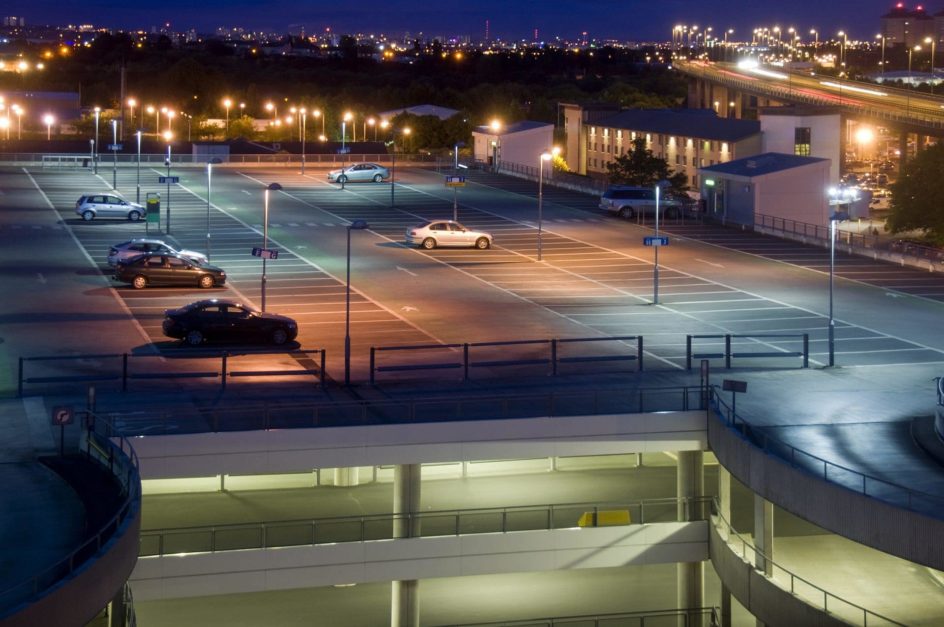 In Melbourne, there is a reward/rebate system for property owners who keep their property sustainable and energy efficient.

Resources cannot meet the rapidly increasing requirements unless utilised intelligently and recycled wherever possible. Sustainable cities have vigorous systems to produce minimum waste and with a robust recycle mechanism. They have a capability to recycle more than 80 percent of the waste by adopting interesting and viable strategies. 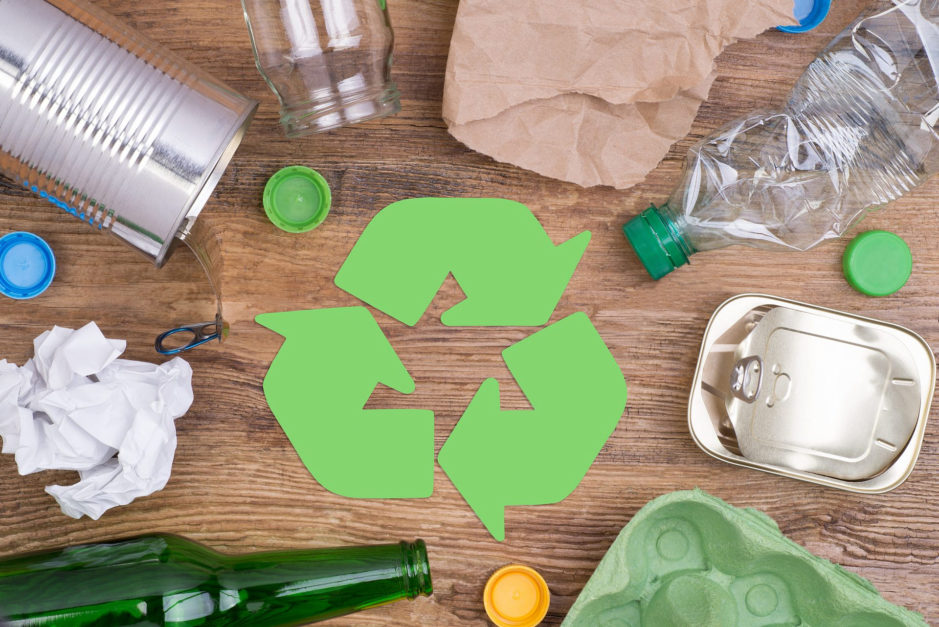 In San Francisco, more than 80% of the trash is recycled and only 20% goes to landfills. The city’s administration is confident to achieve 100% recycle capacity by 2020.

Natural resources are tapped by the State

This point is relevant to the context of developing nations where natural resources are explored and tapped by individuals. For example, water pumping in Pakistan is a serious problem. Individuals and private water pumping companies are ruthlessly drilling and pumping underground water resources. It is one of the major reasons of the speedy depletion of this resource.

However, there are multiple reasons why this keeps on happening. One, the government fails to provide a resource to all citizens adequately; two, private companies operate a network that sells this resource without being authorised by a competent authority; third and last, no new sources are being explored to maximise the capacity.

So, on one side, residents of sustainable cities remain conscious of the ethical use of the natural resources, and on the other, the state feels an absolute responsibility to ensure everyone gets the basic facilities.

To make cities sustainable, we need to cut the CO2 emissions as much as possible. Our industry and real estate development sector must adhere to environmental commitments. It can be achieved through excessive use of renewable energies, eco-friendly transport (primarily electric vehicles), efficient waste management system, vertical gardens, forestation, and careful use of energy at domestic levels.

In Shenzen, China, more than 6,000 units of climate-friendly vehicles were produced and introduced to the market in 2013 that literally had zero carbon radiation.

Tech-based real estate development has really delivered across the world. With increased connectivity, energy-efficiency, and relatively less use of time and resources, these buildings have become an all-time hit now, and for sustainable cities, they are considered the linchpins. 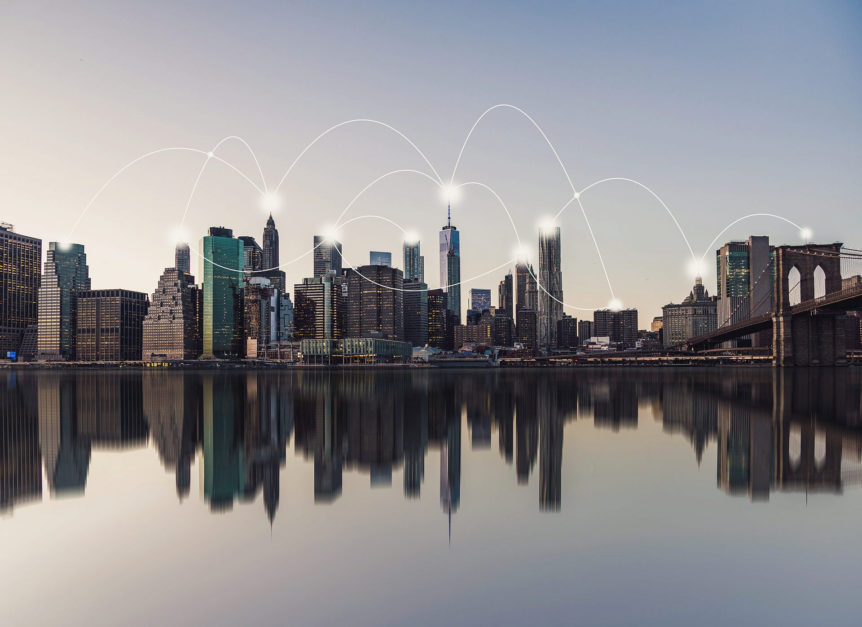 Food is the second biggest resource after energy that is consumed in cities. Therefore, to meet the growing need for sustenance, urban farming rises to be an important factor of sustainable cities. It may include rooftop farming, vertical gardens, teaching kids to grow food in schools, allotments, and encouraging farmers markets.

Sustainable cities are the future of the world. Particularly, in Pakistan where urbanisation has risen to be a menace for our urban planners, adhering to sustainability has become inevitable. It’s not necessary that every above-mentioned feature is immediately reflected in our cities, but yes, serious consideration could be given gradually. 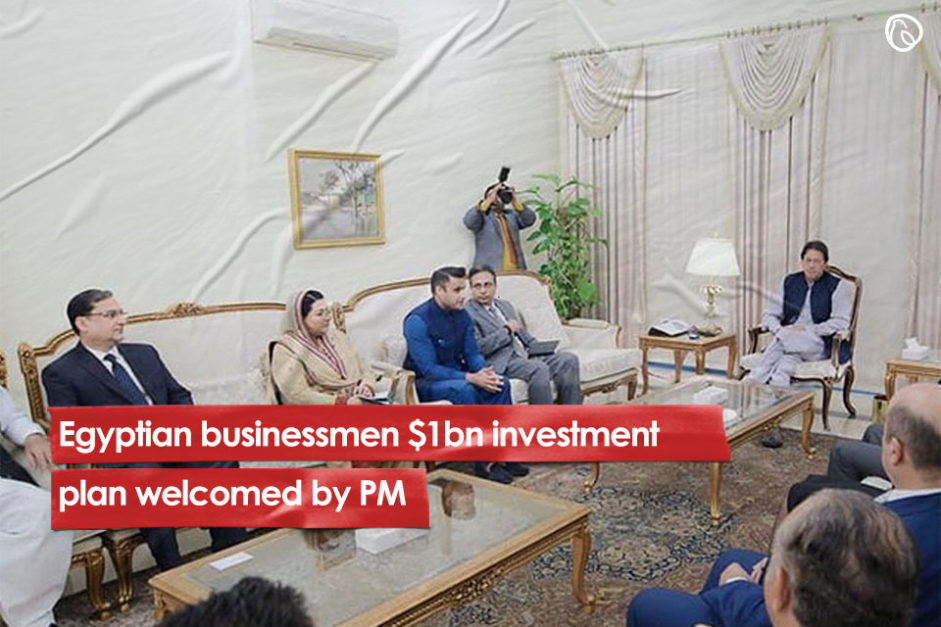