Home » Tourism » All You Need to Know About Kalash Valley 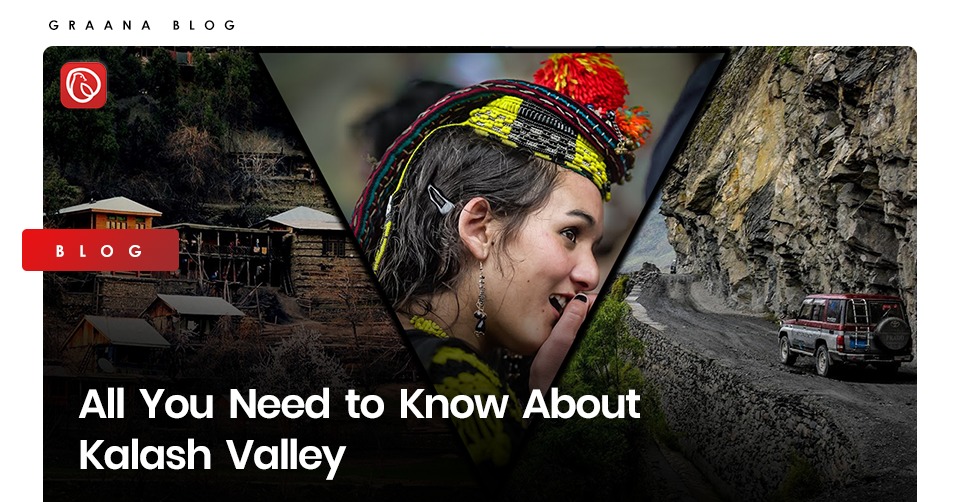 After assessing the nation on criteria like tourism policies, ease of travel, and value for money, the US-based luxury travel magazine Conde Nast Traveller even named it the finest holiday destination in 2020.

One of the top-rated tourist spots in Pakistan is the Kalash Valley, which offers a blend of natural beauty, a rich culture, traditional festivals, and extremely hospitable locals.

Graana.com has prepared a guide on Kalash Valley below to help you plan your trip. 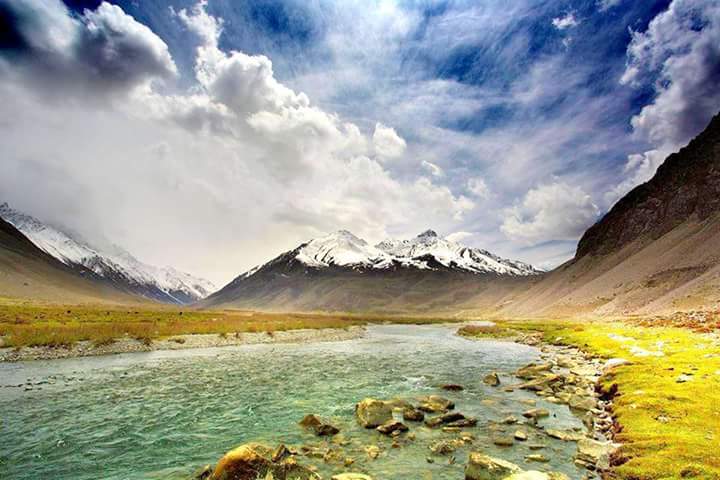 The overall population of Kalash Valley is between 4000 and 5000, and the area has a culturally rich environment.

Kalash Valley, which is surrounded by the formidable Hindukush mountain range, has traditionally segregated from the country’s primary religion, Islam, because of its remote location. Foreign and domestic travellers flock to this area because of its diverse culture as well as the stunning scenery.

Bumburet is the largest Kalash valley when compared to the other two valleys. It is also regarded as the region’s commercial centre.

Despite the fact that the Kalashi culture and customs are not as prevalent here, there are many interesting spots to visit in this region. A mix of Muslims and Kalashas live here.

Having a Kalasha majority, this is a mid-level valley with a few small villages that are less developed than Bumburet. Although more popular among foreign visitors, the town lacks modern amenities.

In contrast to Bumburet, the majority of people living there are Kalashas, and the rites and traditions are the closest to those of the original inhabitants.

The valley has extremely few facilities because it is farther from Ayun and Chitral. However, there are guest rooms created in residents’ homes where one can stay.

The Mysterious History of Kalash Valley 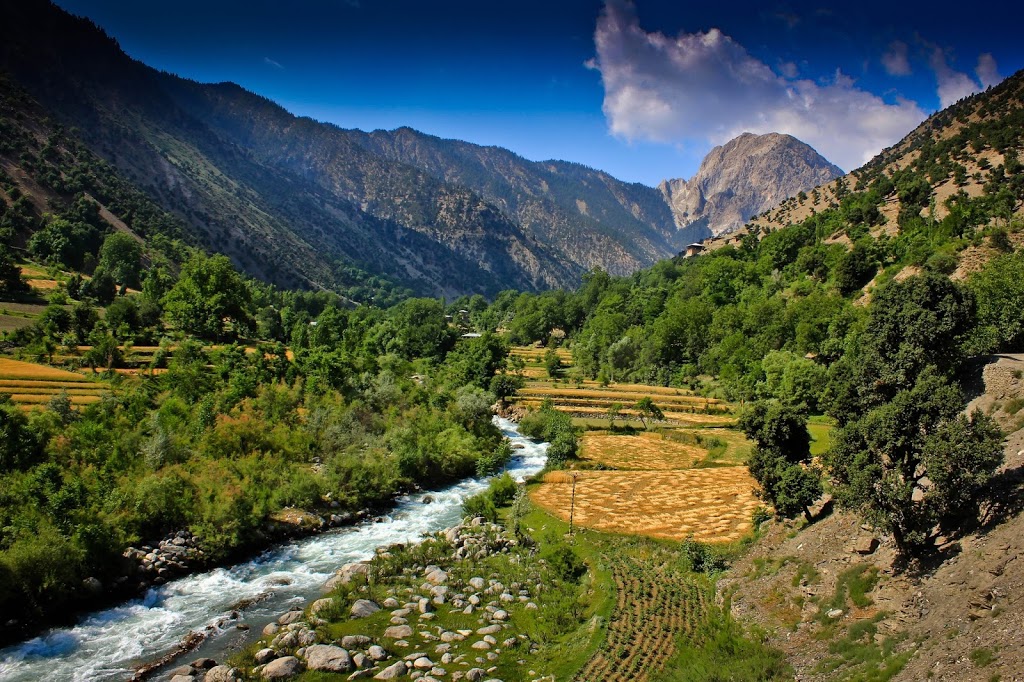 The origin of the Kalashis who reside in the Hindukush mountain region near the Afghan border is still a mystery to the rest of the world. The theory that they are the offspring of Alexander the Great and his army has little weight.

Although there are a number of other theories to explore, this is thought to be the most likely explanation for these blue-eyed individuals. Another one contends that the people who live in Kalash are immigrants who fled their native countries.

Even though Kalash is stunning, one of the reasons why it is so popular with tourists is because of its colourful festivals. A number of festivals are held throughout the year, the most popular of which are:

To celebrate the beginning of spring, Chilam Joshi, which is well-known worldwide, is observed from May 13 to May 16. In the valley, this is the busiest time of year, and there are scarcely any spare rooms available for rent.

The traditional black clothing of women in Kalash Valley is richly embroidered with bright colours, which they wear while worshipping God during the festivities, along with dancing and mingling with others. There is also a common practice of men selecting their future wives while dancing at this event.

Every year in August, the Uchal Festival centres around cheese from the pastures. Again, singing and dancing to folk music adds to its allure for visitors.

The Choimus festival is held just two weeks before the winter solstice. One of the biggest highlights of a trip here is getting to meet Kalashis during these celebrations, which is an unforgettable experience.

Places to Visit in Kalash Valley

In Bumburet, you can find several reputable hotels and guest houses. Those looking for an authentic experience can avail the option of renting out guest rooms from the locals.

There are three settlements in Bumburet that you can drive through or explore on foot. The historic cemetery there is one of its significant landmarks. This is where residents of Kalash used to bury their loved ones’ remains in the open, alongside their belongings, including mattresses, weapons, and jewellery.

The museum in Bumburet, where artefacts representing the local heritage are on display, is another noteworthy place to visit.

“Bashali”, another historical place, is where ladies used to go to “become pure,” typically the following childbirth.

For those who are travelling for the first time, it is recommended to hire a local Kalash guide who can give you a thorough tour of the valley, especially the significant sites and notable landmarks in the area. They can also point out where you can get the famous walnut bread from, which are commonly sold during festivals as well.

How Can You Travel to Kalash Valley

The majority of travellers come to Kalash Valley on their own vehicles. Visitors from Islamabad can also arrange a trip to Chitral, where they can rent a car or a jeep.

The majority of foreign and domestic travellers prefer taking the road. This is because flights from Islamabad to Chitral are weather-dependent and get cancelled often due to this reason.

You can also take a bus that will drop you off at Batkhela if you don’t have your own transportation. From there, you have two options: either travel to Timergara, where a bus and private automobiles for rent are both available.

Kalash Valley is one of the top 18 family vacation spots in Pakistan. Beautiful sceneries, lush valleys and rich cultures, everything in the area are perfectly suited for a relaxing location.

How Tourism Is Improving in Kalash Valley

To attract tourists to Pakistan’s beautiful northern areas, better tourism policies have been implemented. Many foreign travellers have made a trip to Kalash Valley in recent years.

They take this trip to experience the region’s unique customs and traditions, especially during festivals. It should be noted that they may be required to register at the police checkpoint. 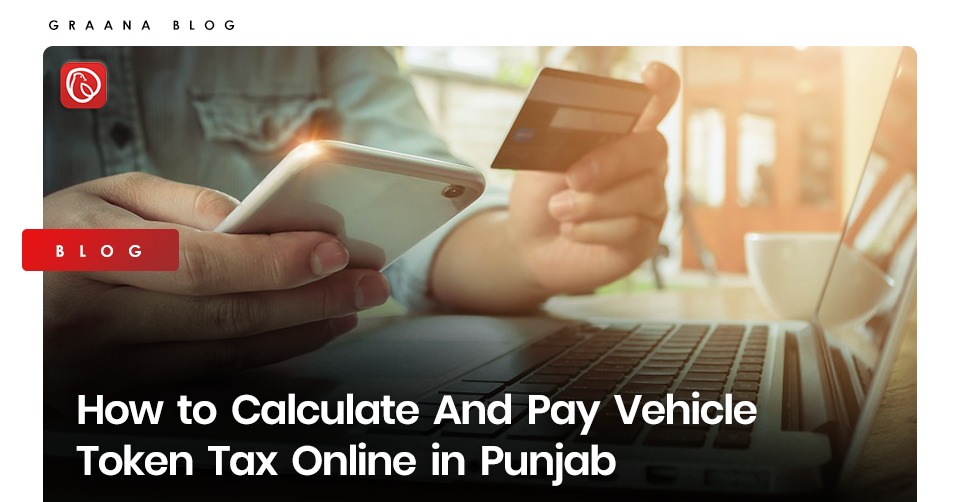 How to Calculate and Pay Vehicle Token Tax Online in Punjab