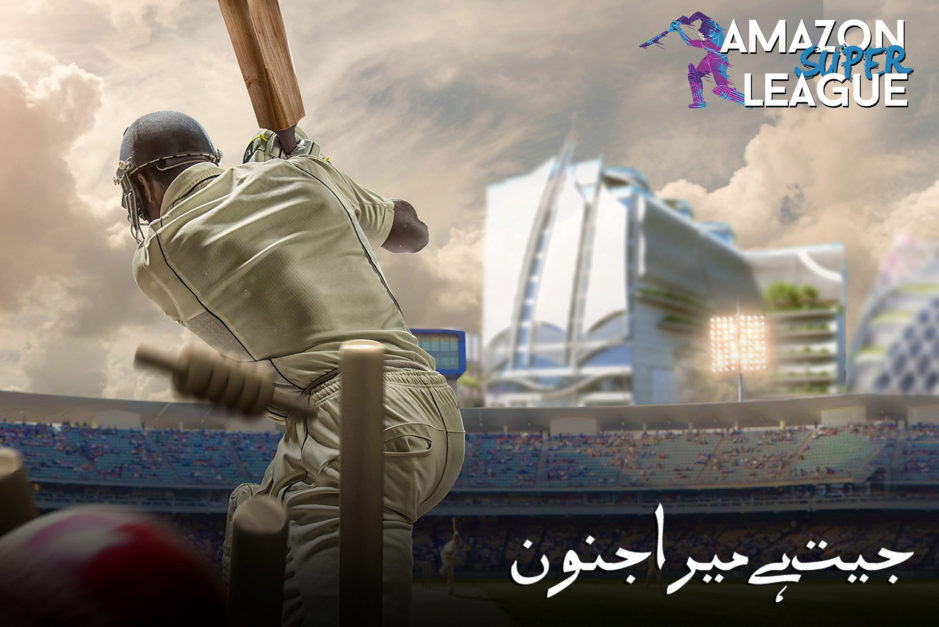 Islamabad: We had broken the news of the Amazon Super League Season 2 a few days ago. Details of the first qualifier round are now in for the soaking. Are the results an upset? Did your favorite team win? Is there a reshuffle in the order of your favorite teams? Find answers to all of your burning cricketing questions right here. 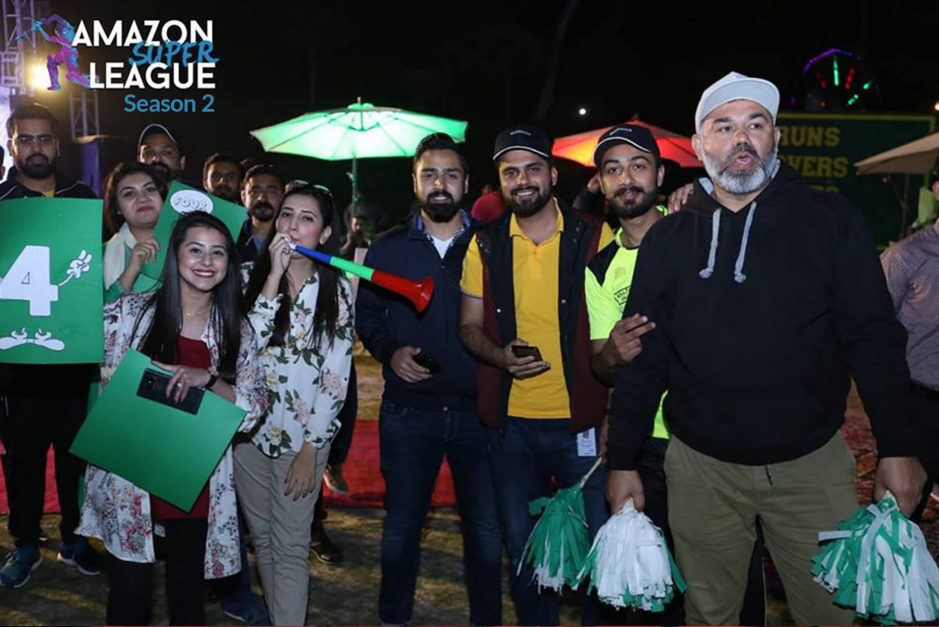 Lined up on the first day of the qualifier round were teams Amazon Warriors, Amazon Gladiators and Amazon Hawks. The three teams locked their horns in a bid to secure a position in the semi-finals. Three matches were played between the teams.

The first day of the tournament started with a graceful opening ceremony. All the six teams stood in unison along with their respective team managers to the rhythm of the national anthem of Pakistan. 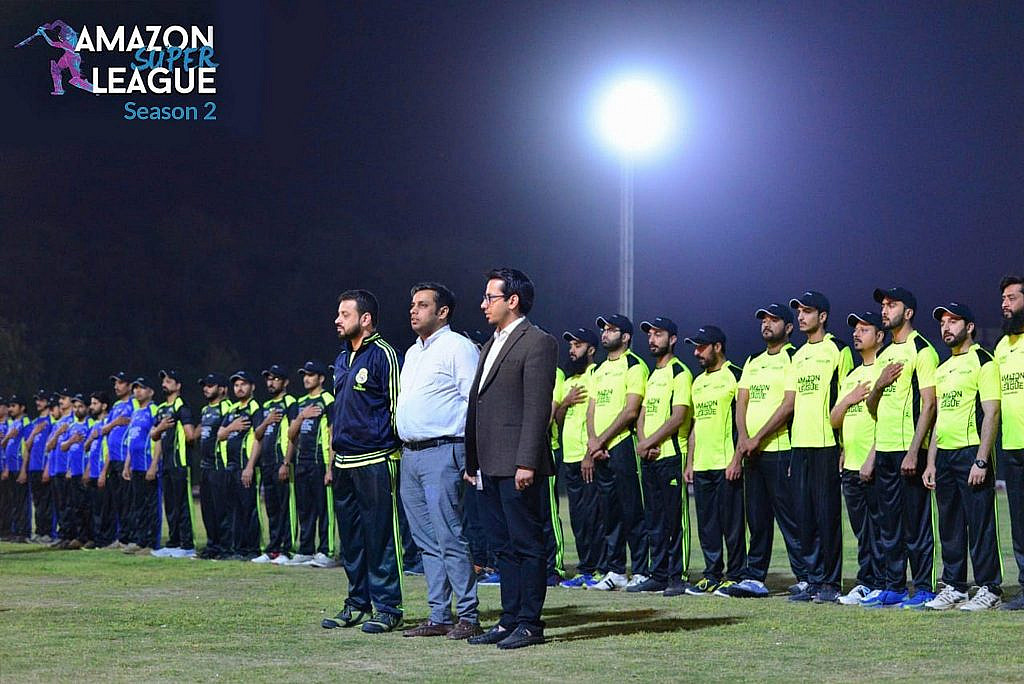 The third match of the day was played between Amazon Hawks and Amazon Warriors. Amazon Hawks won the toss and set a target of 91 runs by batting first. Surprisingly the Warriors lost the match by 3 runs after a nail biting competition. Even though the Warriors started batting on a strong foot their middle order simply could not break through the bowling and fielding pressure of the Hawks. 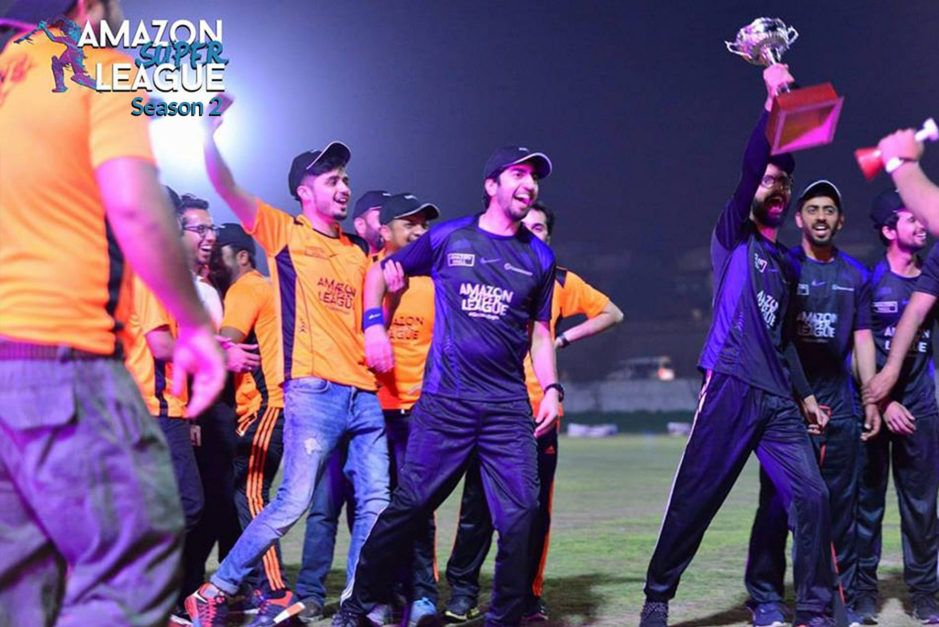 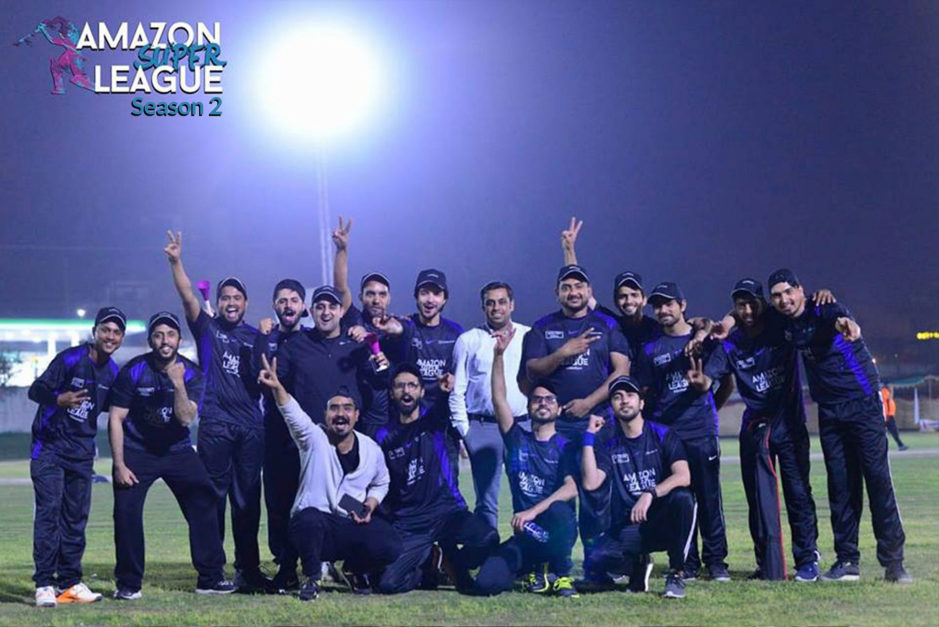