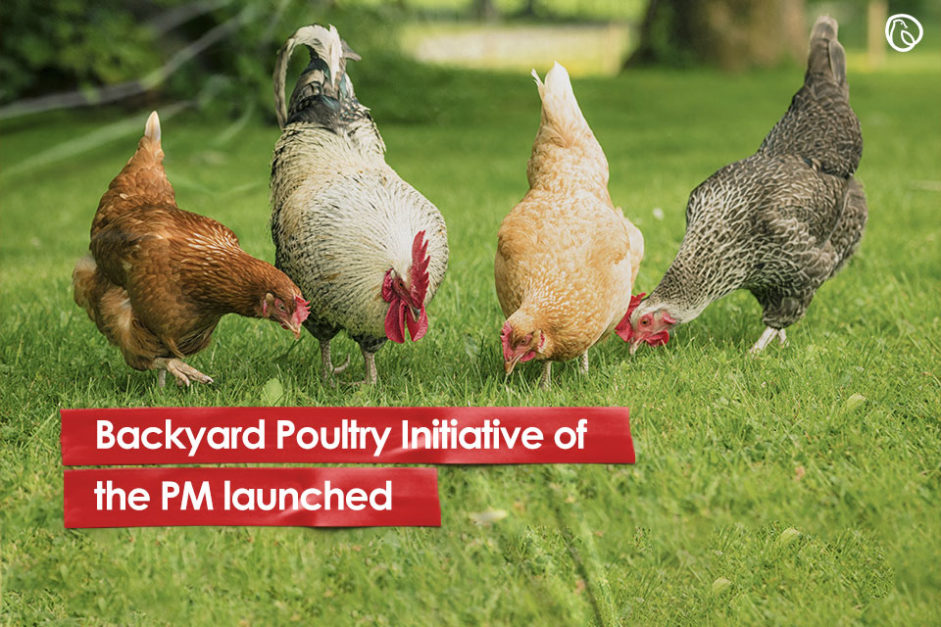 RAWALPINDI: The ‘Backyard Poultry Initiative’ of the Prime Minister had been launched by the Ministry of National Food Security and Research and the Punjab government.

Five million pre-vaccinated high laying birds had been provided throughout the country including the Federal Capital Territory, Azad Jammu and Kashmir and Gilgit-Baltistan.

Costing Rs1.6 billion, 30% of the generated revenue would be distributed amongst the Federal and Provincial Governments, whereas the beneficiaries will share the remaining 70%.

The Backyard Poultry Initiative was inaugurated by National Food Security and Research Minister, Sahibzada Mohammad Mehboob Sultan along with Punjab Minister for Livestock and Dairy Development, Sardar Hasnain Bahadar Dreshak and PTI leader Jehangir Khan Tareen. During the event, birds and chickens were distributed among the beneficiaries.

The project was designed to cater the provision of cheap poultry products and is a good step to address the issue of malnutrition by distributing 5 million vaccinated chickens at subsidised rates that and would be accessible to all, stated Mr Sultan.

The focus of this initiative is to bring the rural population out of poverty and the ministry was grateful to the prime minister, who attached great importance to address the issue of malnutrition, announced National Food Security Secretary Dr Hashim Popalzai while addressing the occasion. 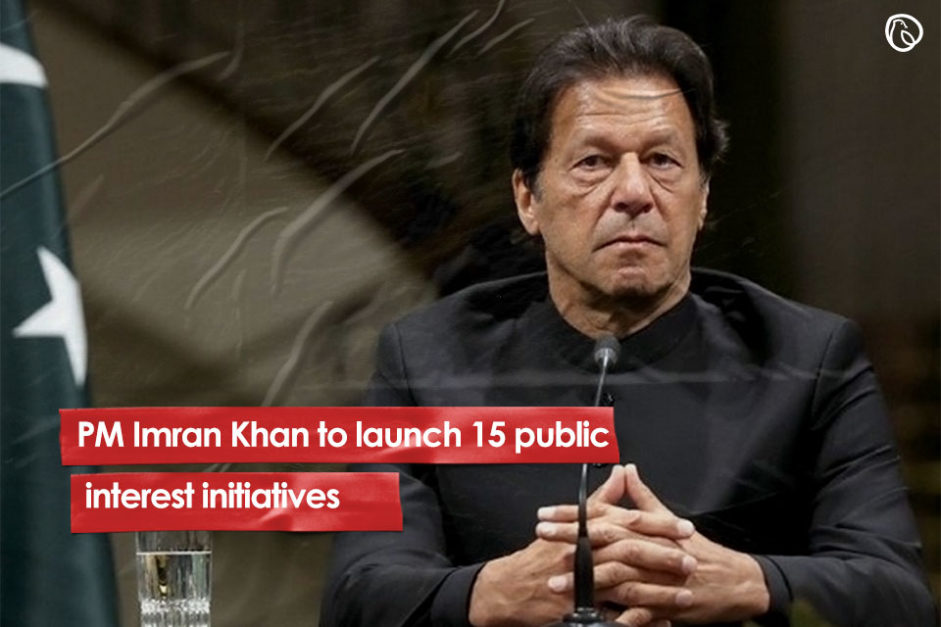