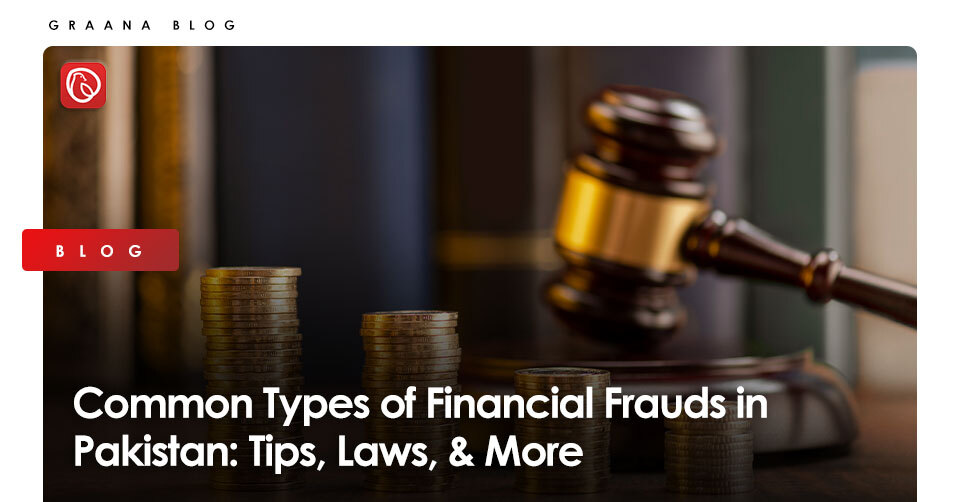 Financial frauds in Pakistan have become very common these days. Many people are robbed of their money every day by scammers through many methods.

The traditional banking system has benefited the masses for several generations. It provided people with a new way to handle their finances. However, opening a traditional bank account typically took several days. Moreover, less flexibility and no quick access to bank accounts created problems in swift transactions and easy management of various financial deals.

With the advent of technology, the banking system across the world has also been revolutionised. Several banking channels have been introduced that allow quick and secure transactions across the countries. It has also benefited the trade cooperation between countries on a larger scale. For small-scale buyers, sellers, and users, an advanced banking system is a blessing.

However, as with every technological advancement, there are negative repercussions as well – and so has been the case with the modern banking system. It has created new ways for scams and fraudulent dealings where people are robbed of their money online through various tactics.

Graana.com, Pakistan’s smartest property portal, brings you a guide to the most common financial frauds in Pakistan, along with related laws and tips to avoid them.

Online banking can help with the following:

In most cases, scammers convince their targets that they could win a fortune if they follow certain steps. In some cases, they pose as bankers or financial advisors and ask the account holders about sensitive information in relation to their bank accounts.

The following are some other common methods that scammers are using these days:

Let’s discuss these scams in detail. 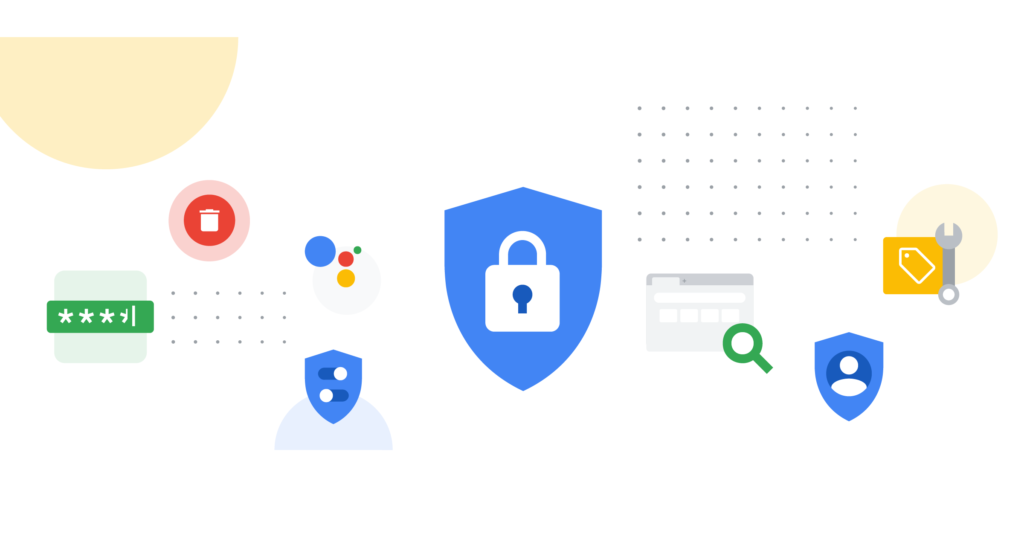 It is the most common fraud in Pakistan, where scammers attempt to get personal information out of their target by using different tactics. They might pose as financial advisors, government officials, TV channel representatives, or officials from different companies where targets have invested.

Once they take them in confidence, they ask them to share specific information about their bank account, through which they eventually withdraw their money.

Scammers can also pose as bankers or representatives from various organisations, with duplicate contact numbers. They call their targets, inform them about some kind of security breach to their accounts, and ask them to share certain information so that it can be secured. Once the personal information has been acquired, scammers use it to gain access to one’s bank account.

Sometimes scammers send messages to their targets about cash payments from Easypaisa or other e-payment channels.

They call the receiver and inform them that they have made payments to the wrong account. So, they ask them either to send the money back or reply with a specific code. In both cases, scammers manage to get money out of their target.

Scammers also try to trick people by pretending they are calling from a famous TV game show for a lottery or prize that they have won. They ask them to share specific information, convincing them that these details are required to send their due cash prizes.
In this way, many people reveal their personal information and allow these fraudsters to take the money out of their bank accounts. 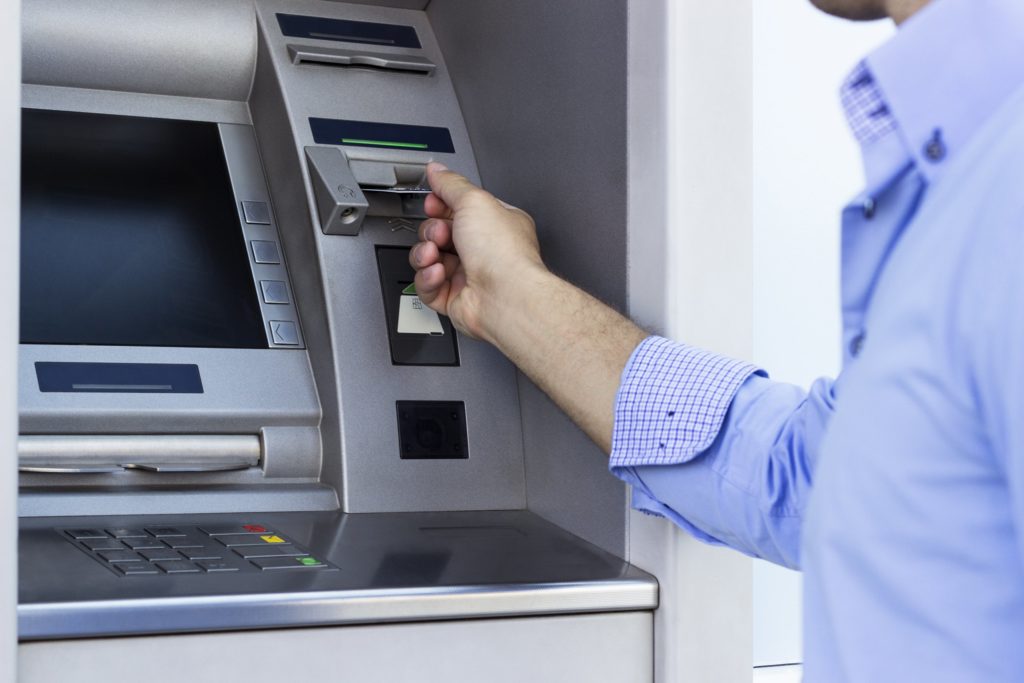 Lebanese loop is an advanced scam technique where scammers use external devices on ATMs to block your debit/credit cards. When users insert their card in the ATM card slot, it gets jammed and does not work. A common reaction is to go to the bank’s staff and report the confiscated card.

Meanwhile, scammers take the card out with the card blocker. In some cases, someone posing as an assistant will step inside the ATM booth and ask you to try your pin a few times to get the card out. During the process, they memorise the pin and use the information later on to withdraw money.

Card skimmers are devices that are attached to ATMs to capture the user’s account information such as balance, account number, and PIN code. These devices can be easily mounted on the ATM card slots and are barely noticeable. Scammers program them to store information of up to 200 cards.

Once they are removed, the information stored in them can be easily retrieved and used to replicate those cards. They print the information on a magnetic strip and paste it on a plastic card.

Apart from card skimmers and Lebanese scams, scammers also commonly use email phishing scams. By posing as your banker, they send you emails to inform you to provide your bank account details. Usually, there is a form attached that has to be filled out.

They collect all the information from the user and use it later on to replicate your debit/credit card. 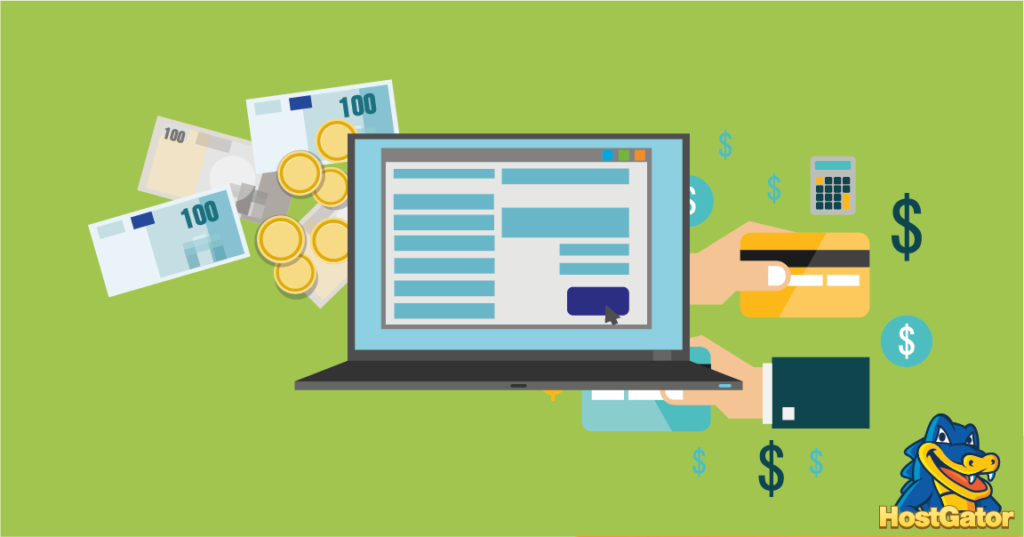 With the rising trend of online shopping, online transactions have also become common. People prefer instant dealings to save themselves from the hassle of cash payments. People prefer to save their personal and banking information on various shopping platforms to avoid unnecessary delays.

In some cases, there may be some fake channels where your information is being stored. It makes the user vulnerable to cyber attacks and hacking; scammers hack these accounts to transfer money to their designated accounts.

The best way to avoid financial fraud in Pakistan is to be aware of the various tactics used by scammers. The following are some recommended tips to avoid these financial scams:

In case you have fallen into any trap or your information has been compromised, lodge a complaint with your bank or other concerned authorities. 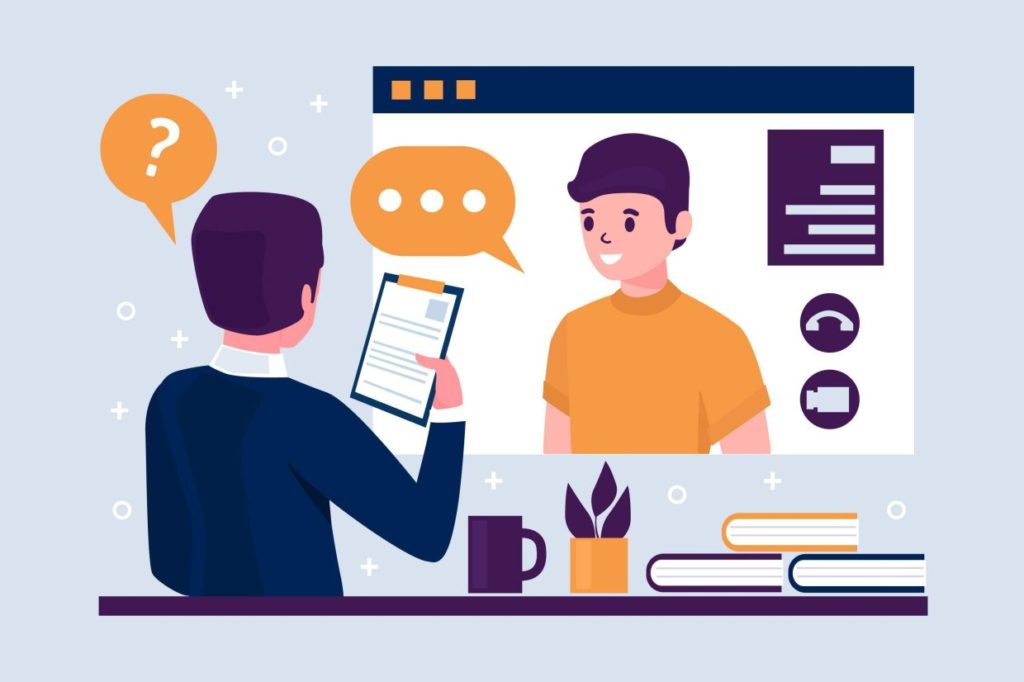 Taking notice of the increasing financial scams, the State Bank of Pakistan has issued instructions to all the banks, Microfinance banks (MFBs) and Development Finance Institutions (DFIs) to have a Customer Grievance Handling Mechanism (CGHM). The system aims at resolving customers’ complaints as a priority.

The CGHM understands the levels of customer complaints and assigns them a hierarchy inside the banks. The hierarchy follows a system and regulatory procedure to resolve the complaint. However, banks, MFBs, and DFIs act as the first line of defence. For more serious complaints, there are three major channels to consult:

Banking Mohtasib Pakistan does not deal with complaints from microfinance consumers. They can approach SBP for complaints. However, SBP does not intervene in complaints dealt by law enforcement agencies (NAB/FIA).

These can be received through emails, surface mail, fax, website, or a direct call at call centres. Once you register a complaint, a senior officer heading CMU reports it to the bank manager. After looking into your complaint, the bank:

Banks/DFIs/MFBs have the following timeline to solve the customer complaints:

In most cases, banks make an effort to address all complaints and satisfy customers. However, not all the cases can be solved in customer’s favour. In such cases, the banks must:

Taking its powers from the Banking Ordinance, 1962, Banking Mohtasib Pakistan is an independent statutory body under the Government of Pakistan. It helps to resolve disputes between banks and customers.

BMP plays a major role in the financial industry to resolve disputes and it exercises powers over all the banks in Pakistan.

Types of Complaints Entertained by BMP Regarding Financial Frauds in Pakistan

If you have lodged a complaint in your bank and it has not responded, you can approach BMP for further action. For that matter, inform your bank that you intend to refer your complaint to BMP. Oath commissioners verifies all the documents and sends them to Banking Mohtasib Pakistan for further investigations.

All related correspondence and documents must be attached so that your complaint has valid proof. Once BMP looks into your complaint, they might call all the parties involved in the case to verify details and give a final verdict.

According to Federal Ombudsman Institutional Reforms Act 2013, a person can file a representation to the president if he/she may not be satisfied with the decision made by the Banking Mohtasib Pakistan within 30 days of the original decision, order, and findings. 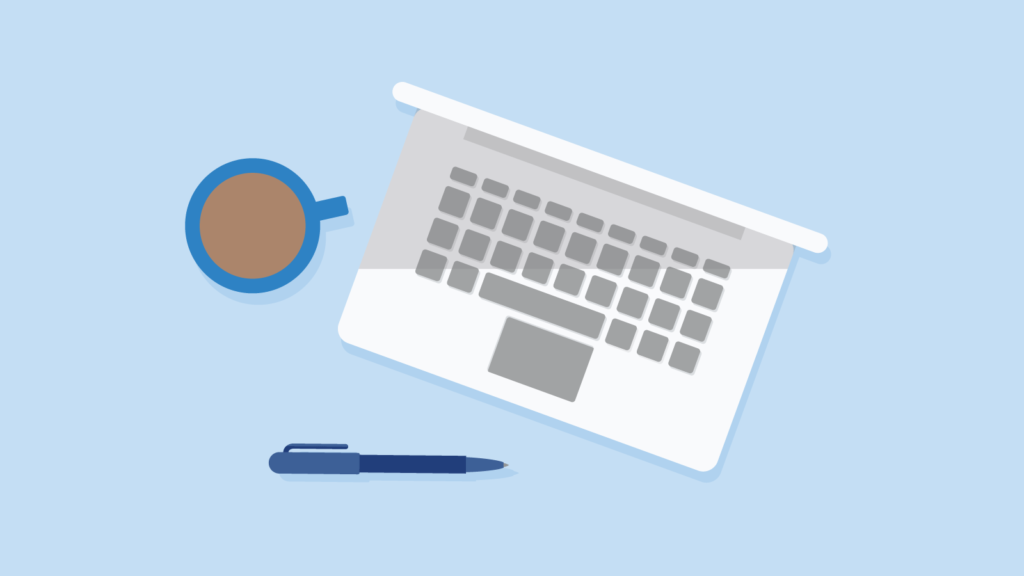 The State Bank of Pakistan (SBP) has introduced the Banking Conduct & Consumer Protection Department to deal with consumer complaints related to banks/MFBs/DFIs. The department ensures professional banking conduct and helps customers in solving their problems through a trusted channel.

Before lodging a complaint against banks/MFBs/DFIs in the State Bank of Pakistan, the concerned banks or Banking Mohtasib Pakistan (BMP) must be concerned. If you are not satisfied with these channels, you can then refer your complaint to the SBP.

The complaint must include:

Once you have everything compiled in a file, you can send your letter and complaint to the concerned department of the SBP.

For more details and concerns about financial frauds in Pakistan, visit Graana Blog. 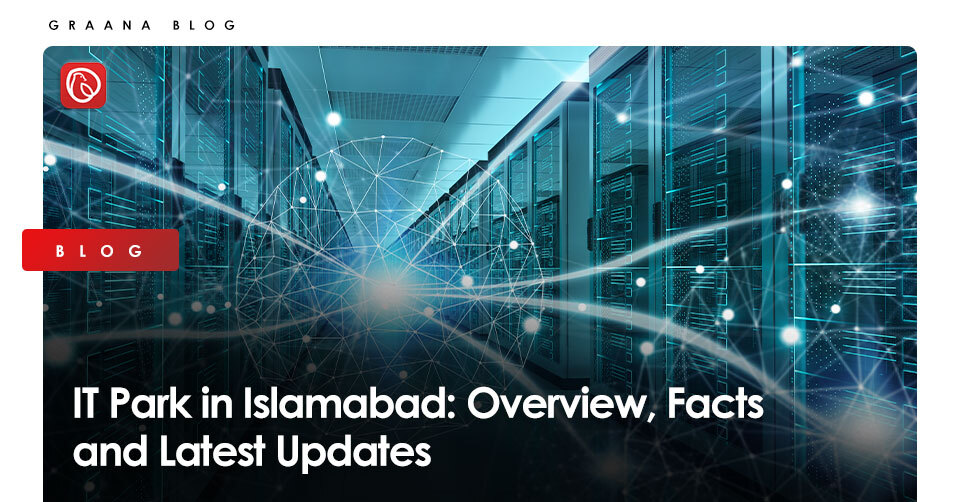 IT Park in Islamabad: Overview, Facts and Latest Updates